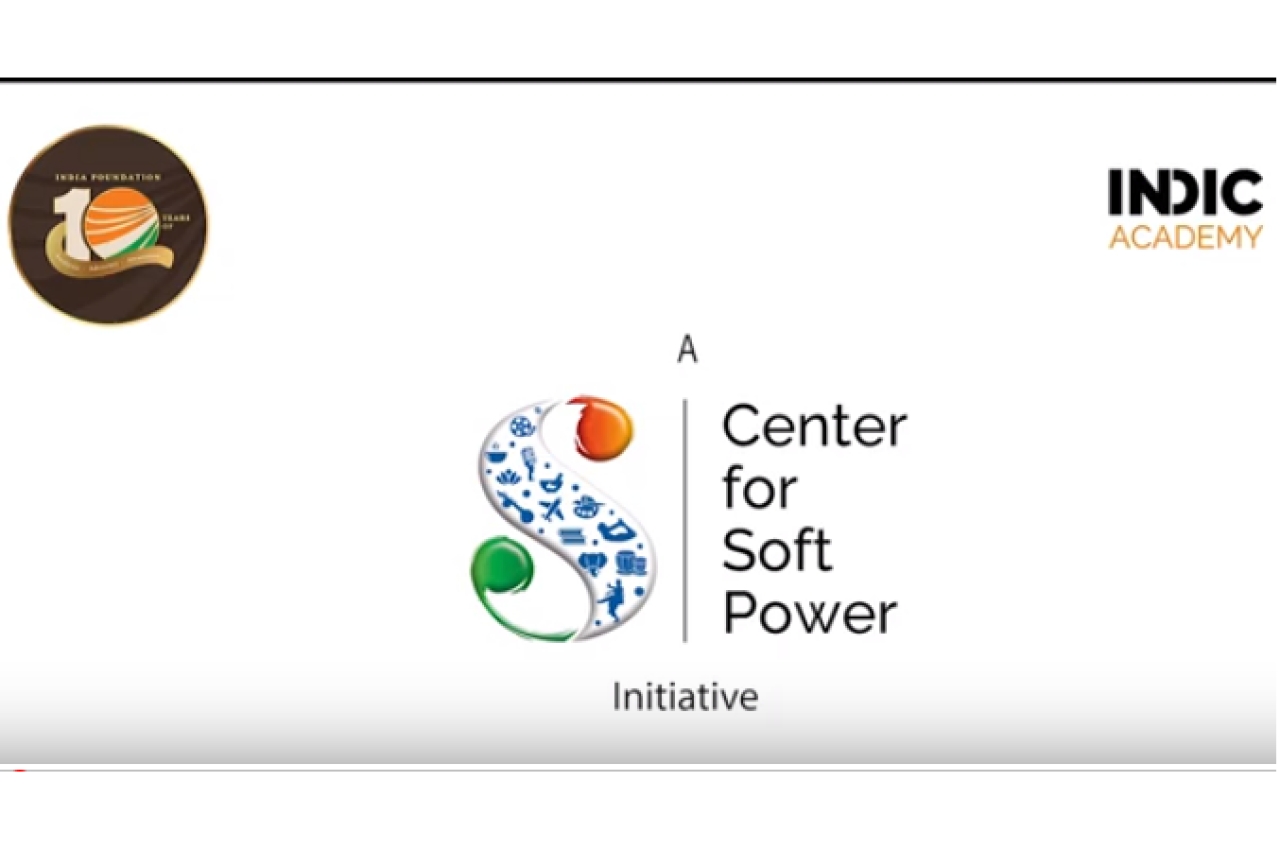 In this round we feature Vishaka Hari, Renjith and Vijna, Shashank Subramanyam, and Anil Srinivasan.

Everyone loves a story. Stories are powerful ways to impart values and knowledge. Knowing this truth, our land of Bharata developed a unique style of storytelling — Harikatha.

Literally meaning stories of Hari — another name for Vishnu — this performing art is, as Vishaka Hari rightly emphasises, the basis for all other performing arts.

It is the form that entices and draws audiences and lights the fire of curiosity — in a sincere seeker to know more, in an aspiring artist to explore the theme in the form of music or dance.

You can listen to Vishaka Hari’s interview here.

Bharatanatyam follows the progression of Nritta, Nritya and Natya, moving from pure dance movements to using facial expressions and hand gestures to convey a story.

Renjith Babu and Vijna Vasudevan perform together exquisitely and when the story is as heart-wrenching and profound as Punyakoti, is it any wonder that the children in Hollywood who watched it were bowled over?

Presented as an ‘Indian folk tale on Truth’, this performance showcased the importance of honesty and integrity above all, even motherhood!

Listen in on what the dancers have to share about their trips and performances all over the world here.

The magic flute and Sri Krishna’s mesmerising music. We have heard of this, we have read about it and when we hear a rendering from someone like Shashank Subramanyam, we are given a glimpse of that magic.

Shashank’s expertise with the flute drew the likes of John McLaughlin to collaborate with him — and some other soloists like Shankar Mahadevan and Shivamani — on an album called Floating Point, that was nominated for the Grammy Award in 2008.

Having played his flute across many countries in Europe, especially in front of school children of various ages, Shashank makes an interesting observation that Indian art is such a huge field that it is not a ‘soft’ power but indeed ‘a power to reckon with’.

The son of a biochemist-flute-playing father, Shashank was a good vocalist (having learnt under his first guru, R K Srikantan) and he took to playing the flute naturally. It was T R Mahalingam who advised his father to get Shashank to develop a style of his own based on his expertise as a vocalist.

Shashank feels this was the best advice given, for that is what prompted him to develop his unique style. He also feels that art and food are India’s best assets!

Listen to his interview for many more insights here.

Acclaimed 'blended’ music pianist, music educator, and founder of Rhapsody, Anil Srinivasan, has this to say, “Through music and art you can actually bring people together!” This is the soft power that India possesses, according to him.

Rating his performance with Rakesh Chaurasia (flute) and Kaushik Sen (tabla) at the Southbank Centre in London, as one of his best, Anil is thankful to Milapfest that facilitated the collaboration that gave such memorable evenings for all concerned.

Recalling the awe-inspiring venue of a church in Philadelphia where the in-house piano had its own acoustics, set against the backdrop of stained glass windows and wooden piers, Anil says they were playing to a mixed audience that made the occasion very special.

Anil Srinivasan’s Rhapsody is unique in that it teaches subjects through the medium of music. This methodology has been taken up by many schools in London, he says.

Listen in to Anil’s interview here.

Part one of this series of interviews can be accessed here.