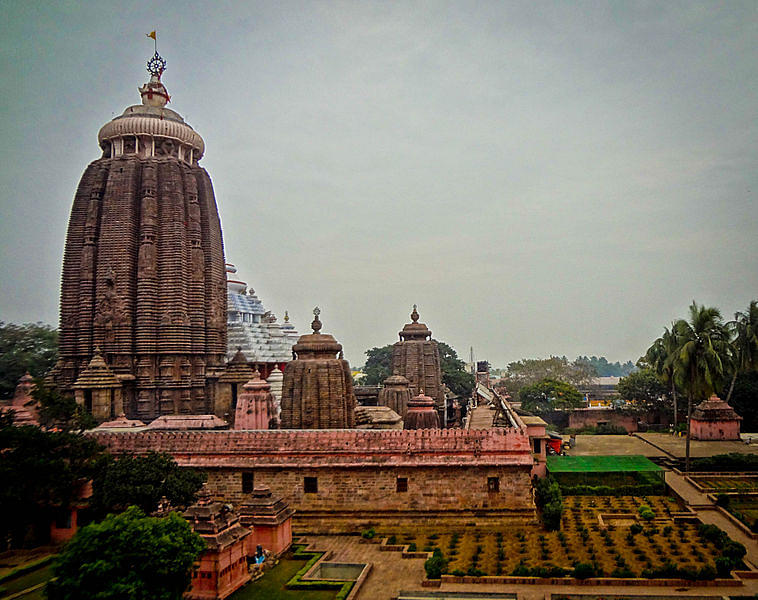 The Hindu American Foundation believes that the right way for the Modi government to manage/avoid controversies arising from social and cultural issues is to articulate a clear social agenda. We covered academia and textbooks in part I. Here we address the management of Hindu temples. One of the great ironies of Indian secularism is that a vocally secular government sees no contradiction in managing Hindu temples, and only Hindu temples. This despite article 26 of the Indian Constitution providing people of all religions with the freedom to manage their religious institutions. Several state-level Hindu Religious and Charitable Endowments (HR & CE) Acts have allowed states to assume financial and management control of over a hundred thousand Hindu temples, including magnificent ancient temples of immense religious significance. These HR&CE departments are headed by a cabinet minister or by ostensibly autonomous, but government appointed, boards which includes both politicians, and non-Hindus.

Such laws are generally justified under Article 25(2)(a) of the Indian constitution, which empowers the state to make law “regulating or restricting any economic, financial, political or other secular activity which may be associated with religious practice.”  However, in practice, this is only applied to Hindu temples. A comparison of the legal rights of various religions in India today is shown in the table below. Such institutionalized discrimination against an ostensible 80% majority community is without parallel anywhere in the world. Some Hindu sampradayas such as the Ramakrishna Math & Mission have even tried to claim “minority” status and obtain protection from government interference.

* In the state of Karnataka, for instance, where Hindu temples have to contribute 5% of their gross annual income to a “common pool fund.”

The natural outcome of government management of temples, beside the obvious violation of secular ideals, are monumental corruption and misuse of funds, as well as, in numerous cases, the neglect of temples that borders on the criminal.

The neglect of temples is even more heart breaking. Numerous are the instances where ancient murals and paintings are white washed; mandapams are demolished and walls are sand blasted causing precious inscriptions to disappear. While the government eventually issues notifications acknowledging the errors of such senseless acts, the damage is already done and new forms of egregious violations occur at other temples. There are long running rackets in the smuggling of exquisite ancient sculptures abroad. Several ancient temples of immense religious and heritage value are literally crumbling to the ground for lack of maintenance. The collapse of the temple tower of the famous Kalahasti temple in Andhra Pradesh a few years ago comes to mind.

The near-total ignorance and indifference among the educated elite of India about how temples are managed baffles me. The unkindest cut usually comes in the context of discussing religious conversions in India. Leftist intellectuals and many among the educated elite accuse Hindus of “not performing adequate social service” unlike Christian missionaries, even as the government controls temple/institutional coffers and usurps monies for non-Hindu causes and others essentially run most of their schools and hospitals on a “for profit” basis (that funds other charitable endeavors) free from any government interference.  George Orwell would be proud.

The long-term process of turning Hindu temples and institutions over to the control of Hindus themselves ought to be the second major item in the social agenda of the Modi sarkar. There are many legitimate questions about who would manage the temples and how corruption can be avoided. Local temple committees drawn from and reflecting the composition of the devotees who worship at the temple can provide governance, ensure democratic participation of locals, and be subject to filing financial information like all non-profits. The Sikh Shiromani Gurudwara Prabandak Committee and the Islamic Wakf boards already provide a ready model for temple management. These bodies may not be perfect, but no one questions their right, or that of various missionary orders, in managing their respective places of worship. Claiming that the government must manage temples makes the implicitly bigoted assumption that Hindus alone are incapable of managing their own temples.

The Hindu Dharma Acharya Sabha, an umbrella body consisting of the leaders of all traditional Hindu sampradayas, is one possible organization that can serve as an overall coordinating body and provide a broader vision for how the surplus from some temples can be used to provide social service to the poor near each temple as well as to support other temples. Handing temples over to Hindus will go a long way in ensuring proper conduct of rituals, cleanliness of temples, and service to society.