The Atypical Bhairav: Exploring The ‘Evolved’ Ragas From The Family 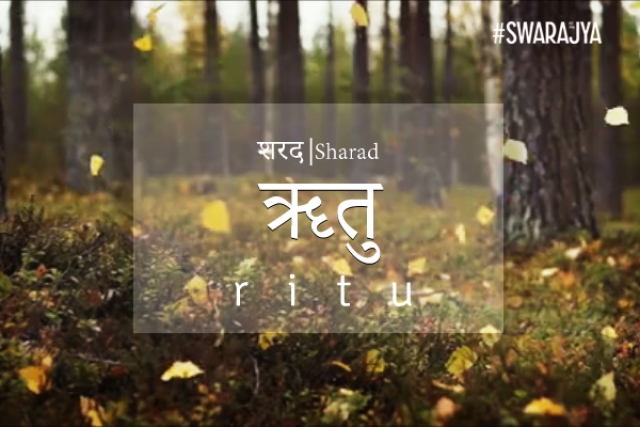 One of the first ragas to have been sung, raga Bhairav is the protagonist of the season of autumn. The sharad ritu shows its hidden colours in their truest form when this family of ragas comes to life. While we discussed the Bhairav thaat and its family members last week, today we explore some of the rebels of that family – the lesser-known variants.

Like we have said before, raga Bhairav is adaptable. It has the ability to meet another raga and collaborate and extend itself to create a newer, fresher raga. When raga Bhairav meets another raga, it borrows certain emotions or bhavas from the other raga while maintaining its somber, meditative nature.

While raga Ahir Bhairav is relatively more common in semi-classical and other commercial forms of music, raga Nat Bhairav is less common. Even the hints of Nat Bhairav in Bollywood songs are so short-lived that it becomes difficult to grasp the full essence of the raga.

Having said that, there are some associations of raga Bhairav that are even more uncommon, atypical and exquisite. Even in the classical music fraternity, these are considered as evolved ragas, rarely performed, and mostly by a handful of adroit artists.

One of the prime examples is raga Asa Bhairav. “Asa” comes from the Sanskrit word “Āsha”, meaning “hope”. Understandably, raga Asa has no flattened or sharpened notes. It maintains that hopeful, airy nature till the komal rishabh (flattened second) appears in the descent, introducing a tension in the raga.

Pandit Ravi Shankar presents the raga beautifully. The first half is a slower composition in rupak (seven beats), and the second half flies with a Drut composition in teental (sixteen beats).

Many a time, variants of raga Bhairav are born out of simply adding one note and creating a different approach system to the raga altogether. For example, raga Shivmat Bhairav. The framework of raga Bhairav remains as is, but along with that, komal gandhar (flattened third) and komal nishad (flattened seventh) make a world of difference.

One of the best renditions of this raga is by Pandit Jitendra Abhisheki. He sings raga Shivmat Bhairav effortlessly. The first half is him exploring the raga in a Vilambit composition, and 23 minutes 42 seconds onwards, he takes off with Drut bandish, binding us in his musical spell.

However, there are some rare occasions when a raga is also born out of mystical influences. Raga Kabiri Bhairav is one of them. Generally sung in uttaranga (higher notes), the raga expresses the angst the mystic experiences in his life.

One of the greatest exponents of Hindustani classical music, Mallikarjun Mansur does magic with this raga. What’s peculiar about the raga and Mansur’s rendition of it, is how in specific parts it almost appears as if the maestro is singing out the azan. The use of both the nishad (seventh) and the dhaivat (sixth) is astounding. A beautiful, rare raga – not to be missed.

These rare, unsung, unheard ragas and melodies make you realise how vast the ocean of music is. The deeper you venture into this territory, the more you realise how much there is to explore.