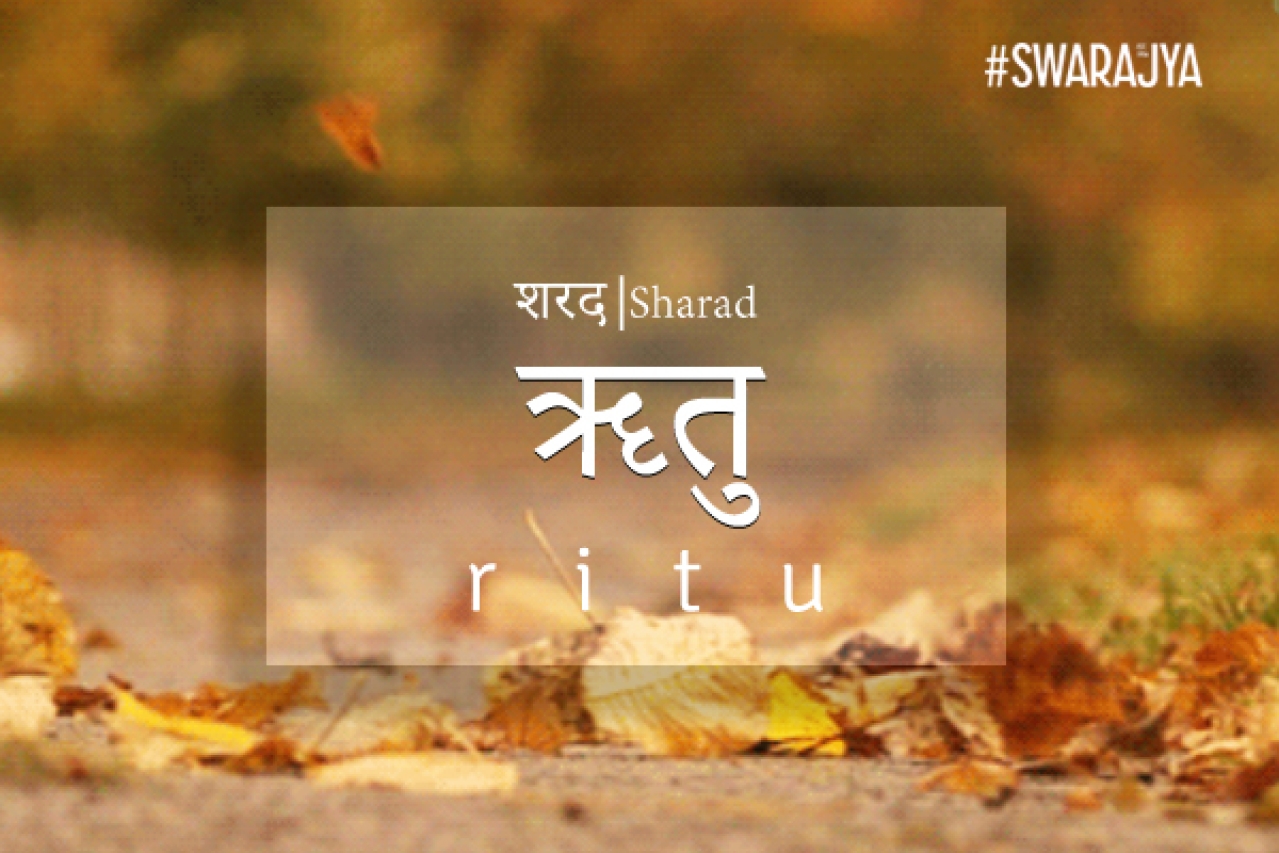 Bhairav has many garbs, many avatars. The raag has the special ability to blend with another raag and make it its own. We’ve seen that with raag Ahir Bhairav last week.

This week, we are going to witness another such raag, which raag Bhairav has coalesced with. We are talking about raag Nat Bhairav.

One of the most gorgeous raagas, raag Nat Bhairav, is associated by many with the beauty of Nature. The raag has an innate philosophical gravitas, calmness of morning nature that seems intermingled with the subtle senses of pathos and hope in the rendition of the raag.

The first half of the raag follows the gait of raag Nat, while the second half is borrowed from raag Bhairav. It is said to be of Sampoorna Jaati, which means that it has all seven notes in its ascend and its descent. The combination of shuddh rishabh (natural second), shudhha gandhar (natural third) along with komal dhaivat (flattened sixth) and shuddh nishaad (natural seventh) gives the raag its emotional zing.

While one can find its equivalent in Carnatic classical in the form of raag Sarasangi, Nat Bhairav’s chaal (approach/gait) in Hindustani format makes it rather unique. Generally sung in the hours of the early morning, this raag has been a favourite of a lot of musicians.

Just like raag Nat Bhairav is a combination of two strong individual raagas, the mohan veena is the amalgam of the sarod and the slide guitar. While the mohan veena was invented much earlier (in a different form), Pandit Vishwa Mohan Bhatt is credited to adapting it into the form we know it to be in currently. It’s like a guitar with drone strings and sympathetic strings, that’s kept horizontally on the lap, and played like the slide guitar.

Here’s a rendition of raag Nat Bhairav by some of the stalwarts of Hindustani classical music - Pt Vishwa Mohan Bhatt on mohan veena, Pt Ronu Majumdar on flute, Pt Ramesh Mishra on sarangi, Pt Tarun Bhattacharya on the santoor and Bikram Ghosh on tabla.

Lastly, I’d like you to hear one of the legends in the making, Kaushiki Chakraborty. She has inherited her father’s musical genes, and built upon that. The meticulous designs she creates and the power with which she flows with the music is unparalleled. She is one musician to really look out for. Here’s a rendition by her of raag Nat Bhairav.

The Sharad Ritu is settling in, and so is our analysis of the Bhairav and its various forms. We shall continue this journey into the ocean of music, drinking its nectar, one sip at a time.

Get Swarajya in your inbox everyday. Subscribe here.
Tags:
69 Shares