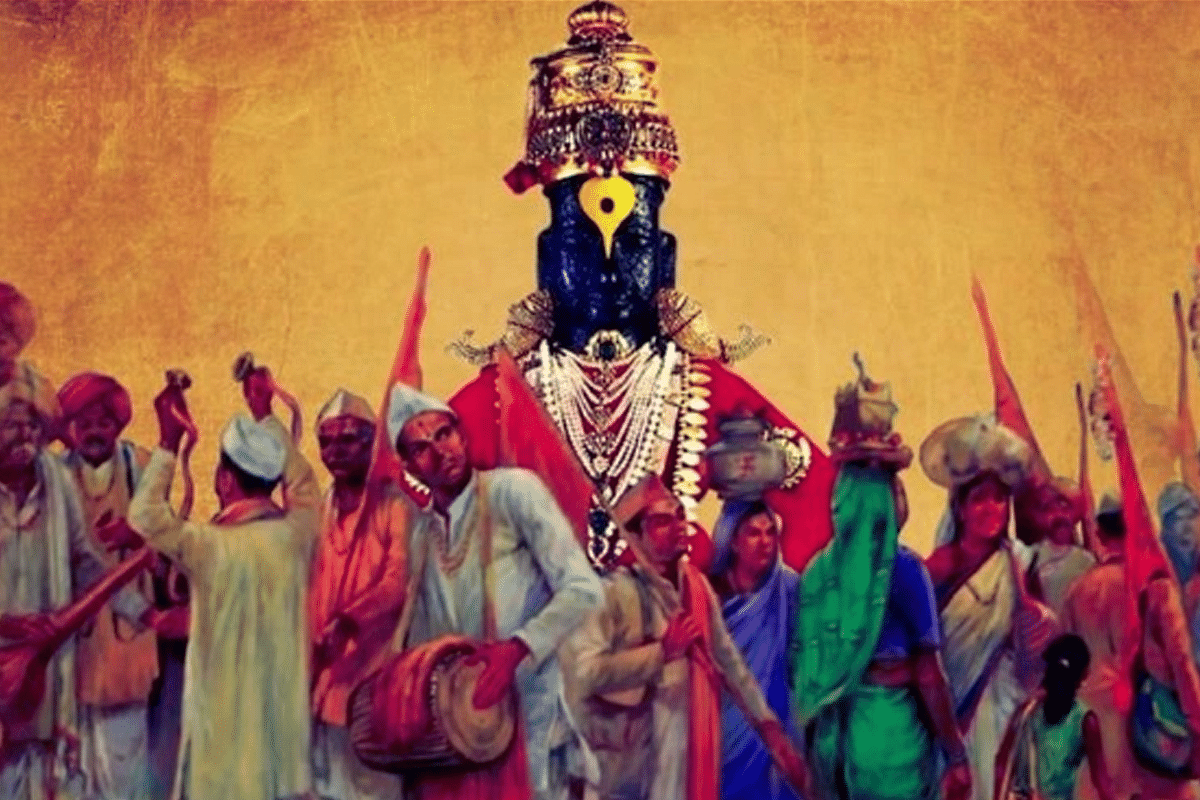 As lakhs of ‘warkaris’ or devotees of Vitobha Rakumai head to Pandharpur this year after a two-year pandemic break, the recently re-assembled Maharashtra government led by Chief Minister Eknath Shinde has announced that the route will be toll free for all vehicles heading to the pilgrim city.

”We have decided to waive off toll taxes for all devotees travelling to Pandharpur for Ashadhi Ekadashi celebrations on the lines of those offered to devotees heading to Konkan during Ganeshotsav,” said Shinde, addressing a meeting of the Solapur district administration.

Shinde added that devotees will be required to obtain stickers from the local transport department and have those pasted on the vehicles that will make them eligible for the waivers.

Ashadhi Ekadashi falls on 10 July this year. Shinde has also announced yesterday (6 July) that the state government will develop the pilgrim city as a religious centre modelled on Tirupati. It will be turned into a religious centre with adequate facilities and infrastructure for which a permanent development plan will soon be formulated.

He added that authorities have been instructed that devotees be provided all basic facilities like drinking water, restrooms and other infrastructure that facilitated their pilgrimage.

“The authorities should look after the health care needs of the warkaris in view of the heavy rains. They should be provided potable water and also make the route of the yatra free of potholes,” he said, as reported by PTI, adding that additional funds will be made available from the Urban Development Department to provide facilities to the devotees.

Shinde was seen talking to district health officials of Meeraj today (7 July) and enquiring about warkaris who were injured in an accident on the road to Sangli. He asked the doctors to provide the best treatment possible to the warkaris and said he would personally bear the cost of all their treatment and to shift them to a private hospital if need be.

As reported by Lokmat, Shinde said, “their lives are important so do not be concerned about the expenses that may be incurred”.

Warkaris make this journey of around 250 km by foot with Palanquins (palkhis) venerating Sant Dnyaneshwar and Sant Tukaram that are carried from Alandi and Dehu in Pune district to Pandharpur.

These national highways will also have dedicated walkways for the Palkhi on either sides to ensure hassle-free and safe passage to devotees, said earlier reports.