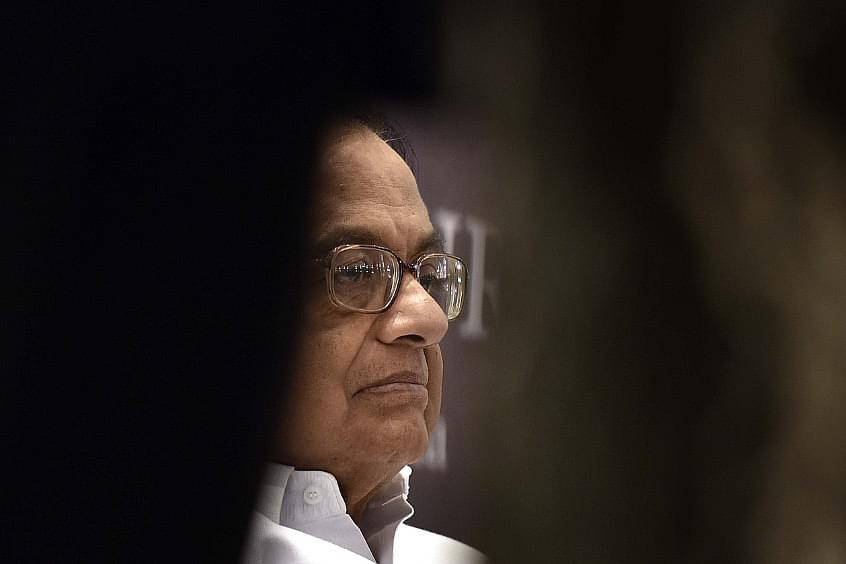 The Enforcement Directorate is likely to file chargesheet against Congress leader and former Finance Minister P Chidambaram in the Aircel-Maxis case. This development comes after the Central Bureau of Investigation named him and his some Karti Chidambaram in its supplementary chargesheet filed in the case. The agency, in its chargesheet, claimed that a company owned by P Chidambaram’s son Karti Chidambaram and relative A Palaniappan received $1,94,831 (around Rs 87.60 lakh) from associate companies of the Maxis group.

According to the CBI, the former finance minister had received Rs 1.13 crore as “quid pro quo” in Aircel-Maxis deal between 2006 and 2012. Chidambaram, it says, had abused his position as the Finance Minister of India. He “dishonestly and fraudulently” granted approval to a Foreign Investment Promotion Board (FIPB) proposal “for which he was not competent”, the chargesheet says.

India’s first engine-less train, which may replace the Shatabdi Express, will hit tracks for trials on 29 October. The train will have a top speed of 160 kilometres per hour. Named Train-18, it will run without a locomotive (engine) and cut travel time by 15 per cent compared to the Shatabdi. Trials will be performed using a 16-coach prototype developed by the Integral Coach Factory (ICF) in Chennai. The train has two executive compartments in the middle with 52 seats each. Trailer coaches would have 78 seats each. It has automatic doors.

According to the General Manager of ICF Sudhanshu Mani, the cost of the prototype is around 100 crore and subsequent production would bring down the cost. Mani told The Tribune that the prototype will be unveiled on 29 October, after which it will undergo trials for three to four days outside the factory and then be handed over to Research Design and Standards Organisation.

NGT Directs UP Government To Remove Temples On Giriraj Parvat

In its latest controversial order, the National Green Tribunal (NGT) has asked the Uttar Pradesh (UP) government to remove temples which fall within 12 hectares of land under the forest department around Giriraj Parvat in Mathura. According to the authorities, there are at least 20 temples in the area, including three large ones. These will have to be demolished after the order. These temples have been constructed illegally, the Times of India has reported.

US President Donald Trump has appointed Republican Neil Chatterjee as chairman of the Federal Energy Regulatory Commission (FERC), an office which makes decisions on issues like electricity transmission and interstate natural gas pipelines. Chatterjee, who is from coal-producing Kentucky, had last year backed a directive by Energy Secretary Rick Perry to bail out coal and nuclear plants.

Chatterjee, who had briefly served as FERC's acting head last year, will replace Kevin McIntyre, who stepped down citing health issues. McIntyre underwent surgery last year for brain cancer. According to the Financial Express, Chatterjee’s parents moved to the US from Kolkata around 50 years ago.

Rohingyas Are Refugees In Bangladesh; In India, They Are Illegal Immigrants Seeking A Better Future: In India, Rohingyas are nothing but illegal immigrants and should be treated as such. A ground report.

Why I Support Abhijit Iyer-Mitra, And Why You Should, Too: “If we who believe in the freedom of expression do not stand up and actively assert our support for Abhijit, we will be guilty,” writes senior journalist Kanchan Gupta.

Why SC Should Not Mess Around With Appointments To EC: No democracy should be held hostage to the decisions of unaccountable bodies like the judiciary. Kritarchy is not the antidote to a democracy, howsoever flawed.