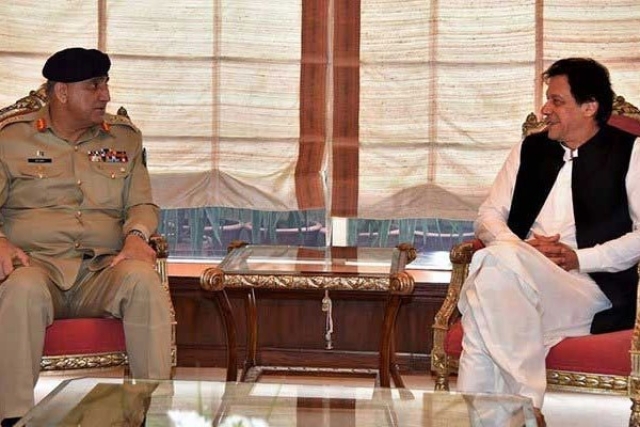 On Wednesday (27 February), the Ministry of External Affairs (MEA) in its official statement said that Pakistan used its Air Force to target Indian military installations in the morning. It added that a Pakistan Air Force (PAF) aircraft was shot down by a MiG-21 Bison.

The aircraft fell on the Pakistani side and during the engagement, India unfortunately lost a MiG 21 and pilot went missing in action.

Subsequently, the MEA strongly objected to Pakistan’s decision to parade the Indian Air Force pilot who is now in the latter’s custody. This “vulgar display” is in violation of International humanitarian law and the Geneva Convention.

What Is The Geneva Convention?

In the aftermath of the Second World War, two terms of the 1929 treaties were updated and two more conventions were added to bring into force the Geneva conventions - which now comprise of 4 treaties and 3 additional protocols.

The convention, ratified by 196 countries basically establishes standards of international law for humanitarian treatment in war. It extensively defines the basic rights of wartime prisoners - both civilians and military personnel.

3) The treatment of prisoners of war

4) The protection of civilian persons in wartime

When Does The Geneva Convention Come Into Force?

These are rules that are said to apply only in times of armed conflict and seek to protect people who are not or are no longer taking part in the hostilities - these include the sick and wounded of armed forces on the field. Plus wounded, sick, and shipwrecked members of armed forces at sea, prisoners of war, and civilians are also included.

Is It Legally Binding?

Enshrined in the UN Framework, these conventions are said to be legally binding as all countries that are part of the convention have to penalise any breaches.

The Prisoners Of War Situation

The Third Geneva Convention, the one governing the treatment of prisoners of war (POW), contains 143 articles that set forth the laws dictating the qualification of an individual as a POW and their treatment during an armed conflict.

The Geneva Convention governing the treatment of POWs prescribes that the country holding them must follow a fixed code of conduct with respect to these individuals. Some of the basic provisions of the Convention require the detaining party to ensure that POW’s are:

Incidentally Pakistan is said to have violated article 13 the of the convention by “parading” the Indian pilot who was also reportedly assaulted by locals before being taken into custody.