Delivery Of Apache Helicopters To Indian Army Will Begin This Year, First Fuselage Handed Over To Boeing: Report 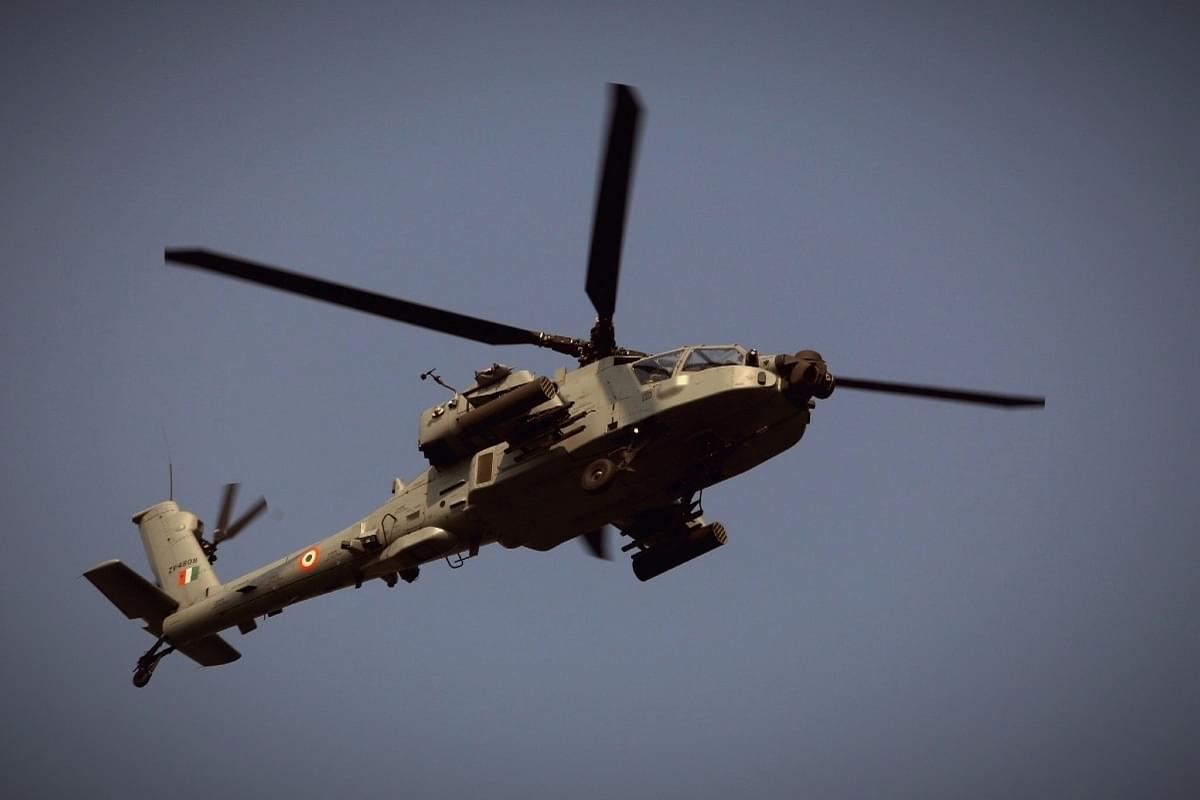 Tata Boeing Aerostructures Limited (TBAL) has handed over the first fuselage that will be used in the Apache helicopter fleet of the Indian Army.

According to Livefist, the delivery of the attack helicopters to the Indian Army is set to begin this year.

The Indian Army, after a long turf war with the Indian Air Force (IAF), over the ownership of attack helicopters, ordered 6 Apaches from Boeing in 2020 for $930 million.

Earlier, Indian Air Force had purchased 22 Apaches and 15 Chinooks in a $3 billion deal signed with the United States (US) in September 2015.

There are reports about India negotiating with Boeing for further orders of Apaches.

TBAL is the sole supplier of Apache fuselage to Boeing, which does the final assembly in its plant in Mesa, Arizona. TBAL has, until now, delivered 190 fuselages to Boeing.

Over a hundred Micro, Small and Medium Enterprises (MSMEs) based in India are also involved in the delivery of hundreds of aerostructures, sub-assemblies and associated parts to Boeing.

Of the IAF's 22 Apaches, 11 are equipped with the Longbow fire control radar system. Along with the Longbow radars, these missiles can wreak havoc on enemy armor. It is not for nothing that the Apaches are often referred to as "tank killers."

Apache's chin-mounted gun can send 625 armor-penetrating bullets per minute, ripping into the targets. It is armed with 16 Hellfire missiles, designed as a heavy tank killer to destroy Soviet armor on the battlefields of Western Europe.

At the peak of the military crisis with China in 2020 in eastern Ladakh, Apache helicopters were spotted flying in and out of the Leh Air Base.

Both India and China had deployed armoured units, including tanks, during the standoff, which began in May 2020 and continues at some friction points.

Apache attack helicopters were also spotted at a base in Sikkim, near the border with Tibet, in February this year, as the disengagement with China was underway in some parts of eastern Ladakh.

Apart from eastern Ladakh, the 17,000-feet-high north Sikkim plateau is perhaps the only other place, along the India-China frontier, where the Indian Army has deployed tanks and could face armoured units of the People's Liberation Army in the event of a military crisis.