Explained: How India Managed To Build Up Forces In Ladakh In A Short Time After China’s Aggressive Posturing 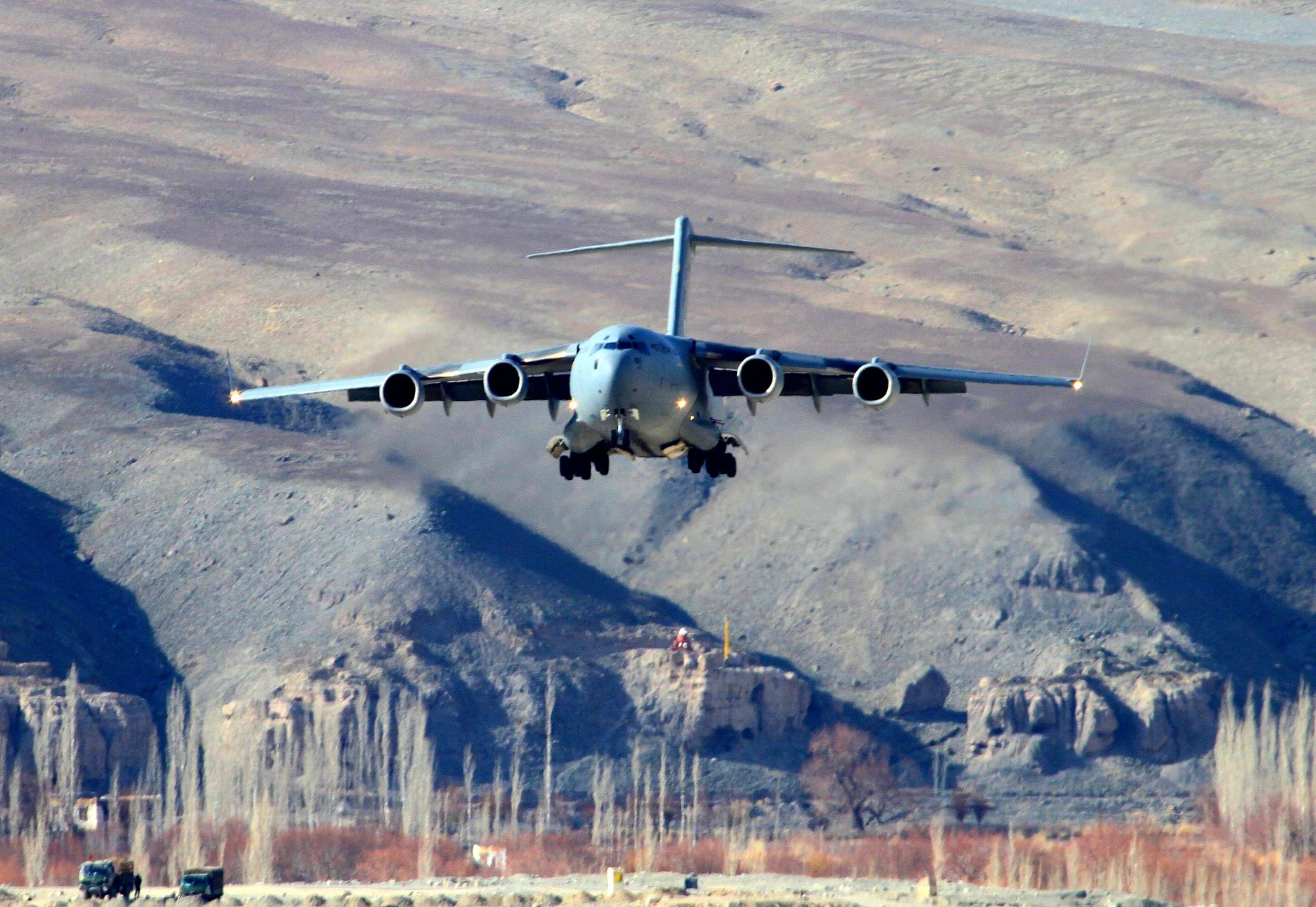 A C-17 of the Indian Air Force in Ladakh.

Every year, during the summer months, India conducts a military exercise in Ladakh to test and improve the preparedness of its troops deployed in high-altitude areas. China also holds a similar exercise in Tibet or Xinjiang.

This year, while India postponed the exercise due to the outbreak of Covid-19, China deployed troops in Tibet and Xinjiang for an exercise and then diverted them to the Line of Actual Control (LAC) in eastern Ladakh.

As tensions increased, China started building up presence along the entire LAC and India responded to its aggressive posturing with its own deployments. India, satellite images show, has deployed troops in large numbers at the standoff points in the Galwan Valley, the Hot Springs area and Pangong Tso.

Forces have also been bolstered in other sensitive areas, including Chushul and Demchok in southeastern Ladakh, and Depsang Plains and Daulat Beg Oldi in northeastern Ladakh. With no signs of de-escalation, the Army has also deployed forces in depth to back the troops close to the LAC in case of an escalation.

Among other things, tanks, Armoured Personnel Carriers (APCs), artillery guns and air defence systems have been moved to eastern Ladakh within weeks of China’s aggressive posturing along the LAC.

The rapid build-up of troops and machines has been made possible, in large part, by the enhanced airlift capabilities of the Indian Air Force (IAF).

This capability, which includes older transport aircraft of the IAF, such as the Soviet-origin Il-76 and AN-32, has received a leg up with the induction of C-17 Globemaster III and C-130J Super Hercules aircraft over the last decade.

The IAF, which started receiving C-17 heavy-lift strategic transport aircraft in 2013, now has 11 of these in its fleet. These aircraft form the Number 81 Squadron of the IAF based at Hindon Air Force Base in Ghaziabad.

C-17s are capable of carrying over 70 tonnes (T-90 main battle tanks weighs about 46 tonnes) of equipment or over 100 fully armed troops in a single sortie.

Boeing, its maker, says the transport aircraft is capable of 'taking off from an airfield at a height of 7,600 feet, fly over 4,400 km, refuel in flight, and land on an airstrip as short as 950 m’. In other words, it is fit for use in areas like Ladakh.

Smaller transport aircraft of the IAF — turboprop twin-engine Antonov AN-32s and four-engine turboprop C-130s — have been flying to the remotest locations carrying supplies for the troops deployed in eastern Ladakh.

C-130s, which form No 77 and No 87 squadrons based at Hindon and West Bengal’s Panagarh respectively, have been particularly useful in supplying troops at remote locations as they can land at short and unprepared runways and the Advanced Landing Grounds operationalised by the IAF in the last decade.

C-130s, capable of lifting around 20 tonnes, have been flying to Daulat Beg Oldi, the world’s highest airfield (at 16,600 feet), during the current crisis.

The airfield, built in 1962, was in the news earlier this month when Air Marshal (retd) Pranab Kumar Barbora revealed that he had reactivated it in 2008, after a gap of over 40 years, without written permission from the government.

Along with the induction through the Srinagar-Leh and Manali-Leh roads, troops have also been airlifted to eastern Ladakh using the IAF’s transport aircraft.

Ch-47s of the IAF have been spotted at the Leh airbase and videos of it flying in an out of the airbase have been shared on social media over the past few days.

The Chinooks, based at Chandigarh, are capable of lifting around 11 tonnes or 45 troops, and can also carry underslung payloads like the M777 ultra-light howitzer, a 155 mm artillery gun inducted for use along the China front.

The role played by the IAFs fleet of fixed-wing and vertical-lift aircraft in the current crisis shouldn’t have come as a surprise.

In December 2018, India showcased its improved capability by airlifting nearly 500 tonnes of equipment to Ladakh in around six hours in a coordinated operation as part of Exercise Bahubali.

“The effort was accomplished with the aid of a fleet of 16 fixed-wing transport aircraft comprising C-17 Globemaster, the Ilyushin-76 Gajraj and the medium-lift tactical aircraft, Antonov-32. All aircraft were loaded and took off from Chandigarh airbase early in the morning. The entire wave was accomplished in little less than six hours,” the IAF had said in its statement on the exercise.

While India’s improving road infrastructure in Kashmir and Ladakh helped in the rapid induction of troops into the area, pulling off this feat would not have been possible without the IAF’s improved airlift capabilities and the ability of the IAF’s pilots to operate machines well beyond their limitations.