India Has Built 2,088 Km Of Roads Along China Border In Last Five Years With An Expenditure Of Rs 15,477 Crore 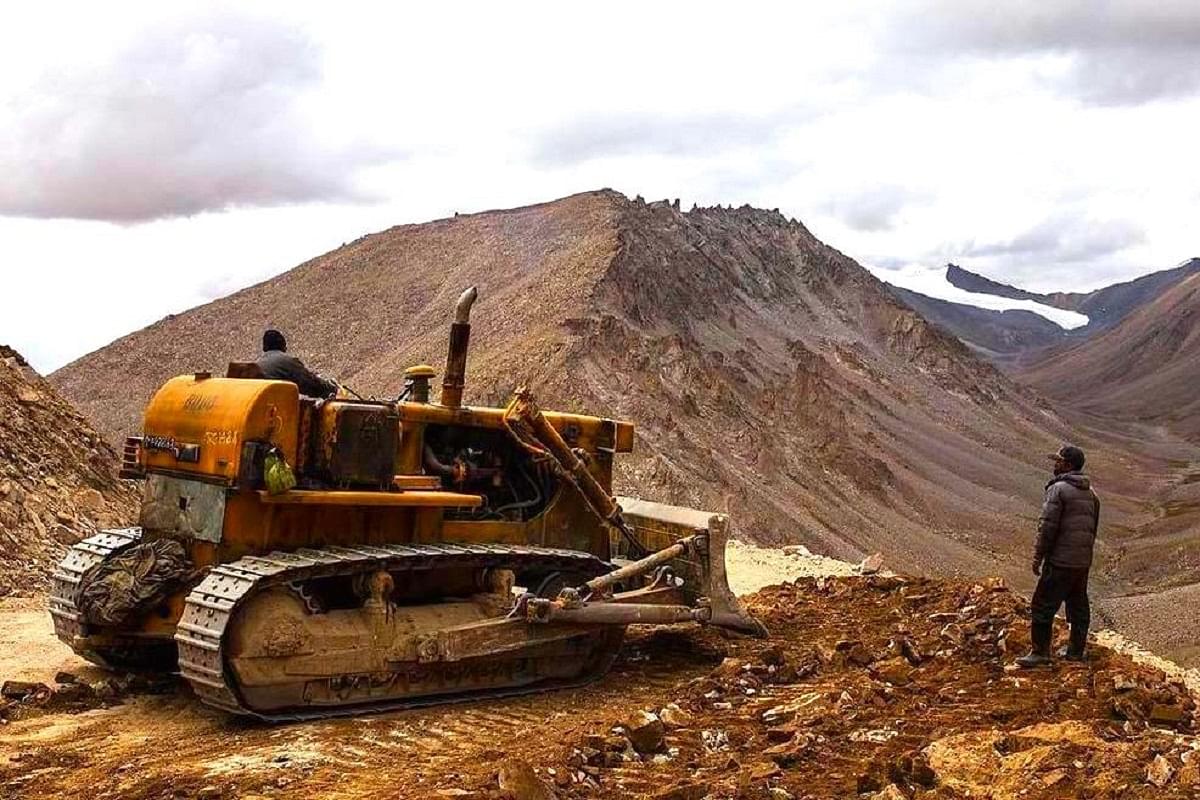 India has built 2,088 kilometer of roads in areas bordering China in the last five years with an expenditure of Rs 15,477 crore, the Narendra Modi government said on Monday (25 July).

In total, the government spent Rs 20,767 crore in constructing 3,595 km of border roads during the period that included those in areas along the frontiers with Pakistan, Bangladesh and Myanmar, according to the details provided in Lok Sabha.

As per the details provided by Minister of State for Defence Ajay Bhatt, Rs 4,242.38 crore was spent to construct 1,336.09 km of road along the border with Pakistan, while an expenditure of Rs 882.52 crore was incurred to build 151.15 km road along the frontier with Myanmar in the last five years.

Bhatt said 19.25 kms of road was constructed along the border with Bangladesh at a cost of Rs 165.45 crore.

There has been a renewed focus on developing infrastructure along the Line of Actual Control (LAC) with China following a series of standoffs with China laong the LAC, including in eastern Ladakh.

The standoff in eastern Ladakh, which began sometime in the April-May 2020 period, continues at some friction points, including Hot Springs. Both sides have gradually enhanced their deployment by rushing in tens of thousands of soldiers as well as heavy weaponry.

As a result of a series of military and diplomatic talks, the two sides completed the disengagement process last year on the north and south banks of the Pangong lake and in the Galwan and Gogra area.

Each side currently has around 50,000 to 60,000 troops along the Line of Actual Control in the sensitive sector.

China has upgraded infrastructure at its bases close to the LAC, including dual-use airports, with the construction of hardened shelters for its fighter aircraft and increasing the length of their runways.

Over the last few months, China has built a bridge over Pangong Lake, in Indian territory under its occupation since 1958. According to reports, it plans to construct a new highway along the LAC with India.

While India has been building border roads faster than before for a few years now, these developments, including the multiple standoffs along the LAC, have induced urgency in the spending on border infrastructure.

In the 2022-23 budget, the government increased the capital outlay for the Border Roads Organisation (BRO) by 40 per cent to Rs 3,500 crore.

As its name suggests, the BRO, an agency under the Ministry of Defence, is responsible for the construction and maintenance of border roads and allied infrastructure such as bridges in India's border areas.

More recently, the centre has notified amendments to environmental impact assessment rules, exempting highway projects related to defence and strategic importance within 100 km of the LAC or the border from the requirement of environmental clearance.

China is building new villages along the frontier in Tibet to assert its claims along the LAC. It has already developed 628 villages, some in territory claimed by India and Bhutan.

Apart from spending billions on infrastructure development in remote border areas of Tibet, China has used economic incentives, including annual subsidies, to get reluctant Tibetans to move to border villages. The population of border areas has grown by 10.5 per cent, Wu Yingjie, the Communist Party secretary for Tibet, revealed last year.

The Vibrant Villages Programme announced in the 2022-23 budget is a response to China's border consolidation project. The existing border development schemes are being converged under the programme, and their outcomes will be defined to allow better monitoring.

-From 1958 To 2022, The Story Of China's Occupation Of Khurnak And Its Bridge Over Pangong

-Two Years Of Galwan Clash: How A New Route To Daulat Beg Oldie, An Alternative To DS-DBO Road, Is Taking Shape

-Explained: 'Vibrant Villages Programme' For The Northern Border With China And What India Wants To Achieve With It