Arun Jaitley Will Abandon Fiscal Consolidation In The 2016 Budget 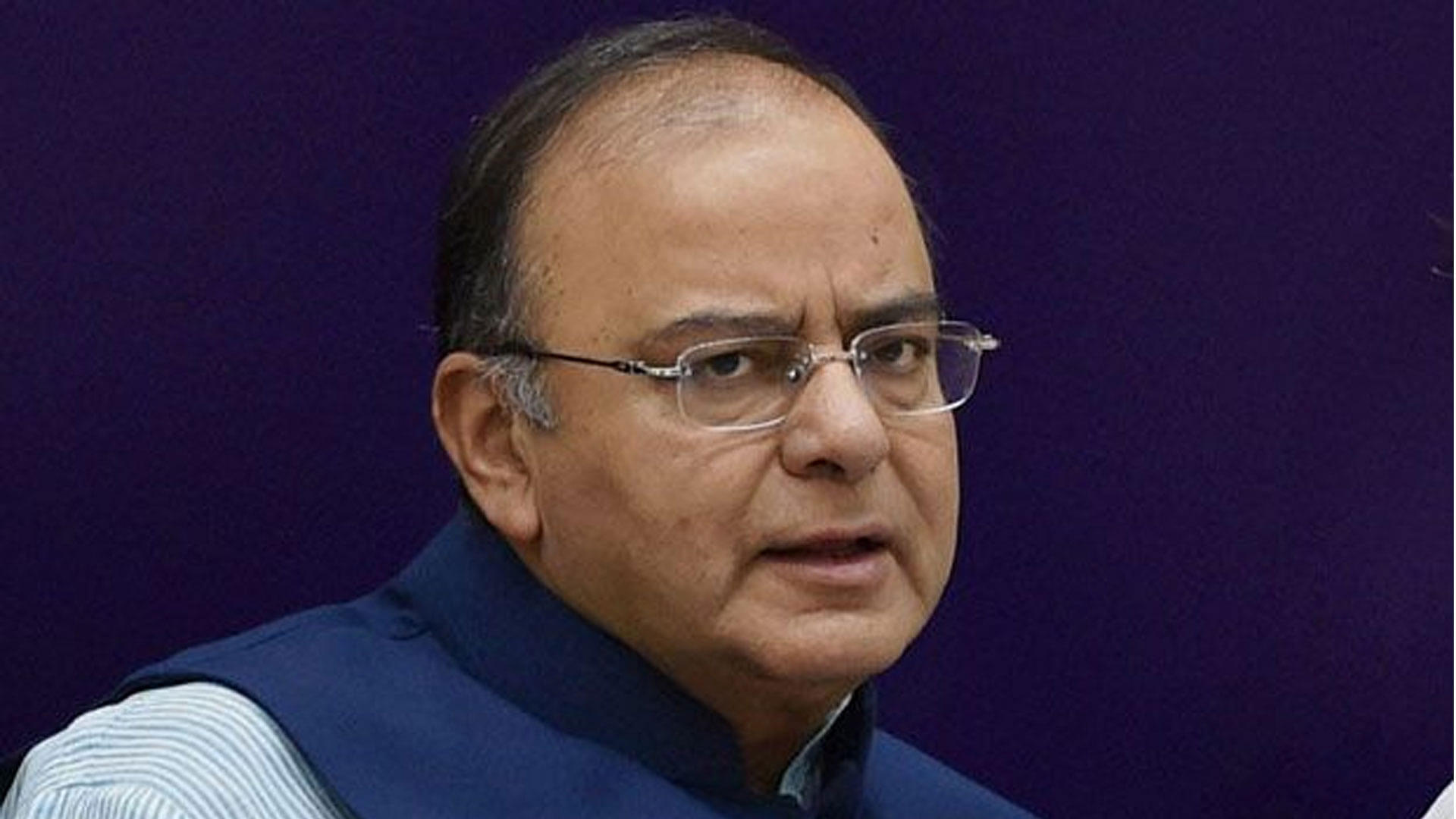 It’s too early to be writing about the budget as it’s more than a month away. But given the way things stand as of now a few things can be safely said.

The finance minister Arun Jaitley during the course of the budget speech in February earlier last year, had said:

Fiscal deficit is essentially the difference between what a government earns and what it spends. The way things stand as of now there is no way that the finance minister can work with a fiscal deficit target of 3.5 percent of the gross domestic product(GDP) for 2016-2017, which is the next financial year.

Why do I say that? The Mid-Year Economic Analysis released by the ministry of finance last week hints towards the same. The nominal GDP growth for the first six months of the year came in only at 8.2 percent. It had been assumed to grow at 11.5 percent in the budget. Nominal GDP is essentially GDP which hasn’t been adjusted for inflation.

This lower than expected economic growth has led to the ministry revising the expected nominal growth for 2015-2016 to 8.2 percent. The Mid-Year Economic Review pointed out-

Unless oil prices decline further this annual estimate of 8.2 percent would represent two successive years of substantial declines in nominal GDP growth…We estimate that real GDP for the year as a whole will lie in the 7-7.5 per cent range….

The real GDP is essentially GDP which has been adjusted for inflation. In this scenario of lower than expected economic growth (as measured by the real/nominal GDP growth) “if the government sticks to the path for fiscal consolidation, that would further detract from demand,” the Review points out. Further, “consolidation of the magnitude contemplated by the government… could weaken a softening economy” . Fiscal consolidation is essentially the reduction of fiscal deficit, along the lines Jaitley had talked about in his budget speech.

What the Review is essentially saying here is that if the government continues to cut its fiscal deficit, it will have to cut down on its expenditure. And in an environment where the consumer and industrial demand isn’t really robust this may not be the best way to go about it. With overall demand not in best shape if the government also cuts its expenditure there will be a further fall in demand and in the process economic growth will slow down further.

Hence, enough hints have been dropped in the Mid-Year Economic Review to suggest that the government doesn’t plan to stick to the fiscal deficit target of 3.5 percent of the GDP in 2016-2017, as it had talked about at the time it presented the budget for 2015-2016.

In fact, even without taking what the Mid-Year Economic Review has to say, the numbers clearly suggest that there is no way the government can work with a fiscal deficit target of 3.5 percent of the GDP.

Over and above this, The Financial Express reports that the Railways has requested the government to fund the extra money it would have to spend in order to meet the recommendations of the Seventh Pay Commission. This is estimated to be Rs 28,450 crore. The Pay Commission in its reports expected the Railways to meet this extra expenditure out of its own revenues. But with the revenues of the Railways not growing as fast as they were expected to, this may not happen now.

Further, arrears of the first three months of 2016 will also have to be paid by the Railways and this will push the total extra expenditure of the Railways to be funded by the government to Rs 35,562.5 crore (Rs 28,450 crore plus Rs 28,450 crore divided by four).

Also, as I had pointed out in this column that food and fertilizer subsidies of greater than Rs 1,00,000 crore have not been paid. Once all these factors are taken into account it becomes very clear that there is no way the government can come up with a fiscal deficit number of 3.5 percent of the GDP.

So, what is the solution for the government, given that this is big money being talked about here? Rest assured some accounting shenanigans will be resorted to with some expenditures (like the payment of subsidies) being postponed. Over and above this, the government needs to shut down loss making public sector enterprises and sell the assets these public sector enterprises have been sitting on for many years now.

The Business Standard reports that the government is planning to raise the rate of service tax from the current 14 percent to 16 percent. This is line with the recommendations of the Arvind Subramnian committee which has proposed a standard goods and services tax in the range of 16.9-18.9%. As an editorial in The Financial Express points out:

Based on this year’s budgeted collections for service taxes, a 2-percentage-point hike can yield around Rs 30,000-35,000 crore extra.

And this clearly won’t be enough.