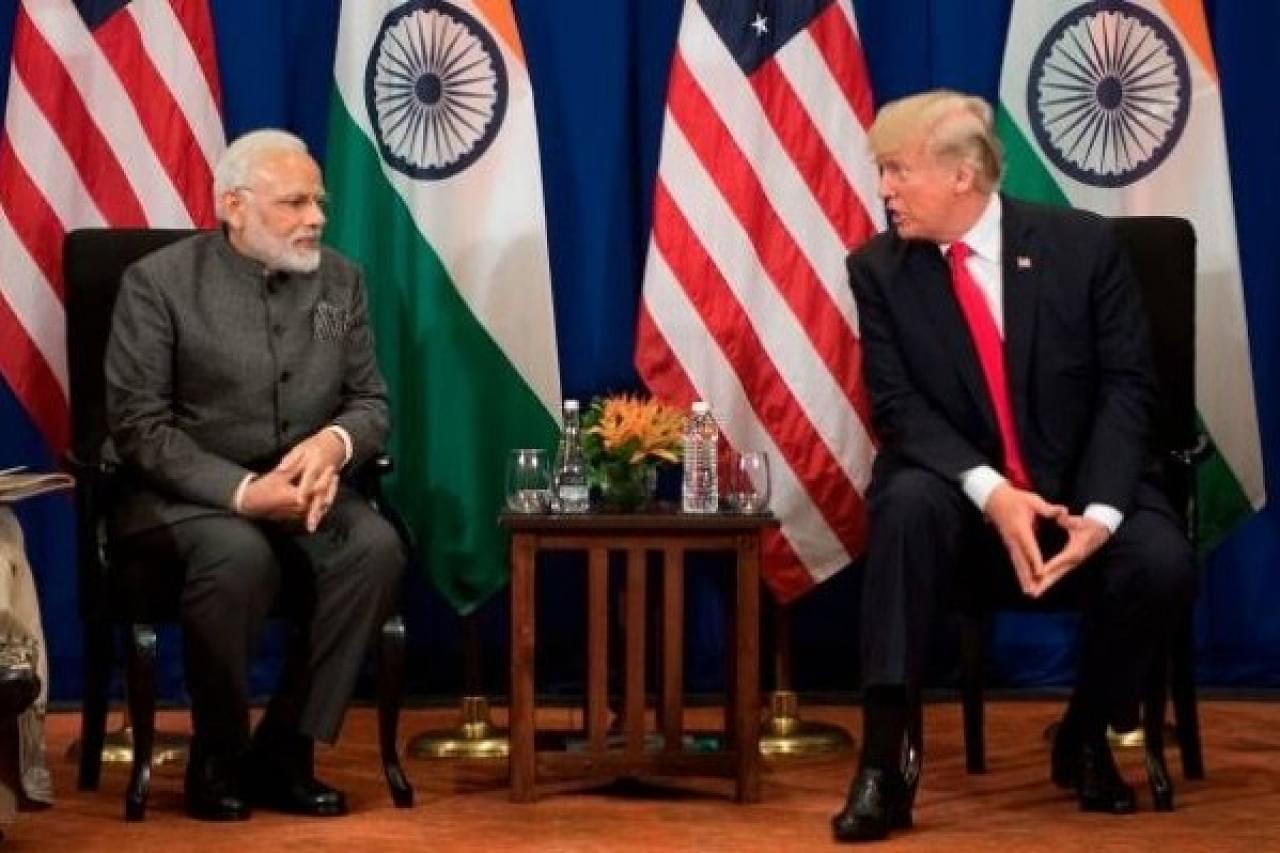 In the last couple of trading sessions, prices of Brent crude oil have topped $75 a barrel. Crude oil prices have gained 10 per cent in the last one month, with the spike being more pronounced since last week.

Crude oil prices are surging on fears that supplies could be hit after the US announced that the Donald Trump administration will not give any extension to the waivers/exemptions it had granted to countries like India and China from the sanctions announced against Iran.

US Economic Sanctions Against Iran And Exemptions

The US has imposed economic sanctions against Iran from 4 November last year after pulling out from the nuclear deal with Tehran that was previously signed by the Barack Obama administration. Countries like India and China had got an exemption from these sanctions for 180 days that ends on 2 May.

Besides India and China, Japan, Turkey and South Korea were also exempted from the sanctions. Iran has been exporting 1.1 million barrels of crude oil and nearly 300,000 barrels of condensates daily to these countries, according to Vanda Insights.

India had been getting Iranian crude cheaper and had to pay next-to-nothing as shipping charges. In turn, India was paying Iran through an arrangement that included payments in rupees (the Indian currency). Also, the Finance Ministry approved Iran’s privately-owned Bank Pasargad to open its branch in India - a sign that India was keen on maintaining its relations with Tehran.

India is the second largest buyer of Iranian crude. It purchased 24 million tonnes of crude oil from Tehran during the 2018-19 fiscal year. India had entered into an annual contract with Iran to purchase crude oil at a competitive price to meet 10 per cent of its annual requirements.

India was given the exemption on the grounds that it would cut down crude oil imports from Iran in a phased manner. The Indian government was smart to cut crude oil imports from Iran as early as July 2018, soon after the US announced sanctions against Iran. The other encouraging development for India is that its operation at the Chabahar Port – although it is built in Iran, it will not be affected by the sanctions.

The US sanctions have been opposed by China, Russia, France, Germany and Britain but they have been unable to drive home their opposition to the sanctions.

The problem of curbing Iran crude oil is that it contributes three per cent to the total global supply. The curbs on Iran are close on the heels of sanctions imposed by the US against Venezuela to eject its President Nicolas Maduro.

The oil market fears that these developments could curb supply or lower inventories. Saudi Arabia’s energy minister, Khalid al-Falih, told the media Wednesday that Organisation of Petroleum Exporting Countries (OPEC), a body of crude oil producing nations, was witnessing over 90 per cent compliance of its agreement to curb output.

Saudi Arabia is only producing 9.8 million barrels a day (bpd) against the permitted level of 10.3 million bpd. The concern for the global market is that OPEC is unlikely to ramp up production to make up for the curbs on Iranian and Venezuelan supply since inventories haven’t dropped as sharply as anticipated.

Fallout Of US Decision To End Exemption

The US decision to end the exemption caught not only the market but even buyers like India by surprise. The US State Department had been telling countries buying Iranian oil that the exemption could be extended. While crude oil prices are tending to rise, there could likely be a couple of fallouts of the US decision.

First, the Trump administration’s decision will likely test the OPEC deal on production curbs. OPEC contributes 40 per cent of the global crude oil. The US has said that it has decided to not continue the exemption as Saudi Arabia and the United Arab Emirates have agreed to make up for the losses of Iranian oil.

Saudia Arabia can pump the 0.5 million bpd it can produce from its quota allocated by OPEC, though its response has been a little measured. The problem, if both the countries try to make up for the loss of Iranian crude, is that they could exceed the production quota allocated by OPEC. And this, in turn, could undermine the OPEC agreement.

Khalid al-Falih has indirectly hinted at a balancing act by Riyadh. He told the media that Saudi Arabia would coordinate with fellow producers to provide ample supplies for consumers, ensuring that the global market stays in balance.

Earlier, Saudi Arabia had an understanding with Russia to cut supplies. Moscow has made its clear that it would not be part of any deal that will tighten supplies. In addition, the Vladimir Putin administration is comfortable with a crude oil price of over $65 a barrel. In these circumstances, it is likely that Russia could pump more oil to take advantage of higher prices.

OPEC And NOPEC - Concern In The Global Oil Market

The global market need not be concerned over the latest developments since any unreasonable rise in crude oil prices could see US intervention, particularly by its Congressmen. Politico says that the US lawmakers wouldn’t want oil producing countries to collude to cut production and ensure price spike.

The legislators intend to push for No Oil Producing and Exporting Cartels Act, a bipartisan bill known as NOPEC, that will allow filing an antitrust suit against OPEC for cartelisation. Currently, OPEC members enjoy immunity for such acts. US lawmakers have been trying to introduce the Bill for nearly two decades now.

Trump had raised the issue in the run-up to the presidential elections in 2016. Now that he is set to seek re-election, it is likely that he will flag the issue again, particularly if the US consumers have to pay over $3 a gallon at their gas stations.

Where Does That Leave India?

For India, the problems are two-fold, especially for the incoming government. One, it has to get crude oil at a competitive price on a long-term basis or at least until the sanctions end. Two, a higher crude oil price will lead to inflation.

However, India can hope for some relief as the price surge could be checked. One, India’s relations with some of the Gulf countries like Saudi Arabia, Kuwait and the UAE are currently at their best. These nations can step up to help New Delhi with additional supplies.

Importantly, Saudi Arabia plans setting up a refinery-cum-petroleum complex in India as part of its efforts to store its emergency crude oil reserves. Saudi petro major, Aramco, is in talks with Reliance for investment in the petro-chemical industry. UAE, too, is showing interest in investing in the petro-chemical sector.

The Bottom Line For India

The bottom line is that India should not be unduly worried over the latest developments. One – Russia could begin producing more crude oil, thus putting the global market under pressure. Two – even US shale units will get going at current prices. Three – the US seems to be keen to ensure that the prices don’t surge alarmingly, particularly when it is headed for elections next year.

On Wednesday, crude oil prices came under pressure on reports that inventories increased by 5.5 million barrels. Also, the US Energy Information Administration, in its short-term outlook, has projected crude oil price to average at $65 a barrel this year and $62 next year.

Prices topped $75 a barrel on Thursday due to problems raised by quality concerns in Russian supply through pipeline. This could be solved soon, easing pressure on supplies.

These are positive signs indicating that India need not panic over the current spike in crude oil price, though it should start looking for alternative sources of supply. Probably, it is because of these reasons that New Delhi has chosen to take the developments in its stride rather than raising a hue and cry.

And the latest gesture by the US to offer India crude oil at concessional price at par with Iran’s offering only strengthens the idea that New Delhi need not be unduly worried over not getting exemptions from sanctions against Tehran, and the surge in Brent crude prices.