Even With RBI In The Middle, Bad Loan Write-offs Will Bite Government In The Butt 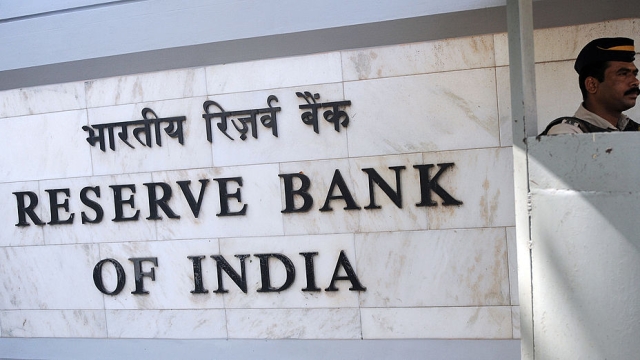 With the issuance of an ordinance to help clean up banks’ bad loans mess, the Narendra Modi government is finally moving into top gear on a problem it should have begun addressing in 2014. This delay has cost India a huge opportunity in terms of postponed growth. Now, despite the desperate need to resolve bad loan issues, it will cost good money too.

The ordinance inserts two clauses in section 35A of the Banking Regulation Act; the new section 35AA empowers the Reserve Bank of India (RBI) to direct banks to resolve stressed assets through an insolvency process, and section 35AB empowers the central bank to issue directions to banks to settle, and to set up oversight committees to oversee bad loan resolutions. The idea is to give bankers a level of comfort that vigilance officers will not be chasing them for corruption once loans are written off.

However, while one can wonder if the RBI should be taking the political flak for directing banks to start writing off loans and taking haircuts, at the end of the day it is the government that will have to pick up the bill.

Let’s assume the RBI asks a consortium of banks to take a 50 per cent haircut on a particular borrower’s bad loan, with the oversight committee confirming that the deal is kosher. The following are the consequences.

First, banks will have to reschedule loans and write off overdue interest and a part of the principal. This process will necessarily mean a hit on the profit and loss account. It follows that some banks will see capital being wiped off, and require further injections from the government, assuming that the biggest bad loans are with the nationalised banks.

Second, once all banks are forced to accepted the main deal, weaker banks that are forced to take the hit will not be able to survive large scale loan write-offs. This means they will have to be merged with stronger banks. Does the government have this plan ready?

Third, if write-offs are ultimately going to be bankrolled by government injections of capital, it follows that the three-year delay in recapitalising banks may have ended up costing the government more – since the overdues would only have burgeoned with the passage of time. A Kingfisher loan of Rs 6,000-7,000 crore is now worth more than Rs 9,000 crore due to the accruing interest on outstandings. Would it not have made sense to settle the loan in 2014, where the possibility of recovering at least half the amount would have been higher?

Delay is costing the government big. And in the ultimate analysis, when loans to big borrowers are rescheduled or written off partly, the buck will stop with the government. So what was the point in trying loan write-offs at an arm’s length from government by getting the RBI in the game? It will ultimately come back to bite it in the butt when it becomes known that a part of the loans given to a Mallya or a Ruia or a Jaiprakash Gaur or GMR or GVK has been written off by government banks.