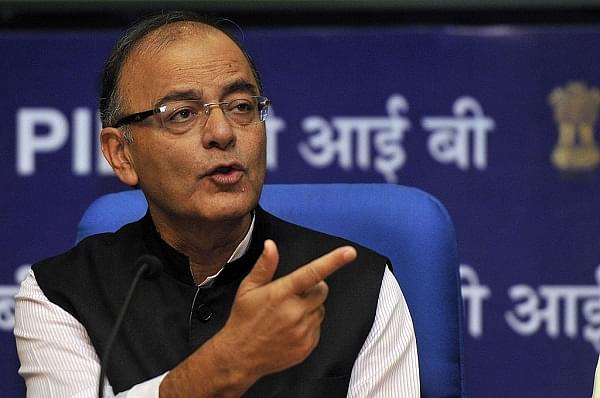 In the recently concluded thirty-second GST Council meeting on 10 January 2019 (Thursday), significant policy decisions with far-reaching consequences have been announced.

Though the constitutional body, chaired by the Union Finance Minister, Arun Jaitley, took extensive measures to relieve the compliance burden on MSMEs, consensus still evades the council on key issues like reduction of tax rates on cement and under-construction flats.

The ‘services’ part of the Goods and Services tax (GST) also received its due share. The GST Council also allowed the Kerala government to impose a cess for reconstruction of the state after the 2018 floods.

Here is a rundown of the major takeaways from the meet:

The Council has provided states with two options - Rs 20 lakh and Rs 40 lakh - for deciding the threshold limit for Registration and Payment of GST for suppliers of goods. Thus, businesses with turnover less than these limits can opt out of GST.

They will neither be liable to issue a GST invoice to their customers nor will they be required to file tax returns. However, it should be noted that those businesses which are not registered under the GST framework cannot access Input Tax Credit.

The Council has retained the threshold limit for Exemption for service providers at Rs 20 lakh and in case of Special Category States like those in the North-East (NE) at Rs 10 lakh.

Due to raising of the exemption limit, the Confederation of All India Traders (CAIT), in a statement, said that 10 lakh traders would now be relieved of the compliance burden.

The Council has raised the turnover limit for the Composition Scheme from previous Rs 1 crore. Goods suppliers with turnover less than Rs 1.5 crore would be able to avail the scheme from 1 April 2019.

In the Composition scheme, instead of paying GST on individual sale receipts, a seller has to pay a fixed rate on his total sales. For manufacturers and traders, it currently stands at one per cent of sales. This vastly reduces paperwork and confusion regarding different tax brackets.

For the first time, the Composition Scheme has been made available to Service Providers and Mixed Suppliers (those who supply both goods and services). They will have have to pay a tax rate of 6 per cent (three CGST + three SGST) on total sales. For them, annual turnover limit to avail this scheme is up to Rs 50 lakh.

The industry body, CAIT, noted that these changes would help over 20 lakh small businesses.

Those registered under the Composition Scheme will now need to file returns only once a year. However, they will have to pay taxes every three months. These have been long-standing demands of local traders and manufacturers.

To further bring down regulatory costs and improve the competitiveness of small businesses, GST Network (GSTN) will provide free billing and accounting software to small taxpayers.

Agreeing to a proposal made by the Kerala government, the Council has allowed the state to charge a one per cent cess on intra-state (within Kerala) trade in goods and services for up to two years.

Cess is a tax on tax. Thus consumers in Kerala will have to pay one per cent extra tax on the total tax payable on the bill. This Cess will help the state government meet the cost of rehabilitation and reconstruction after the devastating floods of 2018 that shattered the state’s economy.

The GST Council deferred the decision to reduce tax rates on real estate commodities like under-construction flats and cement, to the thirty-third meet.

Currently, GST is levied at effective rates of 12 percent and eight per cent for under-construction flats for which completion certificate has not been granted. The industry has asked for lower rates of five per cent. Also, cement is in the highest tax bracket of 28 per cent.