India And The Fallacy Of The Demographic Dividend 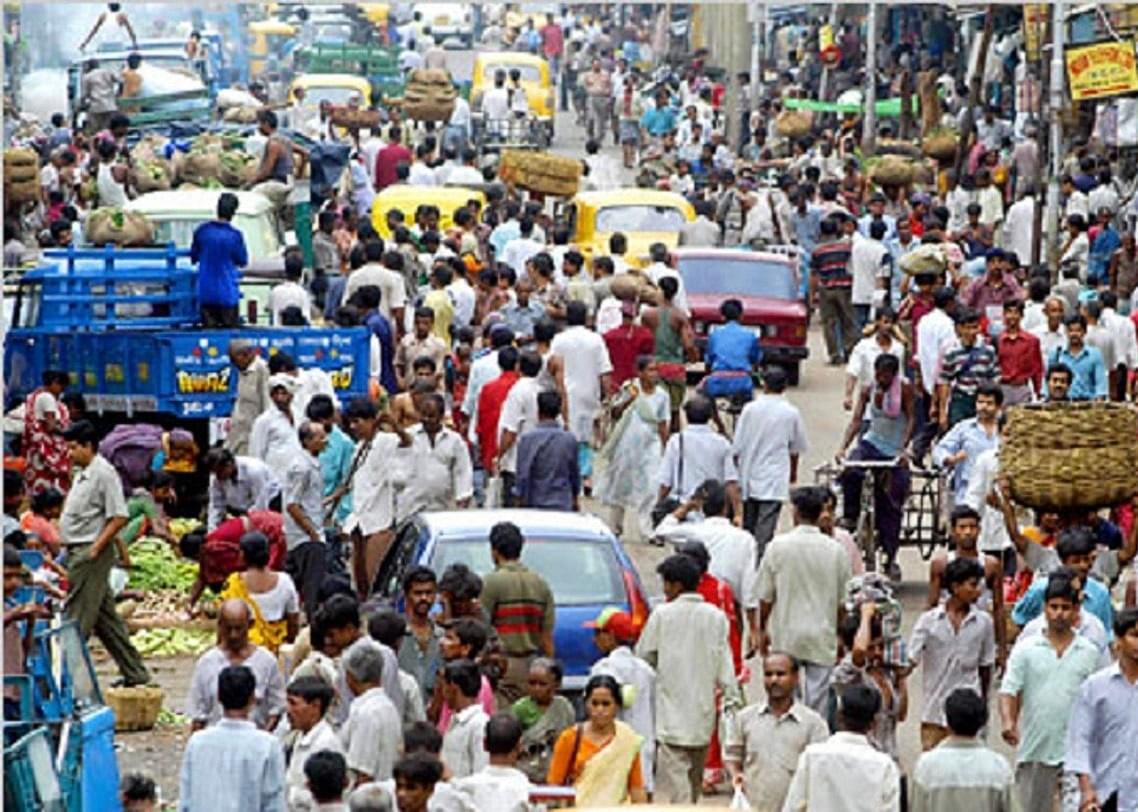 At times it is very difficult to make sense of a country as complicated as India is. What complicates the situation further is the fact that we have very little data going around in many cases. But then there are broader trends, which one can comment on.

One such thing is the demographic dividend or to put it more precisely India’s demographic dividend. Nearly eleven years back, when I didn’t understand much economics or finance, this was one of the terms I heard people connected with the investment industry, continuously talk about.

India will do well in the decades to come because of its demographic dividend, they said. In fact, some of them are still talking about it.

As Ronald Lee and Andrew Mason write in an article titled What is the demographic dividend in the Finance and Development magazine of the International Monetary Fund:

At an early stage of this transition, fertility rates fall, leading to fewer young mouths to feed. During this period, the labour force temporarily grows more rapidly than the population dependent on it, freeing up resources for investment in economic development and family welfare. Other things being equal, per capita income grows more rapidly too.

Along with the infant mortality rate declining, the general technological advances as well as access to medical facilities have improved. This essentially means that in the coming years there will be a huge bulge in the number of young people in the country. In this stage, the workforce of the country will increase dramatically.

The Planning Commission, before it was disbanded by the Narendra Modi government, had made an estimate on India’s workforce in the years to come.

As the 12th Five Year Plan (2012-2017) document pointed out: “One hundred and eighty-three million additional income seekers are expected to join the workforce over the next 15 years.” This essentially means that a little over 12 million individuals will keep joining the workforce every year, in the years to come. This works out to around one million a month. And at this rate, the Indian workforce is expected to be larger than that of China by 2030.

And this is India’s demographic dividend. As these individuals enter the workforce, find work, earn money and spend it, the Indian economy is expected to do well. When economists and politicians talk about an economic growth of close to 10 per cent per year, they are essentially hoping that India’s demographic dividend will play out as it is expected.

But the question is how likely is this? How have things with other countries been in the past? Have countries which were expected to benefit from the demographic dividend benefitted from it?

As Ruchir Sharma writes in his new book The Rise and Fall of Nations-Ten Rules of Change in the Post-Crisis World:

Sharma then talks about the Arab world which despite being poised to, did not benefit from a demographic dividend. As Sharma writes:

The Arab world provides a cautionary tale. There between 1985 and 2005 the working age population grew by an average annual rate of more than 3 percent, or nearly twice as face as the rest of the world. But no economic dividend resulted. In the early 2010s many Arab countries suffered from cripplingly high youth unemployment rates; more than 40 percent in Iraq and more than 30 percent in Saudi Arabia, Egypt, and Tunisia, where the violence and chaos of the Arab Spring began.

This is something that India and Indians need to be aware of. The demographic dividend benefits a country if the government of the day is able to create the right environment in which jobs are created. As Sharma writes:

In India, where hopes for the demographic dividend have also been sky high, ten million young people will enter the workforce each year over the next decade, but the lately the economy has been creating less than five million jobs annually.

If this were to continue, there will be no demographic dividend for India.