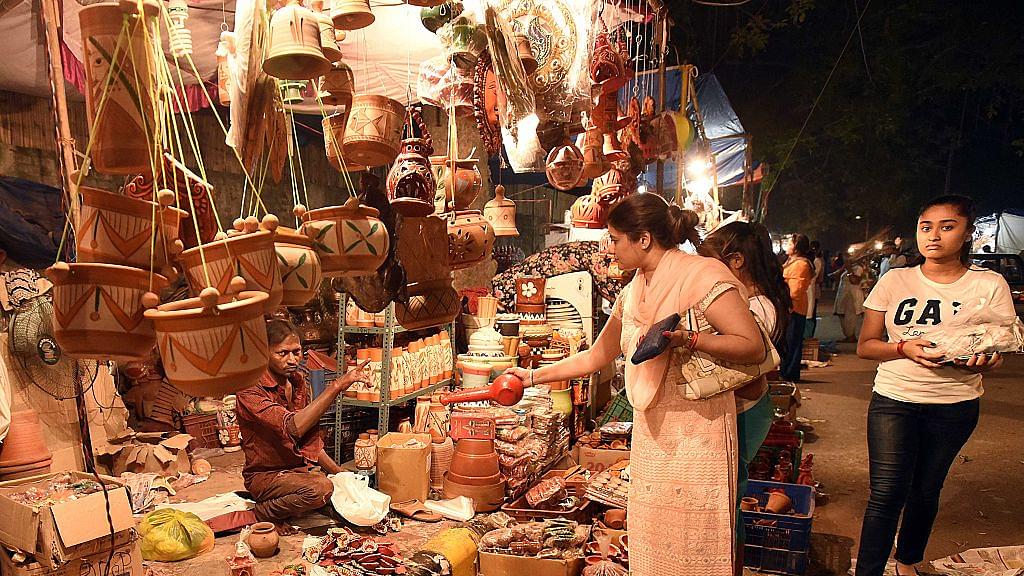 If there is one thing that stands out in the Economic Survey of 2017-18 presented today (29 January), it is this: the so-called informal sector that everybody’s heart bleeds for is much smaller than was touted. Whether this is a recent development, caused by disruptive factors like demonetisation and the introduction of the goods and services tax, is a matter to investigate, but it is good news.

Before we come to the actual numbers estimated by the Survey, it is worth making a few general points: the informal sector is a vulnerable sector, and thus needs to be handled with kid gloves. At the very least, we need to make its legal compliance burdens as easy as possible, and make the cost of credit cheaper. But too often the informal sector is characterised by low tax compliance, low respect for basic labour laws, and low concern for environmental pollution. So, some shrinking of the informal sector is good news.

The National Sample Survey Office (NSSO), in its 68th round, estimated the non-farm workforce at 24 crore. This means roughly 31 percent of India’s non-form workforce is in the formal sector.

But, from a tax perspective, formal employment plus government employment adds up to 12.7 crore. If we take this figure, it means that nearly 54 percent of the non-farm workforce is in the formal sector. This figure is not very far from the estimate put out by Pulok Ghosh and Soumya Kanti Ghosh in their work on payroll employment, which put the organised employment figure at 108 million (10.8 crore) compared to total employment of 50.4 crore, or 21 percent.

Taking the Survey’s estimates, if we accept that just under half the workforce is in the agriculture sector, it means that the formal sector employs more than a quarter of the workforce.

India’s informal sector is shrinking, and this could well be the delayed impact of demonetisation and the GST.

The informal sector is still large and needs help, but we should celebrate its shrinking. False valorisation of a sector that is not good for quality jobs or tax compliance is avoidable.