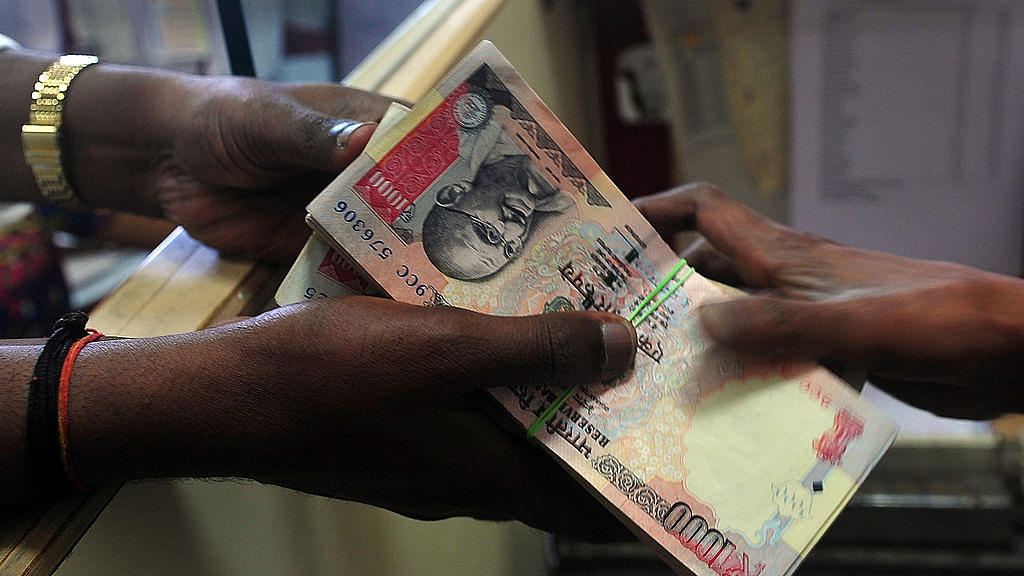 The debate over providing a guaranteed universal basic income (UBI) seems to have developed a life of its own, with economists taking up positions for or against it.

Last month, Swaminathan Anklesaria Aiyar wrote in The Economic Times that a universal basic income was “neither desirable nor practical”. He wrote: “I oppose the idea as conceptually flawed and impractical. My ideal is an empowered citizenry that takes pride in standing on its own feet and not depending on government doles. The government needs to support this with high-quality public goods and safety nets.”

No question, Aiyar is right on this sentiment.

But Subir Gokarn, India’s Executive Director on the IMF and former Deputy Governor of the Reserve Bank, rebuts this argument saying that one should view UBI as a possible remedy for failure of the basic compact between citizen and state. According to Gokarn, the implicit compact is that the state promises some public goods and welfare benefits in lieu of payment of taxes, but when it is unable to deliver on the compact, the UBI can address some of this gap.

This, too, makes sense. It can be no one’s argument that the Indian state has delivered on its promises.

The answer could lie somewhere in-between. This writer has argued in favour of direct cash transfers as an alternative to providing subsidies in kind, which is subject to leakages and corruption. One can call it universal basic income, but it is essentially a form of cash transfer. Whether you can it income or something else hardly matters.

The problem with all subsidies is that they distort markets. When you subsidise food prices, you distort the market for food and create perverse incentives. When you underprice fertiliser, you create a black market in it, and distort the demand for urea, encouraging its overuse. The logic is the same for kerosene or LPG subsidies. Luckily, subsidies in LPG are now paid out only through direct cash transfers.

When you mandate the payment of four times the market price for land that is acquired for public purposes, you essentially destroy the land market. When you force schools to take on 25 percent from the economically weaker sections under the Right to Education Act, you essentially raise fees for the rest. A voucher system would have empowered parents to send students to the right school without creating a variable fee structure.

The same problem will arise with the goods and services tax, which will be distorted by the need to offer a zero-rate for more than half the items in the Consumer Prices Index. There will now be enormous pressure from interested parties and states to put products on the zero list or the luxury list, distorting a tax that is meant to be universal and simple to administer.

How much better would it be if there were no exemptions under GST, with even everyday items being taxed at, say, 1 percent, in order to provide a complete value chain that would be covered by the new tax? A universal GST can be backed by a universal cash transfer to enable citizens to pay for the higher prices of essential goods following the coverage of every item under GST.

Both Swaminathan Aiyar and Subir Gokarn are right for their own reasons. Freebies should not become the norm, but empowering citizens with money transfers can work better as it makes them less dependent on a state that often under-delivers on promises.

Maybe the Universal Basic Income should not be seen as an income, but a redistribution of currently paid subsidies to enable people to eliminate market distortions and giving citizens a choice on what they will spend their subsidy money on. If we redistribute nearly Rs 3,00,000 crore currently paid out as subsidies in cash, it would be enough to give every Indian household (we have about 25 crore households) around Rs 1,000 every month.

Subsidies make beggars out of citizens. They are hardly ennobling. Universal cash benefits in lieu of subsidies make an empowered consumer out of her, and also help eliminate market distortions where there are multiple prices for the same product. Why help middlemen to skim the cream of subsidies when citizens can benefit directly? With the JAM trio – Jan Dhan, Aadhaar and Mobile money – we have the system in place for providing everyone with a universal basic cash transfer.

It is both empowering and dignified.