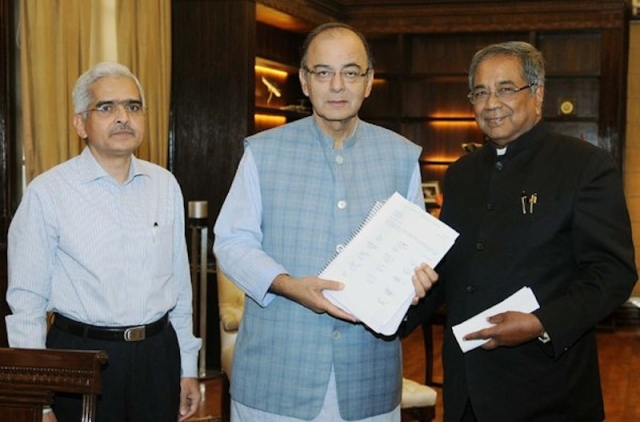 An overview of the recommendations in the Bankruptcy Law Reform Committee report submitted yesterday.

It has proposed that insolvency resolutions should be completed within 180 days in most cases, with extension allowed only in exceptional cases. The committee has also proposed fast track resolutions which can be completed in as little as 90 days.

One of the most significant recommendations of the committee pertains to dealing with insolvencies of individuals with limited means. The committee has called for writing off debts of individuals with gross annual income of less than Rs 60,000 and gross asset of less than Rs 20,000 to allow the person a fresh start, subject to some conditions. The default and write off will, however, be recorded in the individual’s credit history.

All these recommendations of the committee have been built into a draft bill submitted to the government to consider and enact.

The committee felt that such a comprehensive law was necessary for greater clarity on dealing with insolvencies and bankruptcies as well as to facilitate consistent and coherent application of the law to different stakeholders affected by business failure or inability to pay debt. The new law envisaged swift and effective resolution of bankruptcies, improve the handling of conflicts between creditors and debtors, avoid destruction of value, distinguish malfeasance vis-a-vis business failure and clearly allocate losses in macroeconomic downturns.

The government intends to take the insolvency Bill to Parliament in the winter session, finance ministry Arun Jaitley told delegates at World Economic Forum summit in Delhi on Wednesday morning. It is not clear at this stage if the government will move the Bill drafted by the Vishwanathan committee or seek to move amendments to the Companies Act 2013 to facilitate easier rescue or liquidation of sick industrial corporate entities to begin with and later absorb these into the proposed Insolvency and Bankruptcy Act.