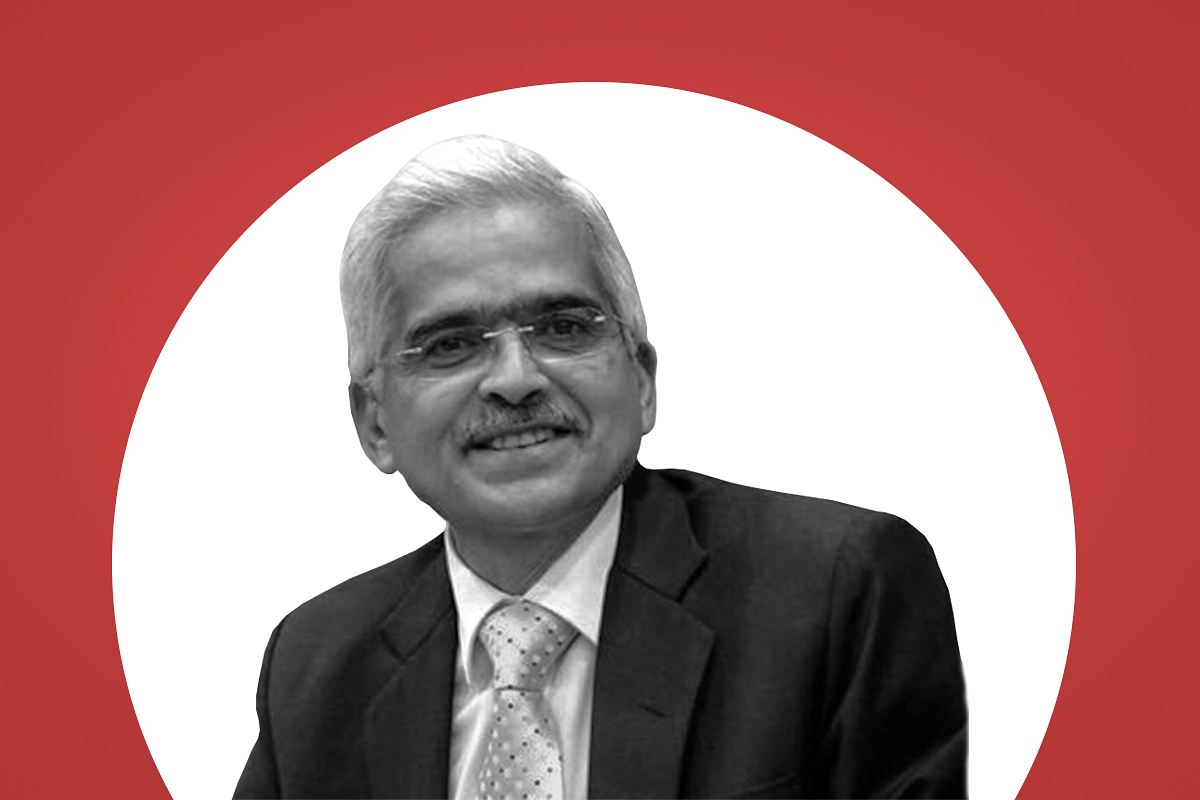 There has been a growing discussion regarding the conduct of monetary policy with several contrarian voices emerging as an outcome of the systemic liquidity which has been injected into the system.

The argument primarily is based on the criticism of the monetary authorities for temporarily suspending the objective of inflation targeting and focusing on reviving economic growth.

It is important to analyse their criticism and arguments, more so since I have been a regular critic of the RBI and just as I begin to appreciate the moves undertaken by the central bank, others seem to be criticising the same.

The fundamental difference, between my views and theirs originates from the recognition that monetary policy no longer functions as it used to till a decade earlier.

Rules of the games have been rewritten and it is worthwhile that we begin with this formal recognition before we attempt to analyse the decisions of the Monetary Policy Committee (MPC) over the last few months.

So here are some facts, between 2012 and 2014, the real repo rate averaged — 1.84 per cent, that is, it was negative and savers were making less return on their deposits than the cost of inflation.

What about the trend since 2014 to 2020? Between 2014 and 2020, savers have witnessed a real repo rate of 1.44 per cent. That is, a positive repo rate. Of course, these are repo rates, but repo rates do have an impact on deposit rates — more so when repo rates are hiked than when they are reduced.

The question is what made the real return swing from negative to positive? The decline in inflation between the period as inflation averaged 9.5 per cent between 2012 and 2014 while it averaged 4.95 per cent since then till 2020. This includes the recent acceleration in inflation.

The fundamental point here is that negative returns for a few quarters cannot be viewed in isolation. Thus, to say that savers have lost out is not true as we have to look at the real returns — that is, returns over and above the inflation rate because that is what matters for savers.

Now we move to the issue of why the MPC has kept the rates low even as there is little demand for credit. The answer is simple as one has to look at the pandemic as a problem of cash-flow mismanagement.

That is, companies saw a major disruption due to the coronavirus lockdown as they had no cash-inflow even as the fixed expenses continued.

This is critical as there are far too many unknown unknowns in the economy which creates a problem of uncertainty. Lower cost of capital thus helps in many ways even if the traditional credit channel is disrupted.

It is natural to wonder why is the credit channel disrupted and the answer is excess capacity with the private sector which prevents fresh investments. The resultant lower levels of demands due to the ongoing crisis and nominal wage cuts further add to the problem of structurally lower demand levels.

The question that thus arises is with regards to possible solution to the problem of lower demand and the answer is higher public spending.

In the absence of private sector’s ability to spend, government will have to step in and spend to create demand — as it has by spending over the present financial year.

However, the higher spending will have to continue into next year to ensure full economic recovery.

Thus, lower rates represent lower cost of borrowing for the government enabling it to provide for a sizeable fiscal response and front-load a lot of its expenditure on developing infrastructure.

To give some context, even though the GSec yields are under 6 per cent, the weighted average cost of outstanding government borrowings is at close to 7.5-8 per cent. Bringing down the cost of government borrowings will significantly create further fiscal space which is essential given the extent of economic disruption that we have witnessed.

Thus, low rates and surplus liquidity are important for preventing bankruptcies in private sector and keeping the cost of government borrowings low. The latter is important to assist a speedy economic recovery which is critical to revive and accelerate the prospects of wage growth in the country to ensure nominal wages are back to the pre-Covid levels sooner rather than later.

Monetary policy traditionally has had multiple objectives in India, including that of achieving financial stability and ensuring sustainable high growth. The view has been that price stability function would de-facto ensure stable growth and financial stability.

However, price stability during the present pandemic would imply disregarding the supply-side factors that have pushed up inflation and that could further create pressure on the economy just as the Volcker rate hikes did in the US.

It is thus important to recognise that price stability objective can and has been at odds with the policy objective of maintaining a stable growth rate and of ensuring financial stability.

Commentators criticising the present RBI Governor are perhaps overlooking the experience of the world — and of India over the last few years. One hopes that the RBI and the MPC will continue with their stance rather than repeat the mistakes that were committed in the recent past.