Ayurvedic Herb Guduchi Is Safe And Does Not Produce Any Toxic Effect, Misleading To Relate It To Liver Damage: AYUSH Ministry 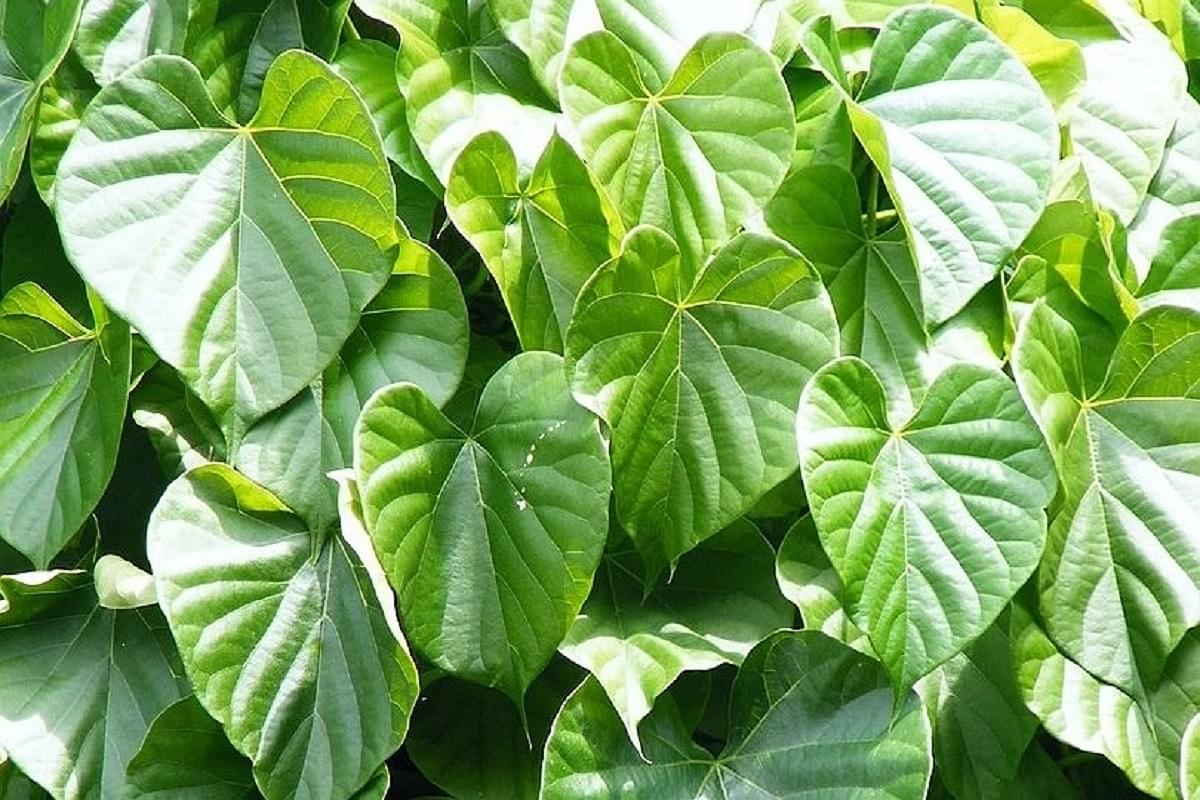 Gudduchi or Giloy (Pic Via Wikipedia)

The Ministry of Ayush on Wednesday (16 February) said that Giloy or Guduchi (Tinospora cordifolia) is safe and as per available data, it does not produce any toxic effect.

Asserting that the reports published in certain sections of media have "falsely linked" Guduchi to liver damage, the ministry said that Guduchi or Giloy is said to be the "best rejuvenating herb" in Ayurveda.

"Acute toxicity studies of aqueous extract of Guduchi reports that it does not produce any toxic effect. However, the safety of a drug depends on how it is being used. Dosage is one of the important factors that determine the safety of a particular drug," the ministry said in a statement.

"In a study, lower concentration of Guduchi powder is found to increase the life span of fruit flies (Drosophila Melanogaster). At the same time, higher concentration progressively reduced the life span of flies. This clearly indicates that an optimum dosage should be maintained in order to get the desired effects. This infers that the medicinal herb has to be used in an appropriate dose as prescribed by a qualified physician to get medicinal effects," it added.

The ministry further said that with the wide range of actions and abundant components, Guduchi is a "real treasure among herbal drug source".

The ministry further added that the herb is used as a major component of therapeutics for ameliorating metabolic, endocrinal, and several other ailments, aiding in the betterment of human life expectancy.

It is a popularly known herb for its immense therapeutic applications in traditional systems of medicine and has been used in the management of COVID-19.

"Considering the overall health benefits, the herb cannot be claimed to be toxic," the ministry said.