Explained: What Is Acute Encephalitis Syndrome, Its Lychee Connection And How It Has Claimed So Many Lives In Bihar 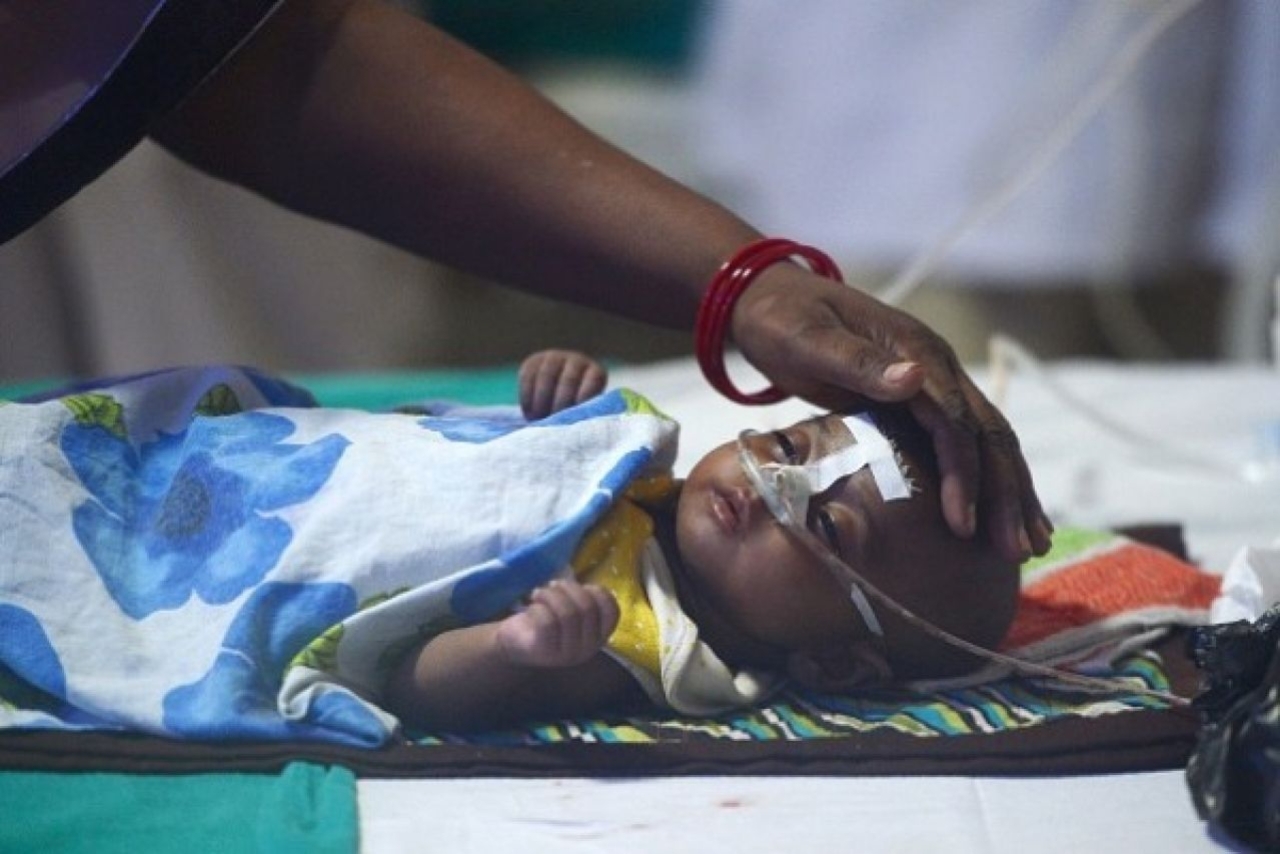 Acute encephalitis syndrome (AES), or chamki fever, as some call it in Purvanchal, has claimed more than 130 young lives in Bihar over the last few weeks. In the worst affected district, Muzaffarpur, just 70 kilometres north of state capital Patna, parents of the dead children are protesting at the Sri Krishna Medical College, even as doctors continue to battle the outbreak attributed to natural toxins found in unripe lychee fruit.

What is Acute Encephalitis Syndrome?

Earlier this month, when news reports started attributing deaths of children in Bihar to AES, many thought the victims were suffering from encephalitis, or Japanese encephalitis, in particular. The term entered vocabulary when hundreds of children died in state-run BRD Medical College in Gorakhpur for many years in a row until the Yogi Adityanath government tamed it.

However, the problem in Muzaffarpur is different.

While most of the medical conditions listed above are caused by bacteria or virus, encephalopathy is not — it has biochemical origins. Encephalopathy has many types, and, in most of the cases of AEC in the current outbreak, children appear to have been affected by hypoglycaemic encephalopathy.

How do we know that most children are dying because of hypoglycaemic encephalopathy and not encephalitis?

We know this because the Press Information Bureau, in a note on 18 June, said that a “high percentage” of children who died in Muzaffarpur were suffering from hypoglycaemic or what is known as ‘low blood sugar level’ in common language. And encephalitis does not cause low blood sugar level, but encephalopathy does.

In the case of encephalitis, reports say, children suffer from fever due to virus infection for at least one to two days, and inflammation in the brain becomes evident later. But when suffering from hypoglycaemic encephalopathy, children don’t show any illness but symptoms, including vomiting, convulsion and semi-consciousness, appear in the early morning hours of the next day.

In 2012-13, a team headed by virologist Dr T Jacob John of the Christian Medical College of Vellore had conducted a study, which confirmed that a toxin in the lychee fruit causes hypoglycaemic encephalopathy.

It is no surprise that Muzaffarpur is bearing the most brunt of the outbreak. It is the largest lychee producing district in the country, and, along with other districts of Bihar, like Bhagalpur, Vaishali, Sitamarhi and Samastipur, where AES deaths have been reported, forms what is called the lychee belt.

In 2017, a large team of doctors and researchers from India and the United States confirmed the ‘toxin theory’ after a large-scale study that involved hospital-based surveillance and nested age-matched case-control study.

In a report published in The Lancet, a peer-reviewed medical journal, the doctors found that most children affected by this illness were between one and five years of age and a large number of these were classified as stunted.

These studies identified the toxin as methylene cyclopropyl glycine (MCPG).

How does MCPG cause hypoglycaemic encephalopathy?

When glycogen reserve in the liver is exhausted or not available, the body normally switches to converting fatty acids into glucose. But MCPG, when present in the body, inhibits the conversion of fatty acids into glucose and the process, called fatty acid oxidation, stops midway. As a result, the body fails to correct the low blood glucose level. For normal functioning, the brain needs glucose as a fuel. When this supply is not met, children suffer from drowsiness, disorientation and unconsciousness.

Moreover, when the oxidation of fatty acids is stopped midway, toxic amino acids are released. These toxic acids harm the brain, causing it to swell. This results in brain oedema, which causes convulsions, coma and even death.

In poverty-stricken households in this region, children, already undernourished, go off to sleep without dinner. During the day, they eat lychee, which is readily available in summer in this region. In the morning hours, the glucose level in the blood in such children goes down as they did not consume food at night, and sufficient glycogen is not available in the liver because they are undernourished. So, the body switches to converting fatty acids, a process that is blocked because the children had consumed lychee, which has MCPG. And when the process is stopped, toxic amino acids are released, which prove fatal in many cases.

Do doctors have a cure?

Yes, they do. Experts say it can be treated through an infusion of dextrose within four hours of the onset of the illness. However, the fact that concrete symptoms take some time to appear and the common tendency of rural households of trying homegrown methods of treatment before approaching doctors makes this impossible. By the time most children suffering from this condition are brought to a medical centre, several hours have passed. It is because of this reason that the Adityanath government made awareness generation the thrust of its fight against Japanese Encephalitis in eastern Uttar Pradesh.

In The Lancet report, the doctors have suggested that the outbreak can be controlled by “minimising lychee consumption, ensuring receipt of an evening meal and implementing rapid glucose correction for suspected illness”.

Get Swarajya in your inbox everyday. Subscribe here.
Tags:
205 Shares