FGM Is About Child Rights, Not Religion; It Is Fine If Adult Women Decide To Do It 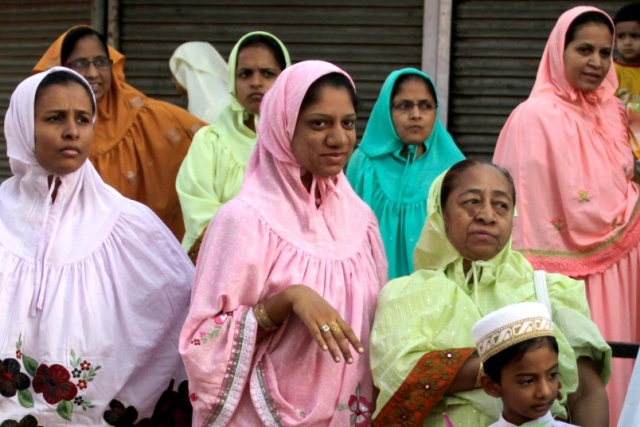 A three-judge bench headed by the outgoing Chief Justice of India, Dipak Misra, has decided to send the issue of female genital mutilation (FGM) to a five-judge constitutional bench for a final verdict.

FGM is practiced in India by a small section of Muslims, especially Dawoodi Bohras, and the counsel, who appeared for the Dawoodi Bohra Women’s Association for Freedom of Religion, Abhishek Manu Singhvi, explained that this millennia-old practice, called khatna, involved only a cut in a female child’s genitals. It was as harmless as male circumcision, though there is some evidence to the contrary. (read here and here).

While the decision to refer the constitutional issue to a five-judge bench is unexceptionable, the real issue is not about religious rights but child rights. Children usually do not have the right to choose their own religion but surely they have the right to decide what is done to their bodies at a time when they are old enough to decide for themselves? Unlike child marriage, which can sometimes be annulled if a woman so desires after gaining adulthood, a khatna done to a girl child cannot easily be reversed.

The same is the case with male circumcision, which too has been inflicted on millions of children without adequate medical reason. It is fine if a child faces the risk of infection, but in the vast majority of cases, there is no risk, and circumcision is a needless infliction on a child who has no voice in what is done to his genitals.

Put starkly, it is possible to protect religious rights – for women and men, whether FGM or circumcision – as long as the court decides that this can be an informed decision that can be taken by adult women or men after they are 18.

FGM and circumcision are not about religious rights; they are about child rights. If child rights are respected, adult rights in the context of the religion they belong to can easily be enforced.