For The Love Of God, Ban TikTok Already 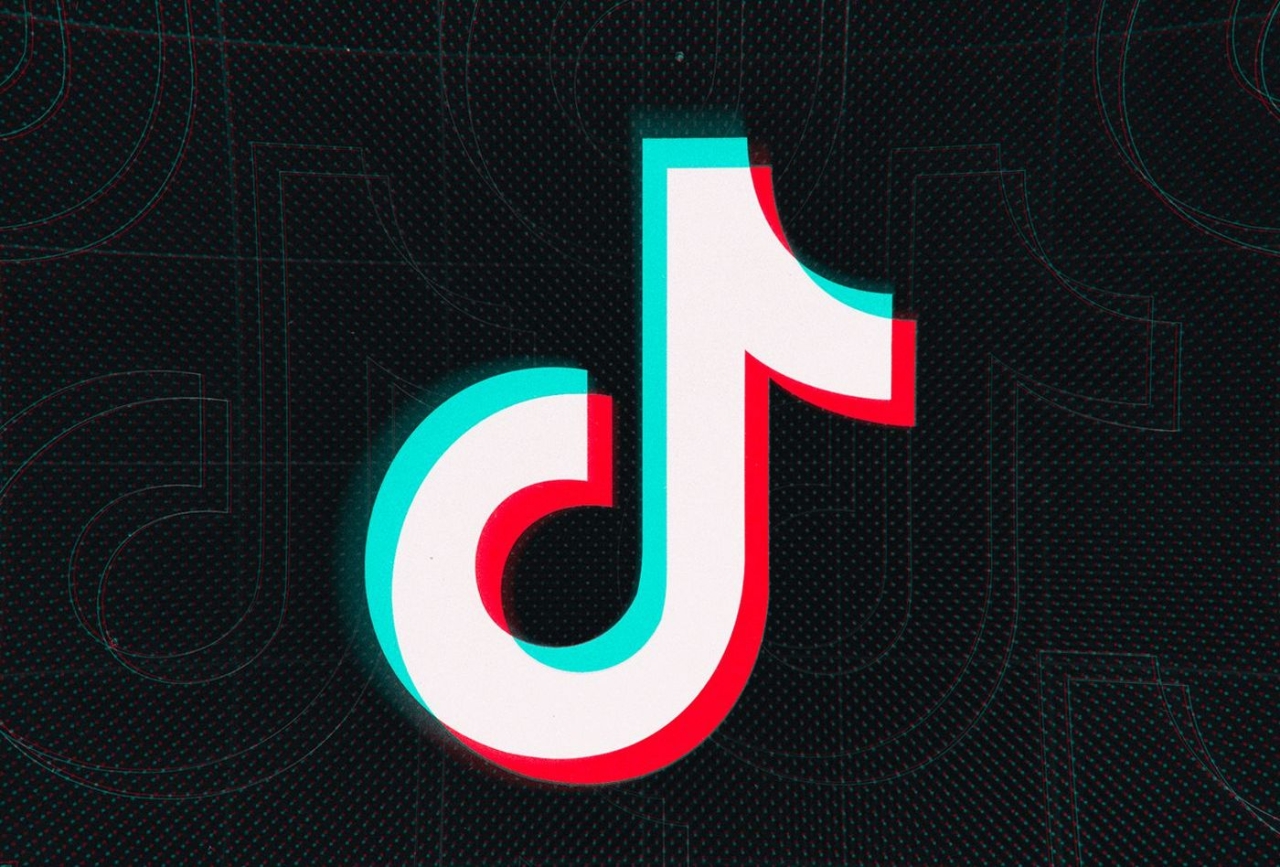 When future generations pick up the history of the last three-four years, they shall discover two pandemics. One, that shut the global economy for almost six-weeks, killed thousands, inflected millions. The other, TikTok.

If the coronavirus outbreak has plagued the physical world, the digital world has been plagued by TikTok, a mobile application owned by China’s ByteDance, one of the most valuable startups in the world. Backed by Softbank along with many other leading venture capital groups, ByteDance had more than a billion users across all its platforms as early as December 2018.

After the coronavirus, TikTok has to be the worst export from China in recent years. Easy to use, the platform allows videos, not more than 15-20 seconds in length, to be uploaded with any audio clipping, from movies to web series or random lines from a movie.

Perhaps, this can explain the wildfire like the growth of the platform which has people from all walks of life, from leading cricketers of the world to common individuals endorsing violence against women for a few seconds of fame.

TikTok, by most governments, was once perceived as one of those random mobile apps put together by two-three college kids in their free time. However, the numbers for this app are nothing less than staggering.

In 2019, it was the 4th most downloaded app on the iPhone, behind Instagram, YouTube, and Snapchat. If Android is factored into the equation, it is the second most popular app of 2019 behind WhatsApp.

Of the 141 countries it is available in, it features in top 25 apps in 135 of them. An average user of the app spends more than 50-minutes on it each day, and currently, there are 800 million such active users. In India alone, it has 120 million users. However, some reports put the total installs at more than 300 million for 2019.

Thus, the app has become the dumb digital neighbourhood for social media influencers as well. Already, TikTok is working on an augmented reality format to challenge its rivals and further add to its expansions.

Now, coming back to India. Fuelled by the Jio revolution, India has witnessed an unprecedented 195 per cent growth in app installs between 2016 and 2019, against the global growth rate of 45 per cent. In 2019 alone, Indians used TikTok for 750 million hours, registering an annual increase of 240 per cent. Given India has close to 600 million users, TikTok’s party here has only begun.

Needless to say, the rampant misuse of TikTok by many Indian citizens should be seen in the backdrop of these staggering numbers and limitless growth potential.

In July 2019, a group of five people who call themselves ‘Team 07’, uploaded a video on TikTok. Citing the death of Tabrez Ansari, who was lynched to death by a mob in Jharkhand, they recorded a video stating that if the children of Ansari grew up and avenged the death of their father then it should not be said that a Muslim is a terrorist. Combined, these five ‘influencers’ had a following of more than 50 million people on the platform.

The audio from the recorded video was picked up by multiple user accounts, each recording their own version. A failed Bollywood actor whose claim to fame was a brief stay at the ‘Bigg Boss’ house, around that time, uploaded a video calling for 40 legal and illegal Muslim residents of the country to come out and riot.

Later, the actor was picked up by the Mumbai police. Members of ‘Team 07’ also had to apologise and had to wait for a few weeks for their accounts to be restored.

However, this only suppressed the digital disease and did nothing to solve it.

‘Team 07’ and the ‘Bigg Boss’ participant showcased how, knowingly or unknowingly, TikTok could be weaponised. Yesterday, the platform was again in the news for a part of the video that allegedly endorsed an acid attack on women. Once this digital Pandora’s box was opened, many more videos found their way on Twitter.

Most of these videos revolved around the conversion of gullible young girls, mostly Hindu, physical violence against women, acid attacks against women, transmission of the coronavirus by spitting, questioning the lockdown by citing the ‘one true god’ and so on. Ignorance packaged with understated shades of violence is now being sold by some social media influencers.

The good joes on Twitter took it upon themselves to expose the culprits, tagging relevant agencies and handles that were uploading obscene videos. However, in an age where cyber crimes have evolved enough to take an entire country down, how logical is it to have our law enforcement agents chase these TikTokers?

The question is not about the content but of the lack of regulation. Each time, there is a call to ban this app in India, influencers and brands who rely on the platform hide behind the all-weather argument of freedom of speech and expression.

Democracy does give us the right to choose the car we want to own, when we want to drive it, and where we want to drive it, but it only allows us to buy cars which are certified by relevant agencies for safety. TikTok’s content is without any such regulation or certification. If videos, that almost borderline on child pornography require the attention of an average user to be taken down, there is something terribly wrong with how the platform.

The debate is not restricted to a lack of content regulation alone. Given the app comes from China, there is also the question of data theft. Given the users on TikTok aren’t smart enough to report objectionable content against women, children, and certain communities, they surely cannot be trusted to understand the intricacies around data literacy. With 120 million users today, and many millions more in the future, data of gullible Indians is readily available for Chinese companies (read state) to exploit.

Lastly, TikTok is now becoming a propaganda tool for the Chinese government. As it was with the medical equipment exported by the country after the outbreak of the virus, the Chinese are now using its deadliest digital export to further their own agenda.

As per recent media reports, any content which was against Chinese interests was to be censored, while any posts backing the independence of Taiwan, Tibet, or advocating the cause of Hong Kong protesters were to be censored. Similar concerns have also been raised by senators in the United States.

While TikTok has promised better regulation of content to ensure users act responsibly on the platform, no positive outcome has been achieved so far. Therefore, until the platform finds an ideal way to regulate obscene and objectionable content, do away with the Chinese model of censorship, and continues to be a mouthpiece for President Xi Jinping’s agenda, it is in the best interests of India to ban this app altogether.

While many good people on TikTok, creating content for social awareness stand to lose, it is safe to assume that they will eventually find their audience on similar platforms to be launched by Google and Facebook. For the ones who think that endorsing acid attacks on women is social media influencing, a rehab would be the right place to reboot.

If India, a nation of potential billion internet users, cannot flex its market muscle to ban this digital pandemic, the day is not far when TikTok will be weaponised not for violence against women and children alone, but the entire nation in the form of communal riots.

Thankfully, a vaccine is not warranted to get rid of this digital pandemic. Dear government, wake up, and for the love of God, ban TikTok already.

Get Swarajya in your inbox everyday. Subscribe here.
Tags:
325 Shares