How Covid-19 Is Going To Change The Media, Especially Big Media, Forever 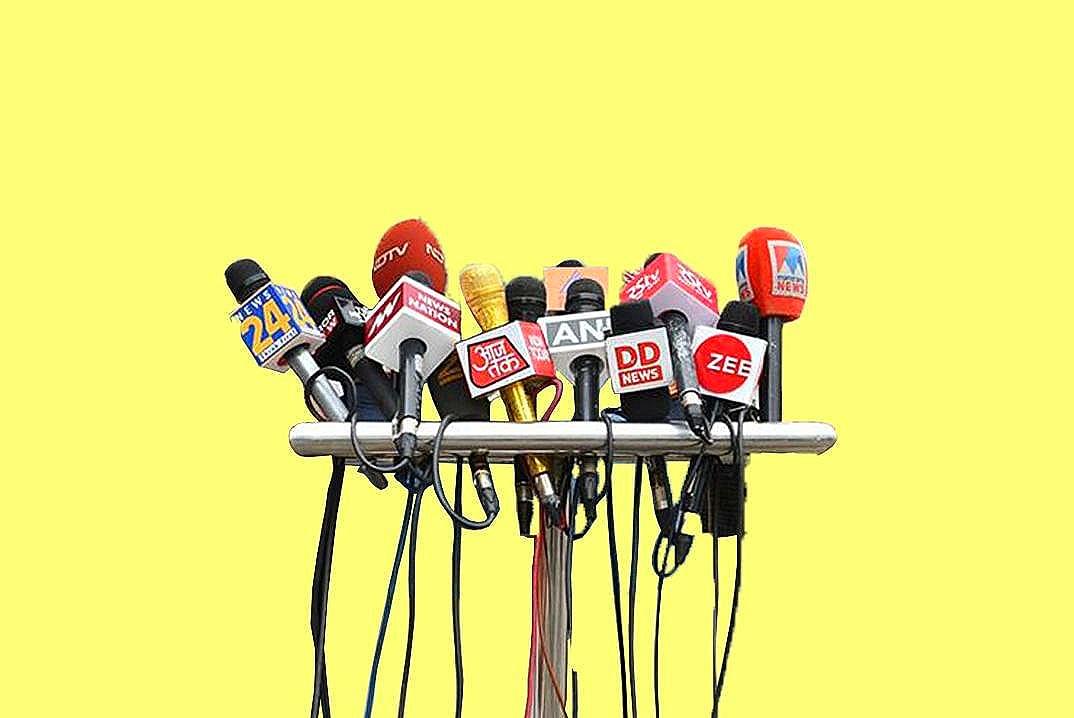 The Covid-19 pandemic is widely predicted to change entire industries. There is no going back to the old normal in most cases as people adopt physical distancing as the norm, as travel reduces drastically, and over-crowding anywhere — whether in public spaces or workplaces — is now seen as a threat to health and well-being.

Some behavioural changes will remain with us long after the pandemic recedes, as there is no chance whatsoever that no new illness will threaten human health.

One sector that is going to change enormously is media, especially mainstream, big media. Already under attack from digital platforms and social media, big media is going to become increasingly unviable if run as it is now.

Before one uses the crystal-ball to predict how these changes will play out, a few comments about media trends during the lockdown may be useful.

First, news is back, especially TV news. TV news ratings have gone through the roof as people, stuck at homes, avidly switch on their TVs to know what is going on, and for information on Covid-19 and health tips. Print has done less well despite its higher credibility purely because it is a physical product.

Many homes no longer receive newspapers at their doors due to fears of infections by delivery boys, and even those homes that do get newspapers delivered are getting incredibly thin editions, with some issues being dropped out altogether.

TV has clearly gained at the cost of print. Digital news, of course, may also have gained, but in the context of the variable nature of its reliability, it is difficult to be sure.

Second, entertainment has also boomed. The better off may be viewing more paid entertainment from the likes of Amazon Prime and Netflix, but even state broadcasters have gained through smart programming. Nothing illustrates this as well as Doordarshan re-telecasting Ramayan and Mahabharat, two of the greatest epics the world has ever known.

Thanks to the popularity of these 1980s serials, Doordarshan’s National channel has become the most watched in some weeks this month. It has even launched a Retro channel to flog its old archives of entertainment serials.

Third, the credibility of public broadcasting seems to have improved. Even private channels are now focusing on credible news and news that viewers can use. The raucous and incendiary debates of two months ago have now been toned down. Some are even using segments of the news programming by state broadcaster Doordarshan in their own programmes. I have seen many channels use DD’s news programming for the deaf and mute (where sign language is used). This could be temporary, as private channels, short of staff and facing health risks themselves, may be using these free-to-use segments as fillers in 24-hour news cycles.

But consider this: Press Information Bureau (PIB) 'fact-checks' also seem to be used with some regularity during this pandemic. The Prime MInister’s meetings and addresses, always done through the state broadcaster, have helped this process of private channels using segments from state broadcasters’ programmes. Agenda-driven fact-checkers like AltNews seem to have receded, given their credibility problems.

As an aside, I must comment that while Doordarshan’s news programming continues to be dull, it remains credible. But I must also say this: I have been watching some BBC World programmes, and I found them to be even duller. Clearly, the British public broadcaster, fattened for decades on taxpayer money, has not lifted its game even during a pandemic. I don’t know if its UK programming is any better, for I have not viewed it.

DD seems to have done much better in contrast. The problem here is the public sector mentality and iron-clad job guarantees to employees which would prevent even a competent management from doing wonders in a short while. DD needs an infusion of private talent from top to bottom, especially in its news programming. Given the noisy and shouting scenes on private channels, maybe there is scope for a reasonable and sane channel that is credible.

Now, to gaze at the crystal-ball to check what might change for media in the future.

After the pandemic, this trend will catch on, and a significant percentage of workers will have to work from homes, and get only part-time work. Improving technology will enable more remote working, making it possible for more news entrepreneurs to produce reasonable prime-time programming at low costs.

#2: Print media will shrink and will have to use digital channels and subscription revenues to survive. Ad revenues cannot any more be relied on as advertisers use omni-channel strategies and niche advertising to reach target audiences. The free pass English print media received despite delivering smaller audiences will be gradually withdrawn.

Regional media, with wider audiences and much lower tariffs, will be the drivers of consumption and hence draw better advertising. But even this may be temporary, as ultimately digital is the way to grow viewership. Audience fragmentation became a reality in the post-dotcom world, and this will accelerate. But offline brands that quickly adopt digital modes will fare much better than purely digital brands due to the credibility they command.

#3: Public broadcasting is going to make a comeback, provided they are done credibly and with a degree of panache. DD will never succeed with programmes designed to put you to sleep, and with time-servers as employees. A public-private partnership for Prasar Bharati will work best. There is a huge opportunity as the public trusts the state a bit more during a crisis, and this crisis, if used intelligently, can help Prasar Bharati make inroads into the news market in the same way it has with retro entertainment.

It is foolish to presume that media can survive only on audience subscriptions. Just as universities cannot survive and produce good long-term research purely from student fees, media cannot survive — or at least produce quality content — without adequate private funding and non-profit investments by public spirited individuals who seek to nurture diverse voices in a democracy.

#5: Rogue media and Left-wing ideological publications may tend to get more funding from businesses in a crony-capitalist environment for a simple reason: the Left will accept protection money from business and the latter will be willing to offer the same to prevent their businesses from being sabotaged.

It is worth noting that a significant chunk of regional media businesses even now survive by threatening businessmen with exposure or publication of inconvenient stories, even outright lies. Businesses cannot afford to invite media ire, since it is always easy to target the rich. The legal system offers limited protection against slander due to interminable delays.

The Indian Left has been India’s biggest roadblock to prosperity. Left-wing media, left-wing history, and left-wing academics have always been funded by big business. Left-wing media is less of an endangered species as long as the courts and the state cannot give businesses protection from Left-wing abuse and ostracism.

Parasites always find it easier to survive when the host is weakened.