Moonlighting Is Here To Stay: Big Tech Must Read The Writing On The Wall 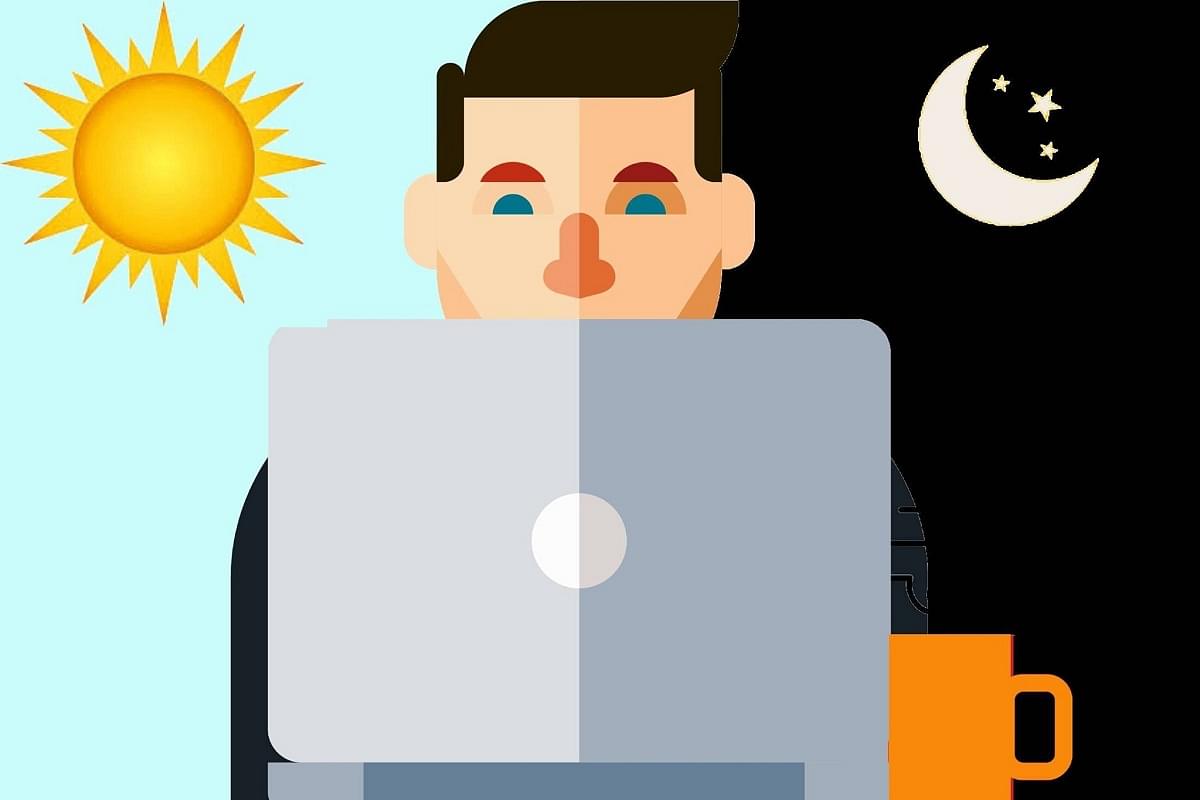 Moonlighting will soon become the norm.

It is surprising that even as India is rapidly heading towards a gig economy, where jobs are temporary and often contractual in nature, a massive debate has broken out in the software services sector over “moonlighting”, or the pursuit of a second job even while holding a full-time job in the organised sector.

Wipro has sacked 300 moonlighters, and Tata Consultancy Services (TCS) and Infosys have called moonlighting unethical. They have warned employees who indulge in it that they could face the sack.

The Minister of State for Information Technology, Rajeev Chandrasekhar, has weighed in on the side of moonlighters, saying the services sector must adjust to this new reality, given the lure of startups and high attrition rates.

Hindustan Times quotes him thus: “Moonlighting represents two very significant phenomena. One, the entrepreneurial bug that has bitten every techie. Two, the talent deficit or demand for talent. For a company to forbid a young engineer from dabbling in a startup… they (companies) do not understand the change in model.”

Is there a middle ground between what the industry thinks of as unethical and what the minister thinks of something that’s only to be expected?

There are three broad cases in which companies would be right to think of moonlighting as unethical.

First, it would be unethical if any employee of the Big Four tech firms were to use technology developed for a client, and probably involving IPRs, for doing their side-jobs.

Companies are right to worry about what clients would think of this when they have already outsourced or offshored critical parts of their own work to the tech services industry. The least they would expect is confidentiality.

Second, it would also be unethical if the employee uses work-time given to the company — whether from home or office — to do his private second job.

Third, it would be most unethical if the employee were to continue doing this without informing his employer, especially if his gig is focused on the same broad area of coding.

After all, we are not talking about an Infosys employee driving Uber taxi to earn more after work hours.

If he is doing coding work, which may or may not be similar to what he has learnt or developed at work, the least one would expect from him or her is to inform his company about what it is, and obtain formal sanction for it.

On the other hand, it makes no sense for companies to treat moonlighting as something unusual and unfair to them. Most employees tend to use their work skills to earn more or even launch their own companies.

Journalists, advertising professionals, beauticians, carpenters, car and appliance mechanics, all use the skills they have learnt while working for a company or enterprise to start their own side gigs, where they get to keep all their earnings.

Drivers with ride-hailing services invariably offer their services outside the app to customers, and sometimes companies lose customers to their own employees or contractors.

It works for both the contractor and the customer. Both the beautician who comes home to cut or style your hair and you know that if you deal directly with each other, one earns more and you spend less.

The only logical thing for companies to do is to tell employees what is acceptable, what is not, and create an atmosphere of trust where they can voluntarily declare any conflict of interest between their day jobs and moonlighting ones.

Enlightened companies should, in fact, offer additional incentives to employees to do extra work for the company instead of moonlighting, since this is anyway a situation of talent shortage in some sectors.

This strategy won’t work if the employee is ultimately planning on joining a startup, and the side job is only about preparing himself or herself for a splash in the uncertain world of startups, where salaries and incomes may not be guaranteed for long.

The question of ethics can be over-stretched in a situation where non-unionised employees or contract workers in the private sector have no job guarantees even while the employer seeks total commitment from them. The commitment has to work both ways.

That said, not just IT services, but all employers must know that in a situation where good quality jobs based on easily learnable skills are shrinking, many will indeed take on gigs to supplement incomes.

In fact, I am surprised that the issue did not come up earlier, when clandestine second jobs were the norm for middle and lower-income groups.

In the late seventies, when I had first joined journalism as a sub-editor, doing a second job on the sly was the norm. Many sub-editors were working part-time for industry and trade publications, and reporters were quietly working for international and domestic magazines, supplying them with information and data that they could only have acquired in their day-jobs.

One guy even crossed over towards unethical work when he started stealing news agency copy at the newspaper and using them in his industry magazine. This was discovered when an important news break was missed by his newspaper and carried instead in his gig publication. But he wasn’t sacked. He was only warned not to steal agency copy paid for by the newspaper for its own needs.

Another guy was into trading in iron and steel utensils, and we came to know about this only when he brought some of his inventory to the office and was detained by the security staff when leaving after night work.

Reason: apparently, some of the wares he was trading included knives. The security staff were okay with pots and pans getting into the office, but not knives.

In Kolkata (then Calcutta), where I worked for some time in the eighties, state government employees were widely reported to be working to earn a second income even during office hours.

The norm among many lower-level staff, I was told by reporters who covered the government beats, was for them to come to office on time and leave their jackets draped over their chairs.

This way, any supervisor who needed him (it was usually a him not a her) would assume that he was at work. Word that the “boss” wanted him would quietly be passed on to the delinquent so that he could quickly report for work and give a plausible excuse for his absence.

Since it was almost impossible to dismiss unionised government employees, this kind of “day-lighting”, doing the second job while pretending to be present for the primary job, never got addressed at that time in the 1980s. I don’t know if things have changed since then.

These anecdotes apart, the broader point is that multiple jobs will soon be the norm as full-time quality work continues to elude middle and lower-middle class workers, with technology gradually performing jobs in the middle skill ranges.

Aspirations have risen, and people are no longer satisfied with a regular job and regular incomes. They want more. Yeh dil maange more. Employers ought to work with this assumption as hordes of millennials and Gen Z have joined the workforce. Their loyalties are not what you might have taken for granted with their parents or grandparents.

So, Infy, Wipro and TCS need to see the message on the billboard. Moonlighting will be the norm, especially if the coding and other skillsets learnt on the job work just as well for startups. What you cannot change, you must embrace and manage. The challenge is to make moonlighting work for you.