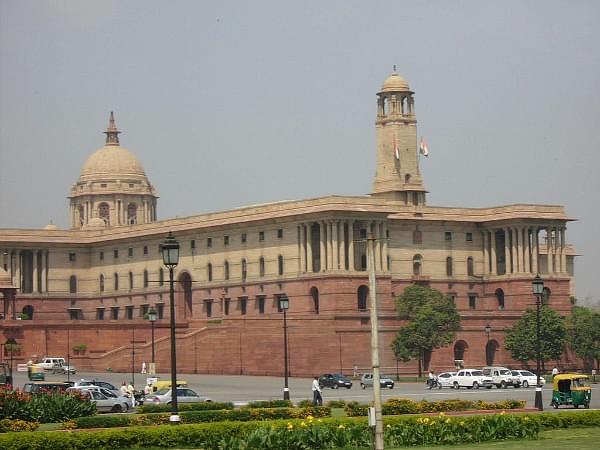 Anyone who has watched the British drama series Yes, Minister and its sequel Yes, Prime Minister will find it tough to have a favourable opinion of bureaucracy anywhere on Earth. And India is no exception.

The bureaucracy in India is seen as a statist enterprise filled with overweening babus tangled in a web of red tape. In short, a drag on India’s growth.

It has been felt for a long time that bureaucracy needs to reform itself. From changing the admission process through which bureaucrats are selected to hiring technocrats through lateral entry, many suggestions have been made over the years.

Manish Sabharwal, Chairman and co-founder of Teamlease, makes a number of suggestions on reforming the bureaucracy in his column in the Indian Express today, prominent among them being replacing generalists with technocrats in senior positions.

Recalling American politician Mario Cuomo’s frequently quoted line, “You campaign in poetry but govern in prose,” he says the bureaucrat’s job is closer to writing prose than composing poetry, i.e., implementing policy. “One needs to know a subject well enough to give inputs and also make them as simple as possible,” Sabharwal adds.

Sabharwal’s reform measures are not aimed at trimming the state size but increasing its capacity and effectiveness. And he realises that technocratic intervention alone is not enough to fix the government’s deficiencies.

He suggests eight ways to achieve this goal.

1) Ending the monopoly: 25 percent of top bureaucratic positions should be lateral entries.

2) Introducing specialisation: Generalist civil servants must specialise after 10 years of field experience and have longer tenures.

3) Weeding out people: Replicating the colonel threshold of the army for early retirement if not shortlisted for promotion.

4) Sharper performance management: It is mathematically impossible for 95 percent of the bureaucrats to be outstanding. Pay increase across the board is unfair.

5) Ending ageism: We need to give top jobs to people when they are 45 rather than 58 years old.

8) Rationalising: Cutting down the number of central ministries to 25.

Sabharwal provides an interesting (and contrasting) example of China. He notes that China’s increasingly affluent middle class is now recognising the need for onboarding more generalists, like elected politicians and impartial judges. India, on the other hand, has enough politicians but needs more technocrats, he adds.

Imagine walking a tightrope over a bottomless pit with the rope behind you on fire. Sabharwal says that generalist bureaucrats are past their sell-by date, and a tightrope, raging fire, and bottomless pit are apt metaphors for the urgency of reforms in India.

Governance Reform: Lateral Entry Must Be Accompanied By Lateral Exit