The Parliamentary System: Why Scholars Are Right And The Supreme Court Is Wrong 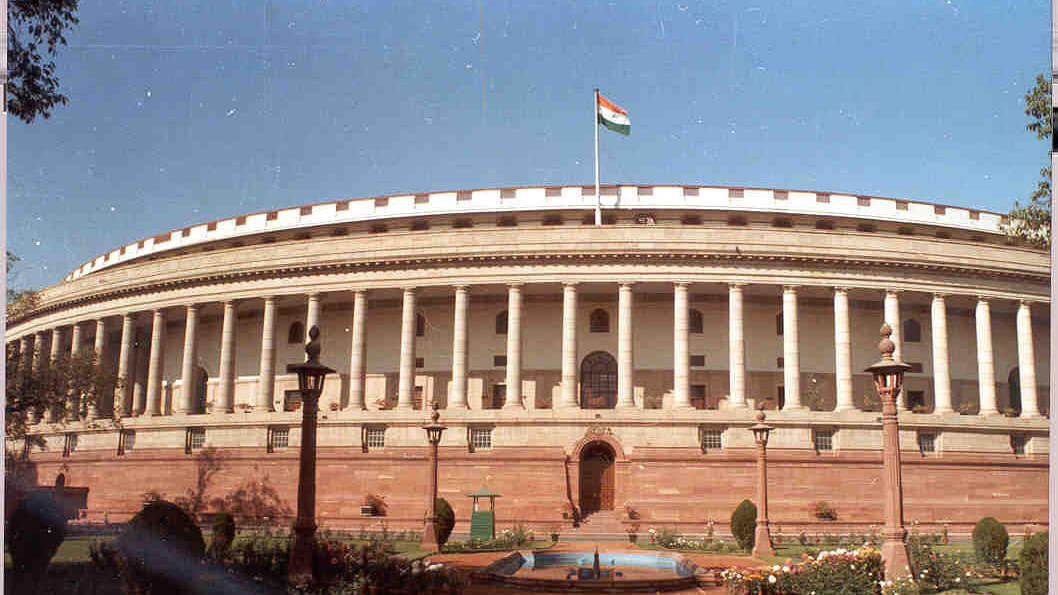 Most Indians believe that the parliamentary system is part of our Constitution’s ‘basic structure’ and cannot be altered. The Supreme Court of India has ruled in many cases that the basic structure is beyond Parliament’s powers of amendment. But scholars and historians know that the parliamentary system is not an essential feature of India’s Constitution, nor does the document sanction any kind of basic structure. The Supreme Court invented this doctrine rather recently, and has now become its self-appointed keeper. This is contrary to our founders’ original intent.

The notion that the Constitution has a set of essential characteristics that should not be changed was introduced by the Supreme Court in the 1967 Golak Nath case. The case involved private property that was declared “surplus” under a state tenancy act. But the court was barred from a judicial review by the 17th Amendment. Golak Nath’s advocate N K Nambiar argued that holding property was one of the fundamental rights which are “a part of the basic structure of the Constitution”, and that Parliament’s amending power could be “exercised only to preserve rather than destroy the essence of those rights”. The court agreed. But it didn’t go any further in describing other elements of this basic structure.

It is ironic that the Golak Nath ruling not only broke a fundamental tenet of the parliamentary system – that Parliament is supreme – but also reversed some of the court’s own decisions. Twice, in the cases of Sankari Prasad in 1951 and Sajjan Singh in 1965, the court held that there were no restrictions on the amending powers of the Parliament. But now the court was barring Parliament from making certain constitutional changes, without even specifying what those were.

India’s Constitution doesn’t describe any features as “basic”. Nor does it say that Parliament’s power of amendment is limited in any way. By contrast, it does assign the judiciary a limited role to interpret and declare the law. Constitution expert and winner of Padma Bhushan award, Dr Subhash Kashyap, wrote, “the Supreme Court cannot expand its power of interpretation… on the ground of a self-invented ‘basic features’ doctrine and thereby in effect destroy the most basic feature of Indian polity, the primacy of the people.”

Yet the court’s presumption of its own primacy continues to this day. The doctrine of basic structure has been reaffirmed in many cases: Kesavananda (1973), Raj Narain (1975), Minerva Mills (1980), Sampath Kumar (1987), Kihoto Hollohon (1992), Chandrakumar (1997), and Narasimha Rao (1998), to name just a few. This doctrine was also behind the judiciary’s 2015 denial of a constitutional amendment to form the National Judicial Appointments Commission.

Along the way, judges have had a field day describing our Constitution's basic structure. They have included every personal preference, and every principle they consider lofty. They have designated these variously as basic features, elements, structure, and character. Here are some examples of what justices have considered unalterable about our Constitution: a welfare state; secular character of the state; equality of status and opportunity; an egalitarian society; balance between Fundamental Rights and Directive Principles; federalism; socialism, and so on.

But this doctrine has no consensus. Dr Kashyap wrote, “No majority judgment is available laying down all the features of the Constitution that may be considered basic.” Justice Chandrachud further said: “The theory of basic structure has to be considered in each individual case.”

A parliamentary system is not on Justice Sikri’s list. Only two of the 13 justices involved in the case thought this system had any bearing on the Constitution’s basic structure. Justice A N Ray mentioned it, but only in recounting a list of 12 essential features furnished by a counsel. And Justice P J Reddy said in his opinion that “parliamentary democracy” was a basic feature. Many judgments since Kesavanand have cited the parliamentary system or democracy as basic, but only in passing and while making other conclusions: Hollohan (1992), Narasmiha Rao (1998), Chaudhuri (2001), Kuldip Nayar (2006), Navjot Sandhu (2005), Rameshwar Prasad (2006), etc.

Many Indian political thinkers have reached the same conclusion. Former minister Arun Shourie studied the basic structure doctrine vis-a-vis changes he recommends for better separation of powers in our Constitution – restricting MPs from becoming ministers, for example. He concluded: “The courts will indeed have to assess whether they violate the Basic Structure, or they are instead the one way to salvage that Structure.”

In 2013, Rajiv Pratap Rudy, then Bharatiya Janata Party (BJP) general secretary, even went to the Rajya Sabha, “for ensuring separation of Executive from Legislature.” L K Advani wrote, “the Supreme Court identified democracy, free and fair elections as ‘a basic feature’, the basic structure doctrine does not bind us to parliamentary democracy.”

Separation of powers is vital to effective governance, for unfettered power always becomes corrupt. And it is well that this objective is considered a key part of our Constitution’s basic structure. It is a sad irony, however, that our current parliamentary system is so ill-suited to the task.