Was Buddhism A Social Reform Of Hinduism? 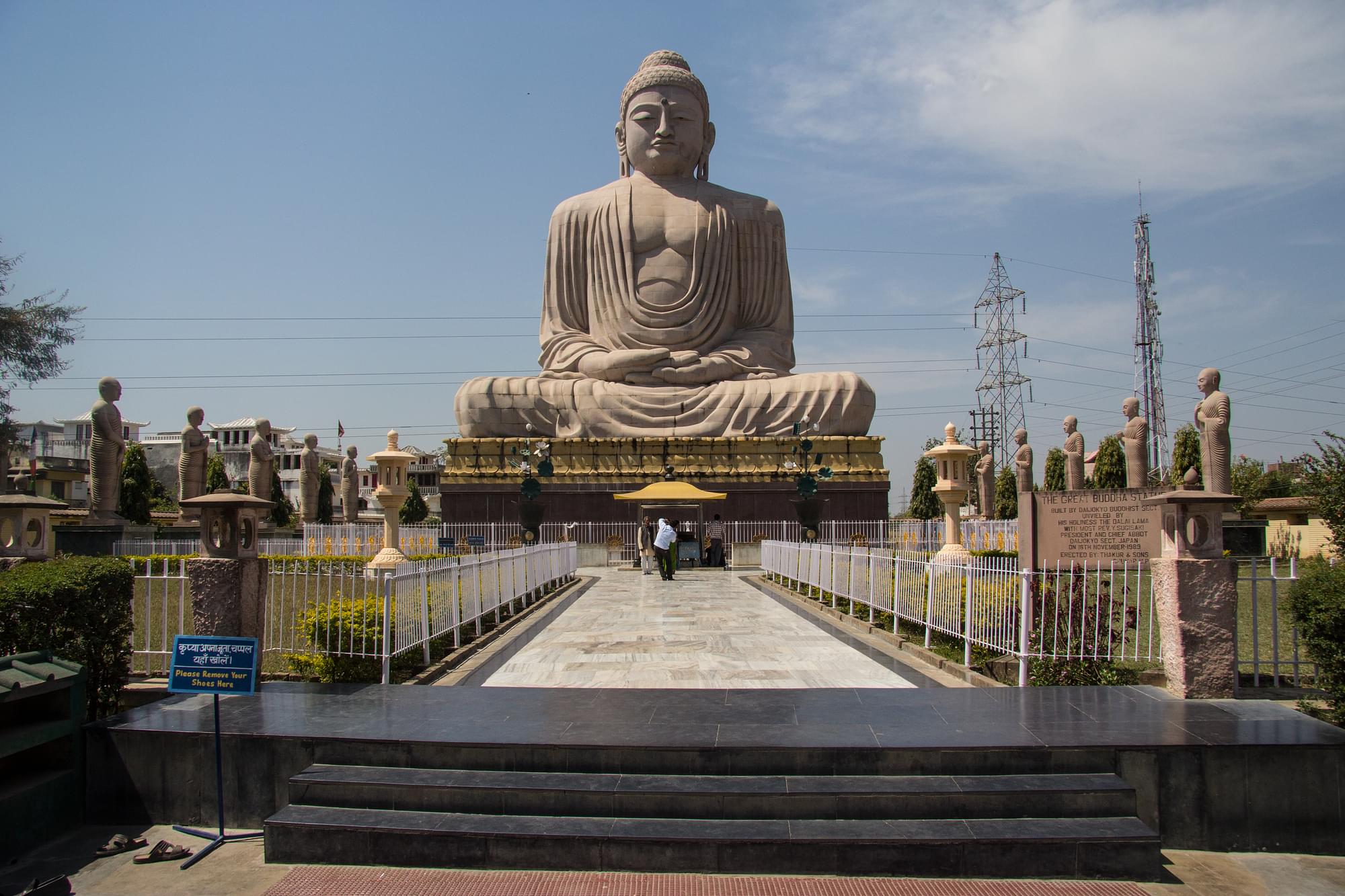 There is an academic notion that Buddha was not just a religious teacher, but a social critic and a revolutionary social theorist. He is also considered a social reformer who challenged the Brahmin orthodoxy. Buddha also reacted against the social structure made up of the four castes, which denied individual autonomy and human freedom.

This narrative fits well with the notion of a linear process where a new system differentiates from an existing system. It is similar to how Martin Luther reformed ritualistic Catholicism and how Christianity came out of Judaism. But was Buddhism a social reformation of Hinduism?

According to Ananda K Coomaraswamy, it was not. In his book, Hinduism and Buddhism, he writes that the distinction can be found only by people who study Buddhism superficially. A student with deep knowledge will not. According to him, there is nothing he could find which could be called as social reform or a protest against the caste system. Instead, Coomaraswamy says Buddha can be called a reformer because he had discovered the ancient ways of the awakened. The Buddha also praised the Brahmins who remembered the old path of the contemplatives that led to Brahma.

Both the Upanishads and Buddhist doctrines were born in the forest where they continued with purity. As time passed, the Brahmins moved to the courts and got corrupted by power, grandeur, and rituals. They became Brahmins by birth as opposed to those who knew Brahma.

The intention of both sets of doctrines was to restore the truths that were known before. The problem is that people admire Buddhism for what it is not and what scholars think Buddha should have said.

At the same time, there is selective suppression of what Buddha said. In lectures by American Buddhists, there is rarely a mention of reincarnation or supernatural powers. The talks mostly revolve around contemplative practices. These techniques are popular in the Western world; in a recent podcast, may high achievers admitted to following the practice. It is lucrative to remove “otherworldly mumbo-jumbo” from Buddhism and sell it as “mindfulness”. This does not mean that the Buddha did not advocate mindfulness. For him, it was not something you carried in your pocket and used occasionally. Mindfulness was part of life and he warned against doing things absent-mindedly. Buddha believed in reincarnation too. Siddhartha Gautama was seventh in a series of prophetic incarnations.

When it comes to the discussion of the Self, there is little distinction to be found between the two traditions (“for those who have attained, there is naught dearer than the self”, “the Self is the lord of the self and its goal”, says the Buddha). Both traditions are experiential and understanding the concepts logically was insufficient. The goal was to transcend the senses and experience the Self. Like in the Upanishads, the goal of an Arhat is brahma-bhutena-atmana or “with the self that is Brahma-become”. The question which leads to that answer is quite familiar: By which self (kena-atmana) does one attain the Brahma world? Take a look at the first line of Kena Upanishad and see what it says. Buddha also discovered early on that what is now known as cogito ergo sum is delusional and proposed anatmya or the non-existence of permanent ego.

The concept of Brahman is achieved by a process of elimination. No one can define what Brahman is; it is defined by saying neti neti (not this, not this). In Buddhist tradition, the physical and mental factors are analyzed, perceived and observed. Finally, the observer separates from the thoughts and feelings and says, “That is not my self”. In the Upanishad tradition, we know our senses say what the reality is. Finally, we transcend that reality and reach a state where we perceive other states of existence. The Autobiography of a Yogi and Sri M’s book details various experiences that a spiritual person passes through.

This article was originally published on Varnam and has been republished here with permission.

Jayakrishnan Nair is  a history enthusiast, not bound by the politics and preconceptions in the field.