30 Working Smart Cities By 2030: Seven Things The Government Can Do To Get Going 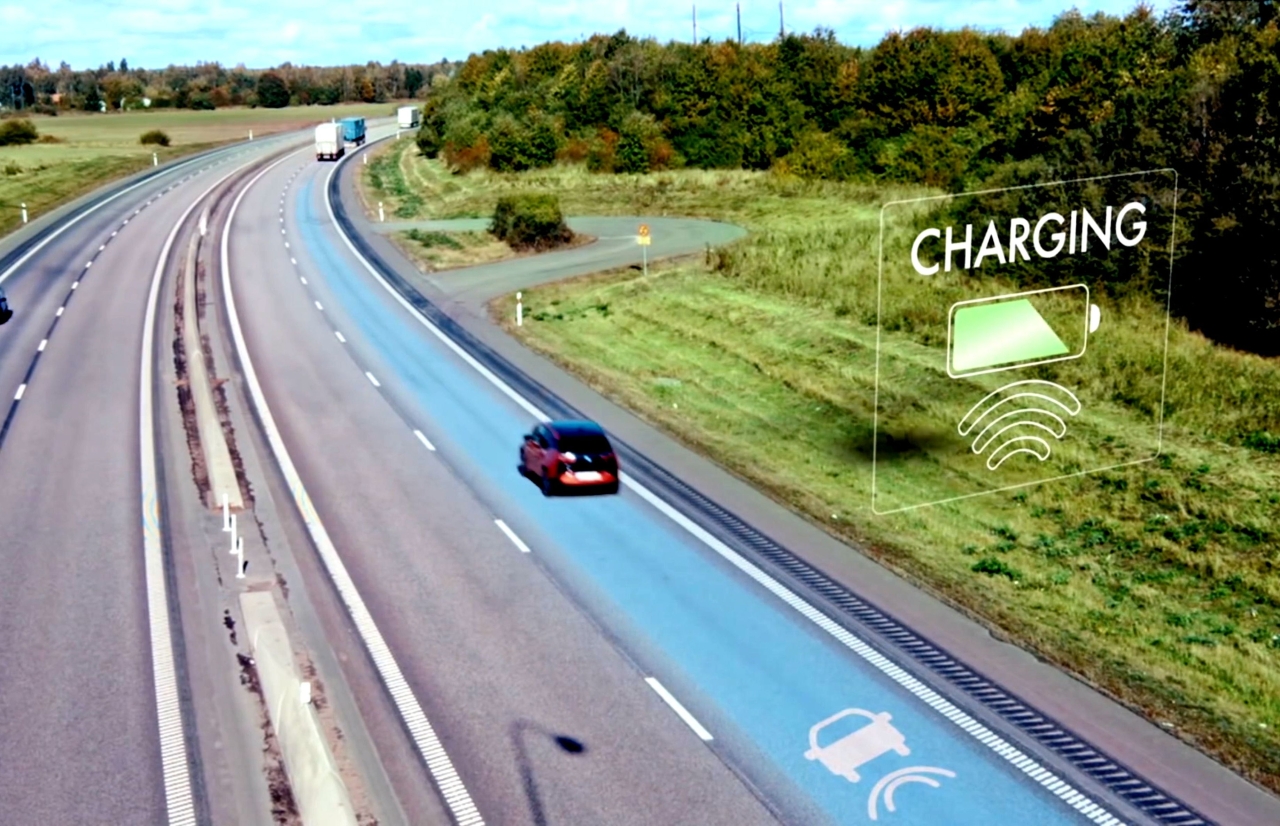 In the run-up to the 2014 elections, the idea of having ‘100 Smart Cities’ was popularised by then Gujarat Chief Minister Narendra Modi. Over five years later, the traction around the idea has evaporated.

As per a recent news report, of the 5,151 projects proposed, 3,629 have been pursued. Of these, merely 917 projects stand completed with work ongoing in 1,911 and tenders issued for the remaining 801.

While 28 cities have not seen a single smart city project being completed, 14 have witnessed the completion of one project.

To say that the smart city project is dead would be an exaggeration. Slow, however, the project has been moving steadily. Yet, the end of the project or a complete smart city is nowhere on the horizon.

While the government has chosen not to opt for a one-size-fits-all approach for the smart cities, it must be pointed out that even in ambiguity, the definition of a smart city must encompass some common features.

Therefore, going forward, the Modi government must focus on identifying these features, and aim for completely functional 30 smart cities by the end of the new decade.

The components the government must focus on are low-hanging fruits, and hence their implementation should be done before moving to city-specific solutions.

Firstly, the energy push. Infrastructure for electric vehicles must be pushed in these cities. The same must be complemented by tax rebates and decreasing road tax for residents who opt for EVs.

Alongside, solar energy must be encouraged for private use, beginning with societies. The objective should be to move 50 per cent of the residents towards solar energy by the end of 2029. Given India has sunlight for a majority part of the year, the energy push will be critical in fighting air pollution in the likes of Noida, Gurugram, Pune, and Bengaluru.

Two, if the CAA protests have taught us anything, it is the importance of equipping law enforcement agencies with updated tools. Smart policing solutions are enablers for a smart city. The agencies here can be modelled on the lines of New York City Police Department (NYPD) or the Scotland Yard (now Metropolitan Police Service).

Three, in collaboration with the likes of Nokia and Ericson (not Huawei, please), 5G solutions must be designed for enabling traffic management and public transport solutions.

Components like street lighting, traffic sensors, and other 5G-enabled IoT solutions would generate data that can help in urban planning and management.

Four, public transport solutions. While metros may not be economically feasible for most cities, a push must be made for medium-capacity rail systems and electric buses. Also, last-mile access must be ensured for these transportation systems by subsidising EV autos and rickshaws or easing their access under the MUDRA loan programme.

Five, the JAM (Jan Dhan-Aadhar-Mobile) regime must extend to the delivery of all public services in these cities, doing away with any middlemen. The cities must also host enough hospitals under Ayushman Bharat to cater to the population in the vicinity.

Six, the Swachh Bharat Abhiyan. Few programmes of the government have got traction as the SBM has.

Thus, by 2030, the 30 smart cities must be the ideal case studies for SBM. For these cities, the SBM must extend to 100 per cent sewage treatment, 100 per cent open-defecation free status, and garbage collection and disposal. Merely having clean parks or roads must not suffice.

Seven, water conservation solutions. By 2030, the national water supply will increase to 744 BCM while the demand shall see a hundred per cent increase and will be around 1,500 BCM (billion cubic metres). Thus, these smart cities must come with efficient groundwater management and conservation solutions to avoid a Chennai-like drought.

The cities, with their special economic zones (SEZs), smart solutions, and effective business regulations must be nourished as India’s next big hubs for trade and commerce, given the fact that the ease of business rankings will not always be constrained to Delhi and Mumbai alone.

Also, these can be the cities that act as a beacon, a rulebook, for the next 100 or more cities, to be brought under the smart city regime.

Attaining a balance between culture and commerce, these 30 cities, by the end of 2030, could act both as a legacy and future of the nation, critical to the goal of a $6 trillion economy by the end of 2029.