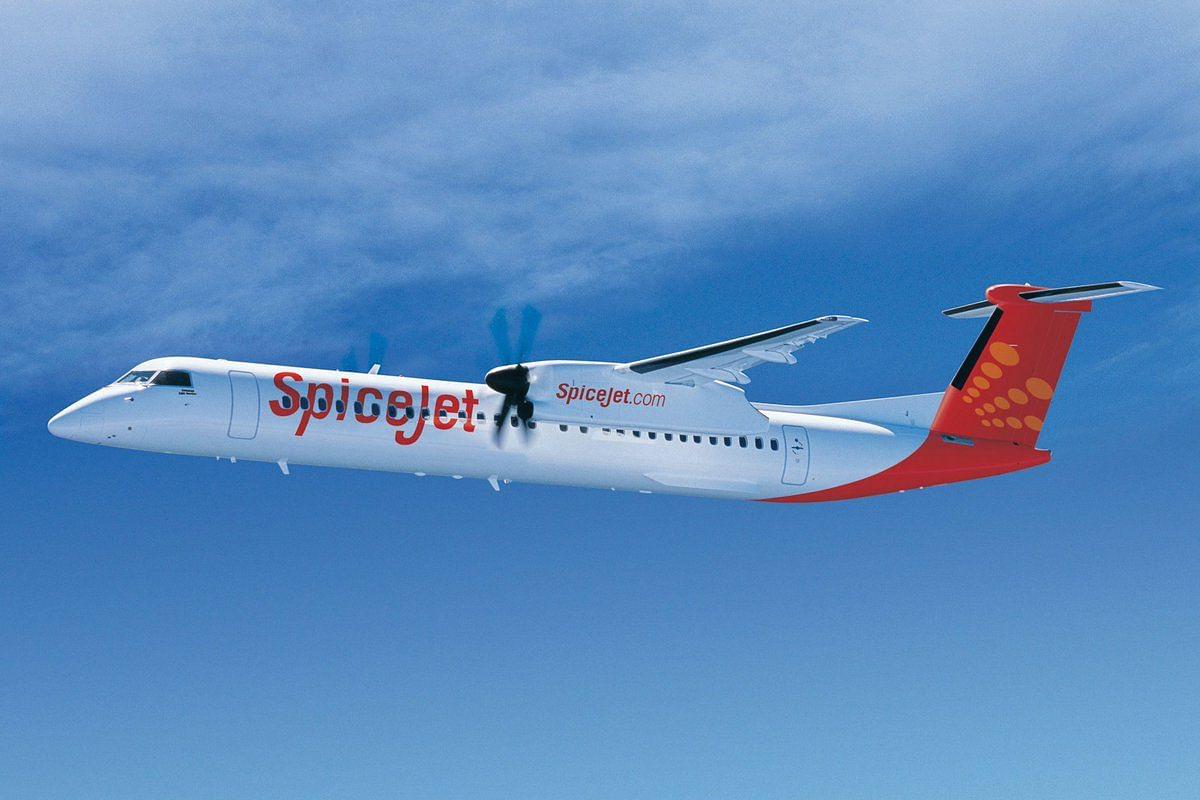 In a big boost to regional air connectivity, the first direct flight between Delhi and heritage city of Khajuraho was flagged-off on Friday (18 February).

With this, 405 routes would be operationalized under the UDAN-RCS (Ude Desh ka Aam Nagrik- Regional Connectivity Scheme).

The Delhi-Khajuraho-Delhi route was awarded to SpiceJet airline under the UDAN 3.0.

The Spicejet airline will be operating flights on two days of the week – Friday and Sunday, and will deploy its Q400, 78-seater turbo prop aircraft designed for shorter distance flights on the route, the Civil Aviation ministry said in a release.

At present, SpiceJet services Gwalior and Jabalpur airports in Madhya Pradesh. With Khajuraho, it will be their 15th UDAN destination.

Speaking on the occasion, Scindia said, “Khajuraho is world’s pride, and it is the gateway for Madhya Pradesh’s cultural and art prowess and religious diversity, and it has a significant importance in Madhya Pradesh’s Past, Present and Future".

"Apart from that, two new FTO (Flight Training Organizations) will come up in Khajuraho which will help in training our commercial pilots. We have set our aim to construct 100 airports and 1,000 new air routes by 2024-25," he said.

The Khajuraho airport was established in the year 1978 with flight services to Delhi, Agra, Varanasi. The Civil Aviation ministry has invested Rs 50 crore in Khajuraho airport and advance facilities were incorporated in the airport with installation of instrument landing system, a 1,20,000 sq ft new terminal building, night landing facility, recarpeting of runway and new ATC towers.

The flight begins couple of days before the start of the Khajuraho dance festival.

With the new direct flight, passengers from Delhi can visit Khajuraho and enjoy the historical as well as cultural heritage of the city, the ministry said.

For passenger from Khajuraho, they will now be able to easily travel to a host of cities, it added.