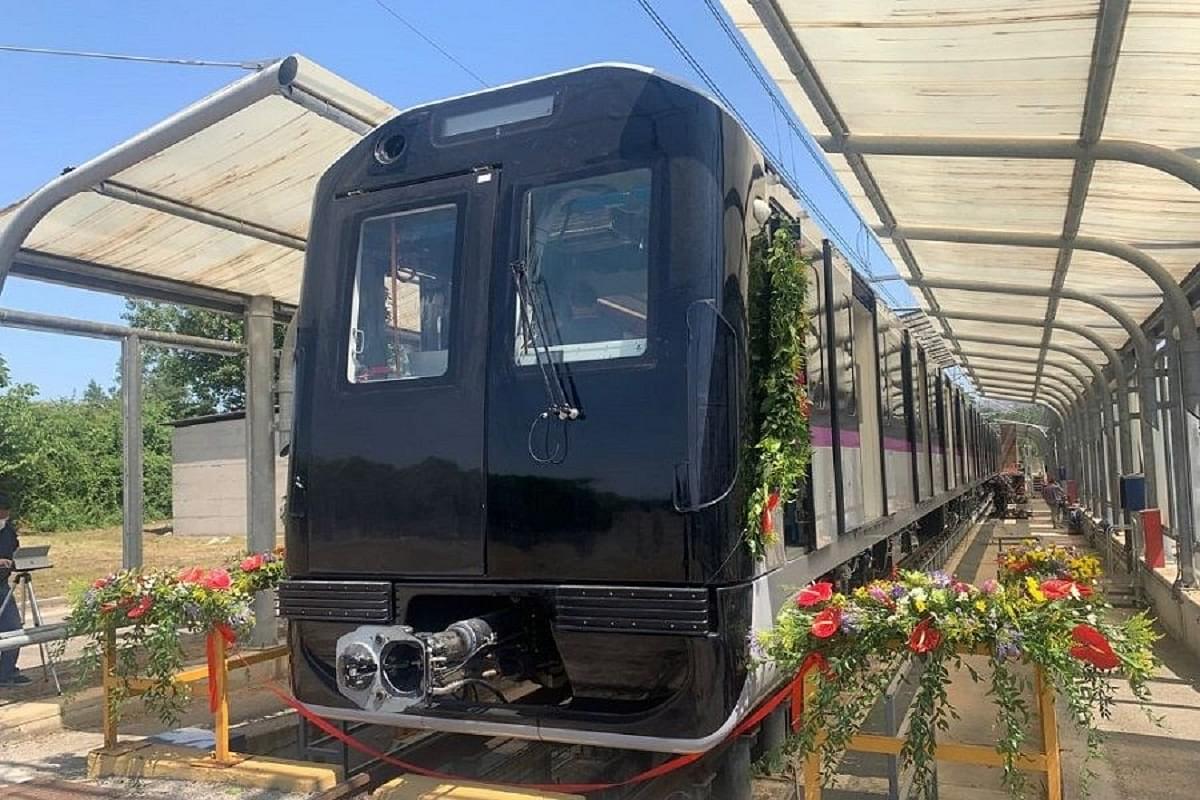 ICF will produce coaches for the Maharashtra Metro Rail Corporation for the first time.

This year, ICF plans to build 75 Vande Bharat trains, freight trains, and a steam-themed electric train based on the Vande Bharat design, he added.

After tests for various technical and operational functions over 15,000 km, the trains would connect to all parts of the country.