Have Mandated Carbon-Mapping Of Each Indian Airport To Understand Emissions: Scindia 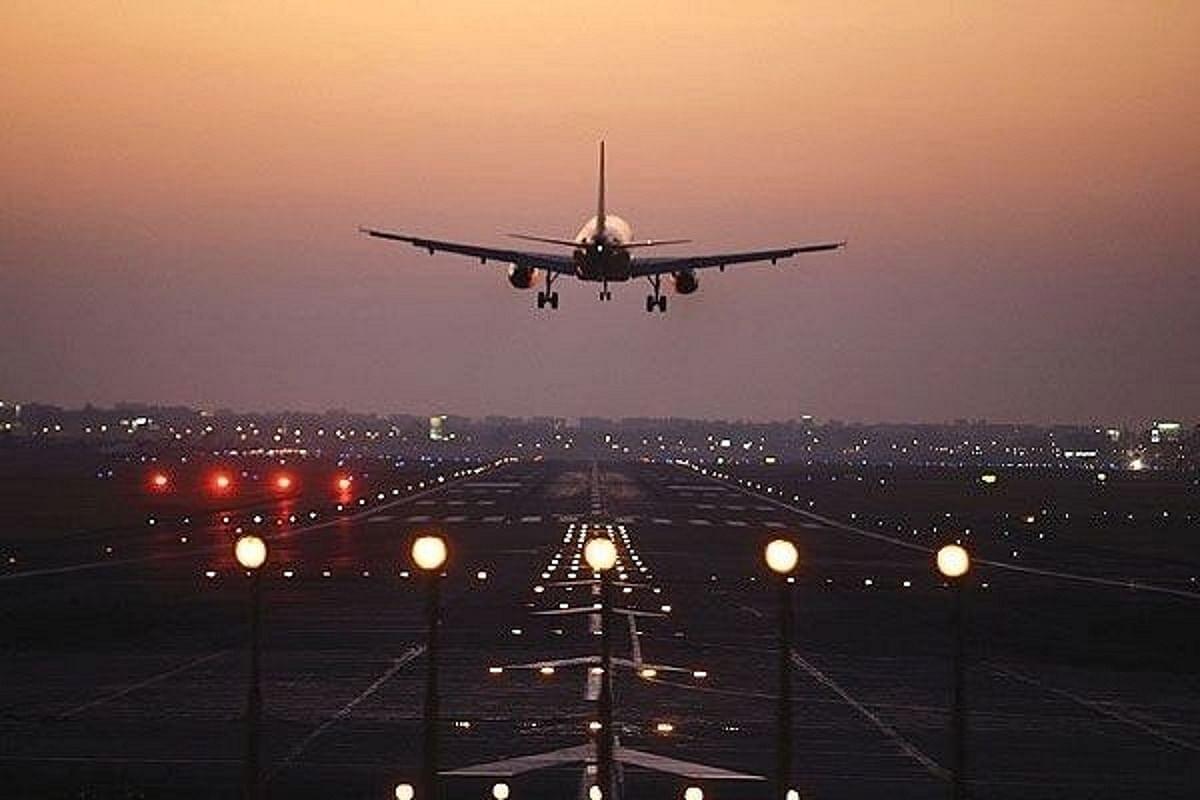 New Delhi, Mar 29 (PTI) Aviation Minister Jyotiraditya Scindia on Tuesday said he has mandated that each airport in India must conduct a carbon-mapping exercise to get an idea about its direct and indirect emissions.

Commercial aviation is responsible for about two to three per cent of the global carbon emissions. Swedish climate activist Greta Thunberg has given up flying to reduce her personal carbon footprint, boosting the 'flight shame' movement in Europe and other parts of the world.

In his speech at an event of industry body CII, Scindia said, 'I have very clearly mandated that we need to do a carbon-mapping exercise to understand what are our emissions -- both direct and indirect.'

Direct emissions would be the amount of electricity used at the airport, the emissions of machineries that we use, etc, he noted.

'Indirect emissions would be co-located services -- ground handling, airplanes and others,' he stated.

Airlines in India emitted around 84,322 kilotonnes of carbon dioxide into the atmosphere between 2016 and 2020, Minister of State for Civil Aviation V K Singh had said on Monday.