A Day After BMC's Action Against Kangana, Sanjay Raut Claims It Has No Connection With Shiv Sena 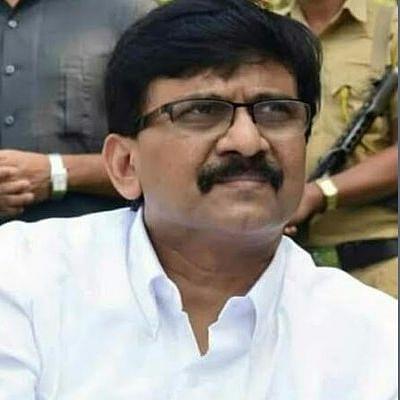 Shiv Sena's "chief spokesperson" Sanjay Raut refuted allegations of vendetta against actor Kangana Ranaut by claiming that BMC's demolition of her officer has no connection with Shiv Sena.

The action at #KanganaRanaut's office is done by BMC. It has no connection with Shiv Sena. You can talk to the Mayor or the BMC Commissioner on it: Shiv Sena leader Sanjay Raut pic.twitter.com/ENwDYrTTky

"The action at Kangana Ranaut's office is done by BMC. It has no connection with Shiv Sena. You can talk to the Mayor or the BMC Commissioner on it", Raut has been quoted as saying.

Yesterday (9 September) the BMC reduced interiors of Kangana's office to a rubble after reportedly providing her just two days of notice. The action has been termed by many as vendetta by the Shiv Sena led BMC after Kangana's war of words with Sanjay Raut and his party.

Raut had also made abusive comments against Kangana in a news channel interview. Following outrage he claimed that his comments were not abusive and he was trying to call Kangana "naughty". He was then appointed the chief spokesperson of the party.