A ‘Shock’ For Car Buyers: US Plans To Eliminate All Subsidies For Electric Vehicles 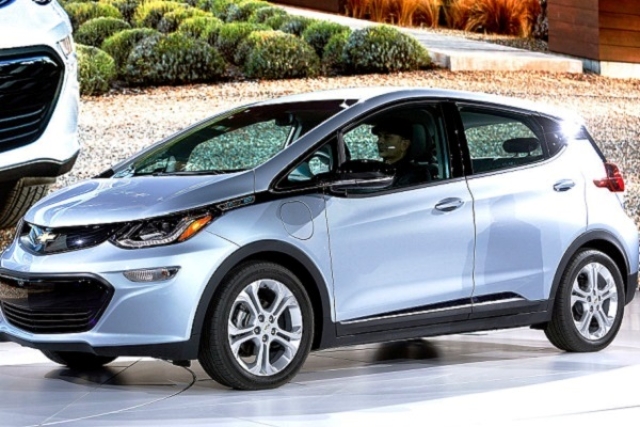 Kudlow, however, did not specify how the incentives created as a part of the stimulus package via legislation passed by the Congress can be rolled back by the president.

Kudlow, who is the director of the White House National Economic Council, told reporters that electric car subsidies "will all end in the near future," adding that the timeline for ending it will be 2020 or 2021.

Kudlow said “As a matter of our policy, we want to end all those subsidies,” and also added that, “and by the way, other subsidies imposed during the Obama administration-renewable, etc. We are a free market.”

The move to eliminate subsidies will be a big setback to the entire auto industry which has invested in developing hundreds of new electric models over the next decade. Many of them have focusing their electric efforts at the Chinese because of stringent government mandates for transitioning towards environmentally friendly cars.

Last week Trump threatened to cut automaker General Motor (GM)’s federal subsidies, including for electric cars, in retaliation against its decision to shut many US production plants and cut close to 150,000 jobs, which is almost 15 per cent of its salaried workforce.

Currently, consumers in the US who buy full electric cars, can avail a federal tax credit of $7,500. The subsidy has its origin in the 2009 stimulus bill by the Obama administration. Credit subsidy was established as an incentive to push more electric vehicles on the road.

The credit currently phases out after an automaker sells 200,000 such cars. The subsidy was extended in the 2017 Republican tax bill Trump signed last year.

Tesla already hit the 200,000-car mark in July. GM is expected to reach it by the end of the year. The subsidy has allowed GM to keep the post-credit starting price of its Chevrolet Bolt electric car at around $30,000.