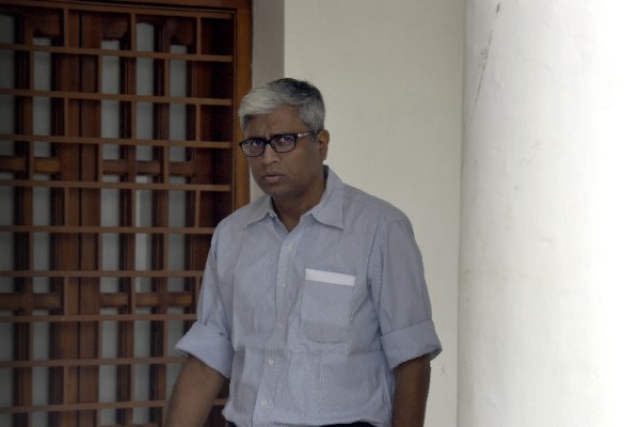 In a fresh salvo, former Aam Aadmi Party (AAP) leader Ashutosh has claimed that the party tried to use his surname for the purposes of seeking votes along caste lines, The Tribune has reported.

Ashutosh quit AAP on August 15 and cited “very personal reasons” for the same.

In a tweet, Ashutosh says that they had never been asked about his surname or caste during the course of his journalistic career. However, during the campaign to the 2014 Lok Sabha elections his surname was used despite his protestations for the ostensible reason that the constituency from where he was contesting had a lot of people sharing his caste.

While the former AAP leader clarified later that he was not part of any anti-AAP brigade, he was free to express his views as he was no longer bound by party discipline.

AAP had lost all seven seats in Delhi.