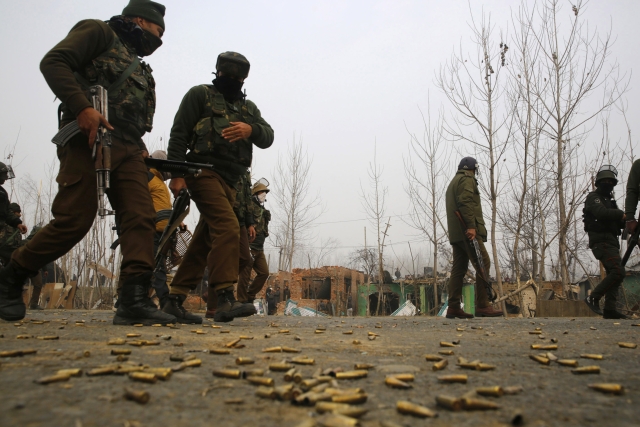 According to his family, Malla was abducted while he was going to a friend's house for attending a marriage ceremony.

"The kidnapped person has been rescued by the police," J&K Police DG told IANS.

Earlier, Malla's family had requested the abductors to release him in a video message put out by his daughter. After his abduction, the police had launched a major search operation in the area to trace him.

The development comes just a week after a BJP leader and an ex-district president of the party for North Kashmir's Bandipore was killed by suspected terrorists. According to sources, the former BJP president of Bandipora district Wasim Bari was at his shop with his father and brother when some unidentified terrorists struck and shot at them injuring them critically. All three succumbed to the injuries.