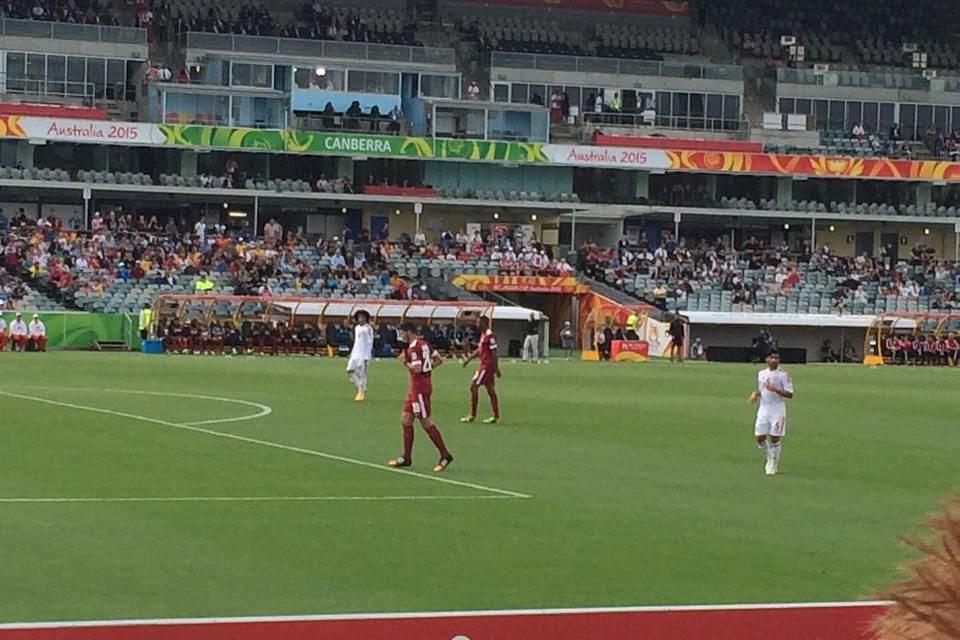 The Asian Football Confederation (AFC) has initiated an investigation into the throwing of objects, inlcuding sandals, on Qatari players during the Asian Cup semi-final in Abu Dhabi between Qatar and United Arab Emirates (UAE), reports The New Indian Express.

According to the report, the crowd, during the semi-finals, threw footwear and bottles at three Qatari players while they were celebrating goals in the 4-0 thrashing of the host UAE.

“The AFC is conducting a thorough investigation into events at the Asian Cup UAE 2019 semi-final between the United Arab Emirates and Qatar at Mohammed Bin Zayed Stadium in Abu Dhabi,” said an AFC spokesman on Wednesday (30 January).

AFC will decide on the appropriate next steps once the investigation gets completed, the spokesman added.

The incidents occurred after the visitor’s national anthem was booed by fans. The development comes as an embarrassment for UAE, which along with Bahrain, Saudi Arabia and Egypt launched a trade and diplomatic boycott against Qatar in 2017. They have accused Qatar of supporting terrorism which the country - the host nation for the 2022 World Cup - denies.

Due to the boycott, Qatar citizens were unable to travel to UAE to see the match. Hence, to ensure a full house, the local sports administrators had to hand over thousands of free tickets to residents of UAE.