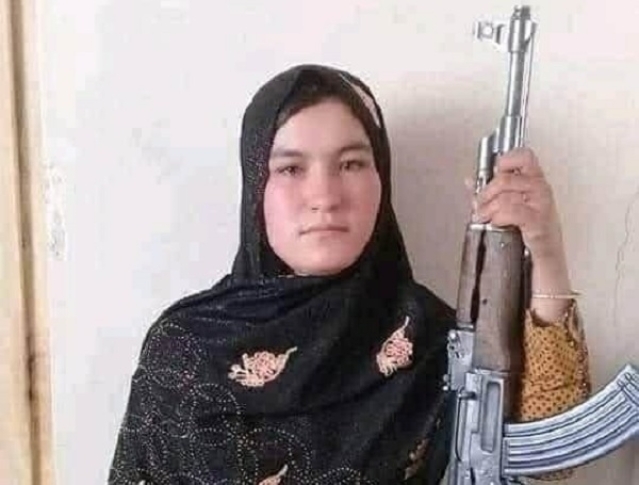 A 16-year-old Afghan girl Qamar Gul shot dead three Taliban terrorists with her family's AK-47 assault rifle to avenge the killing of her parents for being supporters of the Afghanistan government.

As per a report in The Guardian, 40 Taliban terrorists stormed into the village of Geriveh, in central Ghor province in the dead of the night on 17 July and knocked on the doors of Gul's house.

Her mother went to the door and suddenly realised the presence of armed men who opened fire and shot her dead. The terrorists then barged into Gul's house and killed her father.

Gul who witnessed the murder of her parents decided to fight back and picked up her family AK-47 rifle and spewed bullets on the terrorists killing three.

She then began a hour long gun battle with the remaining terrorists with the help of her 12-year-old brother and injured several other terrorists in the process.

Subsequently help arrived in the form of pro-government fighters and fellow villagers who forced the terrorists to flee. Gul and her brother have now been taken to a safe house in the provincial capital. The siblings are now in a better condition after having recovered from the initial shock.