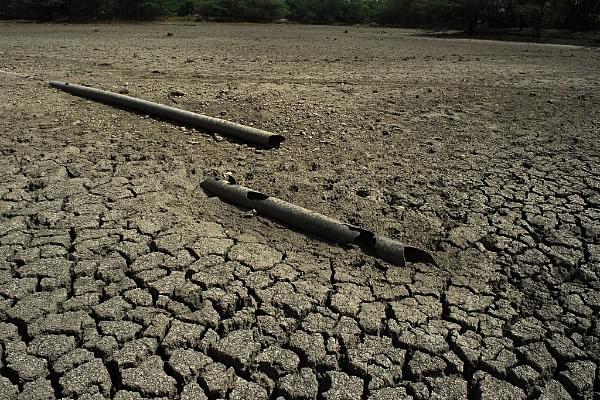 After the above average monsoon and rain devastated Kerala, the state is under a new threat of severe drought reports Mathrubhumi.

Regions including high ranges of Kerala are likely to face severe shortage of water as water from the floods has started receding coupled with scorching heat. Water levels in wells and ponds have already recorded a significant low. Western ghat region, worst affected in the flood is also under imminent drought threat.

The water level in wells, especially in high ranges of Idukki district has come down by 20 feet in just a matter of 15 days reported Mathrubhumi. The rising temperature is also posing a great threat to agriculture in general and organic vegetable cultivation in particular.

Much before the summer season, the chances of a drought looks imminent, with the continuing high temperatures in the state. The fields inundated with water during floods are now remaining dry and cracked. There has been public pressure demanding a scientific study on the phenomenon.

Earlier a study by NASA had claimed that the floods in Kerala were worsened by uncoordinated water release from almost overflowing dams. According to the space agency, authorities were forced to open 80 dams including Idukki, when they should have instead gradually released water before the floods.