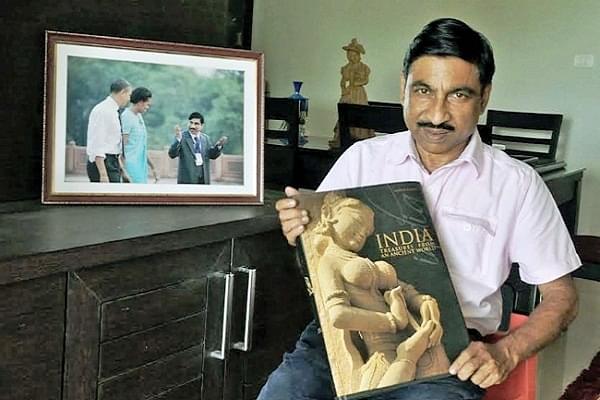 The known archaeologist and Padma Shri award winner was to be honoured by AMUOSAK, at the function to be inaugurated by the governor Arif Mohammed at the Farook College. However, after the protests by some Muslim students’ organisation, the college backed off from its plan to honor the alumnus.

The organisations were unhappy over Muhammed’s recent remark that there indeed was a temple beneath the Babri Mosque site. According to the former director general (DG) of the Archaeological Survey of India B B Lal, Muhammed was a part of the excavation team that investigated the remains beneath the temple site.

The organising committee of the event said that the plan to honour Muhammed was dropped as he himself expressed a wish for the same in the wake of the reactions to his remark.