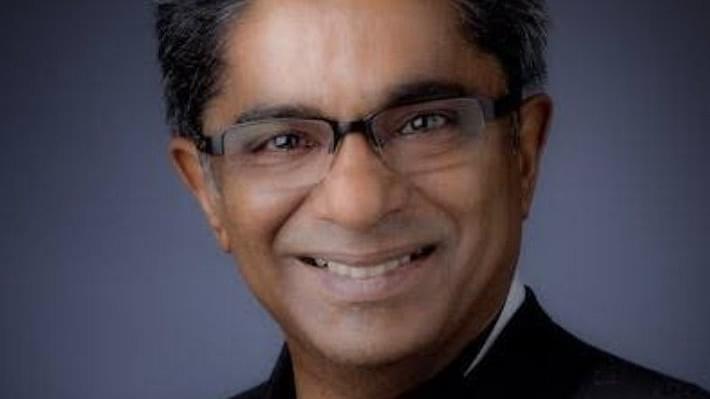 Special Judge Arvind Kumar, who was hearing the matter, directed AIIMS to submit a detailed medical report outlining the state of Saxena’s health. Kumar scheduled the next hearing of the case on 22 February.

The Enforcement Directorate had given its backing to his bail request, but had also stated that AIIMS’ medical report was not detailed.

Saxena had requested bail from the court in consideration of him suffering from a heart ailment and advanced stage blood cancer.

The AgustaWestland case is a Rs 3,600 crore VVIP chopper scandal dating back to the UPA government in which kickbacks were paid via middlemen to bag the contract.

The money was deposited into accounts in the UAE and UK. Saxena himself was in the UAE prior to being extradited to India by authorities to face prosecution.