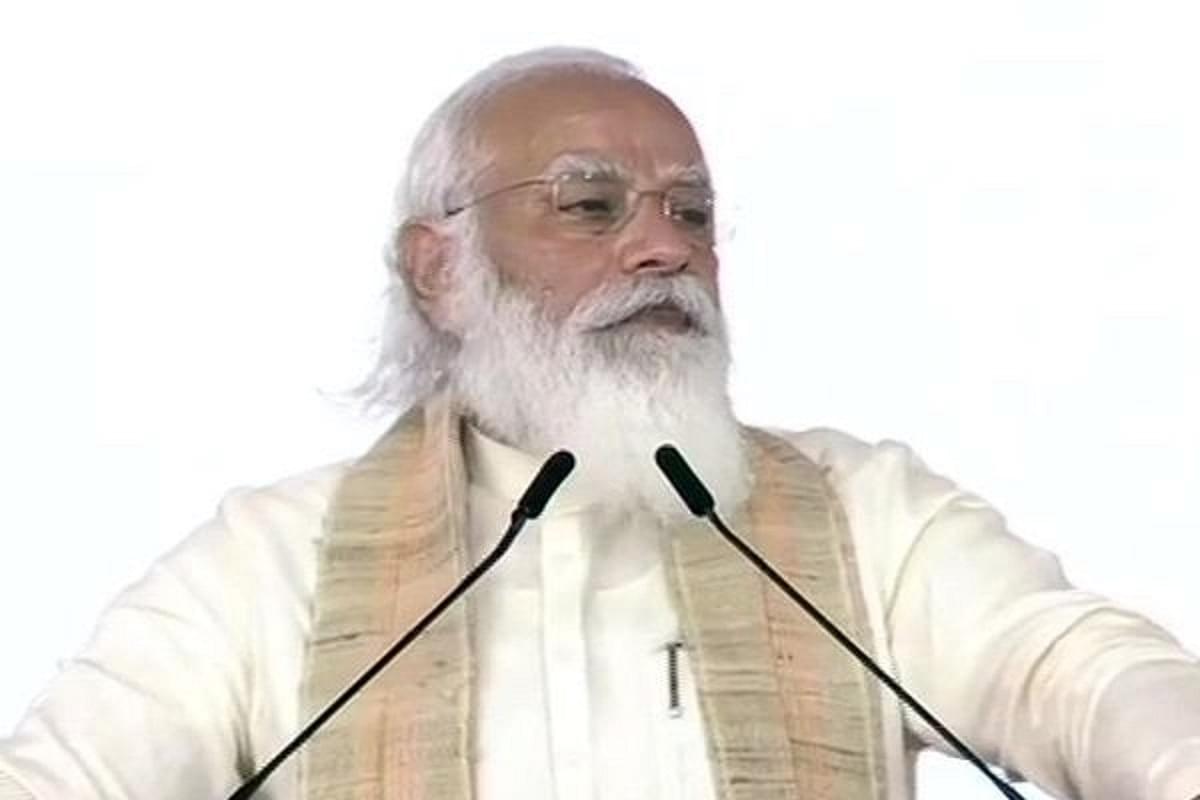 The university is being established by the Uttar Pradesh government in the memory and honour of Raja Mahendra Pratap Singh, the great freedom fighter, educationist and social reformer.

According to principal secretary, PWD, Nitin Ramesh Gokarn, the construction of the university will take at least 24 months from the date when its foundation would be laid.

The university is, therefore, expected to be ready by September 2023.

The university will come up in Lodha and Musaipur village of Kol tehsil in Aligarh district over an area of more than 115 acres.

The state government has already allocated an initial budget of over Rs 101 crore for the purpose.

At present, the Aligarh division has only one state university -- Dr BR Ambedkar University in Agra.

The Yogi Adityanath government had decided to establish a state university in the name of Raja Mahendra Pratap Singh in Aligarh in 2019 after some right-wing outfits demanded rechristening the name of Aligarh Muslim University (AMU) in the name of Singh, who is believed to have donated land for the iconic central university which was initially founded as Muhammadan Anglo Oriental (MAO) College by Sir Syed Ahmad Khan in 1877. The college was formally transformed into a university in 1920.

According to officials in PWD, the nodal department for the project, the state government plans to construct a sprawling academic block, an administrative building, a facility centre, Health Centre, hostels for boys and girls and residential buildings for the academic staff.

Raja Mahendra Pratap Singh, born in a socio-economically influential Jat family of Mursan in Hathras district on 1 December 1886, was a freedom fighter and social reformer.

He studied in Muhammadan Anglo-Oriental College till 1905. He later set up an indigenous technical institute Prem Mahavidyalaya in Vrindavan in 1909, an initiative that played a crucial role in getting him nominated for the Nobel Peace Prize in 1932.

The move is aimed at winning over the Jat population which accounts for around 17 per cent of the voting population in 12 districts of west UP region.