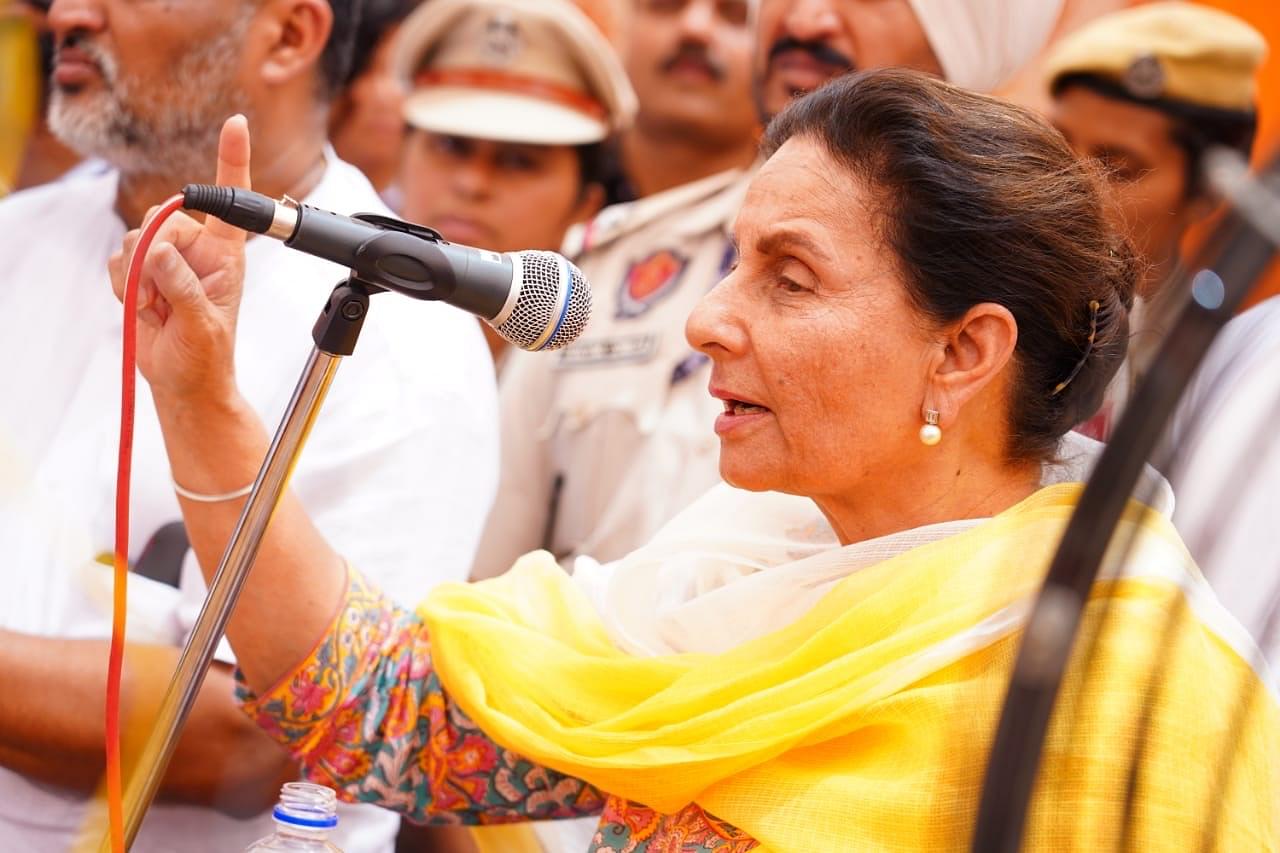 Patiala Congress MP and Punjab Chief Minister Captain Amarinder Singh’s wife Preneet Kaur has been the victim of a scam over a phone call, reports The Economic Times. The scammer deceived her into thinking that he was a bank manager.

The incident occurred when Kaur was in Delhi. During the call, the scammer managed to convince her to divulge all her important bank details including her bank account number, ATM pin code and CVC, as well as a One Time Password (OTP) she received on her phone.

Kaur realised that she had been scammed when she received an SMS on her phone saying that Rs 23 lakh had been debited from her account.

Punjab Police managed to trace the call to a location in Ranchi, Jharkhand and have taken a person believed to be the scammer into custody. The accused is now being brought to Punjab.

This is not the first time that Kaur has come into the limelight due to her finances. In 2015, Indian authorities had contacted the Swiss Federal Tax Administration seeking details about accounts held by her and her son Raninder Singh in the country’s banks.