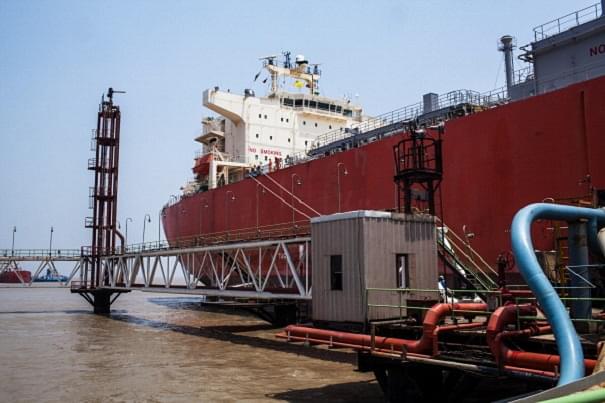 Amid the ongoing border standoff and diplomatic tensions with China, the government has sought product-wise details of cheap imports, comparison with domestic prices and tax disadvantage, if any, from industries, reports News18.

The move is aimed at curbing the low quality shipments especially from China and also boost domestic manufacturing in the country.

It should be noted that China accounts for about 14 per cent of India's imports, with cell phones, telecom, pharma ingredients forming the major chunk.

According to the report, the PMO has asked the industry to send suggestions and comments on goods and raw materials imported from China. The list includes wrist watches, ampoules, glass rods, glass tunes, hair shampoos, eye and lip makeup raw materials and ingredients, paints and varnishes, tobacco items, wall clocks, face powder and many others.

Additionally, the details on import surge data between 2014-15 and 2018-19; domestic prices of similar goods that are made here, domestic capacity, imports under free trade agreements, and inverted duty issue, if any, has also been sought.

The decision to reduce imports from China has underlined significance amidst increasing border tensions between the two nations and growing demands for boycott of Chinese goods.