Amid Speculation Of Relief Package For Telco Sector, Govt Wants Promoters Of Vodafone Idea To Put In More Capital: Report 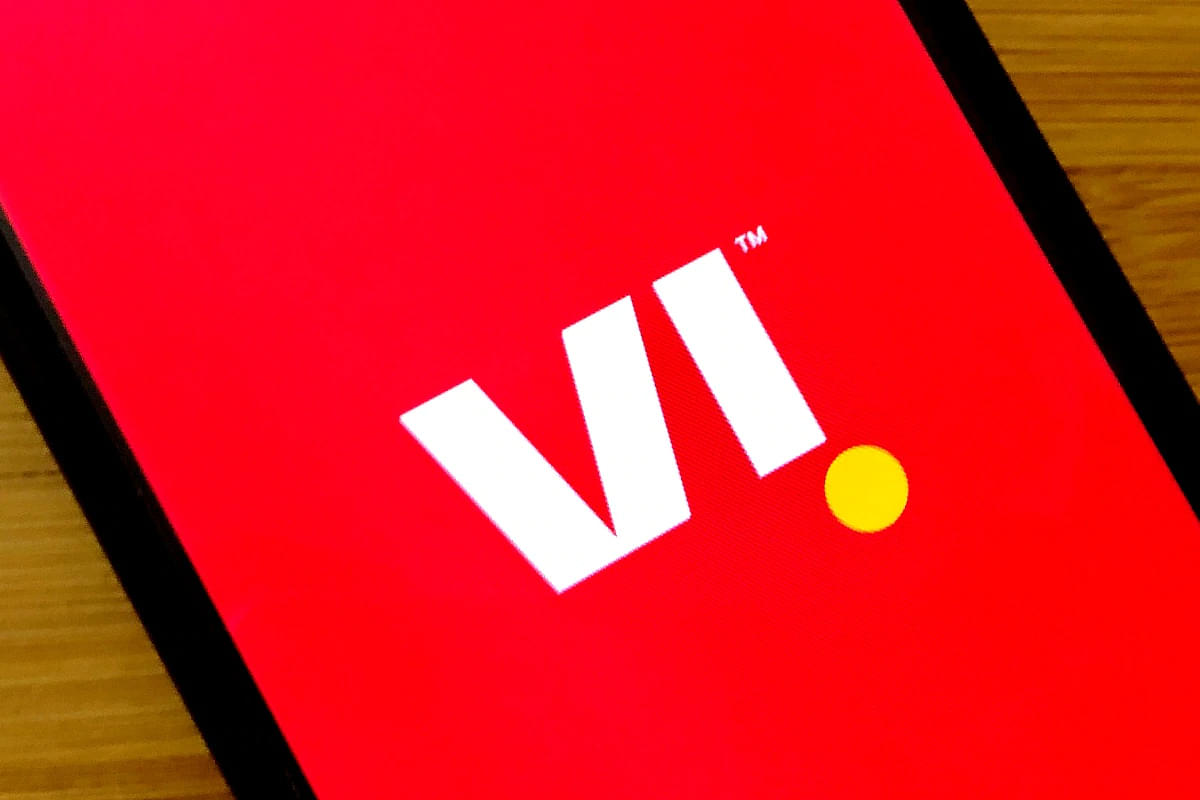 Amid the speculations about the likelihood of the Government announcing a relief package for the telecom sector, the officials in the Department of Telecommunications are said to be gauging if the promoters of stressed and cash-strapped Vodafone Idea (Vi) would also put in more equity into the company, reports Financial Express.

The government is believed to be of the opinion that Vi's woes may not get resolved in the long term and it may again approach the government in a year or two if the promoters don't double down to revive the company to a healthy state.

The development gains significance as the promoters of the company had earlier said that they will not put any more equity into the company.