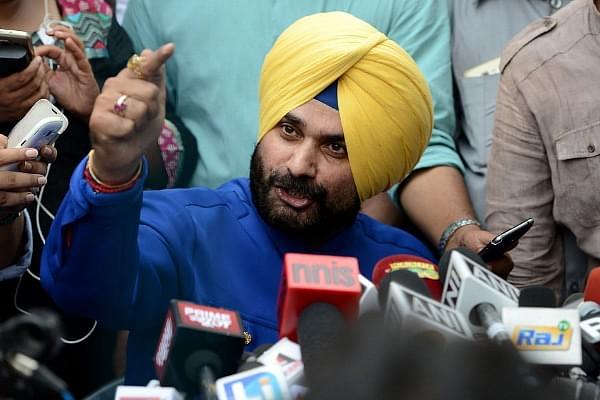 The core committee of the Shiromani Akali Dal (SAD) has demanded registration of a murder case against former legislator Navjot Kaur Sidhu and organisers of Friday’s (19 October) Dussehra function. The committee has demanded the immediate sacking of Local Bodies Minister of Punjab, Navjot Singh Sidhu, The New Indian Express has reported.

The SAD core committee, which met in Chandigarh on Sunday (21 October), held Kaur and organisers responsible for “abetting” the Amritsar tragedy and rejected the magisterial inquiry ordered by the Congress government while demanding a judicial inquiry into the matter by a sitting judge of the Punjab and Haryana High Court.

The committee termed the tragedy as “criminal negligence and sheer abetment” by the function organisers and condemned Punjab Chief Minister Amarinder Singh for launching a cover-up operation. It also demanded registration of a fresh case as per the statements of the families of the victims.

The committee said that a tailor-made inquiry was being instituted by the Congress government to give clean chits to the culprits and put the blame on Indian railways.

"This is being done despite the fact that the victim families were ready to present irrefutable evidence against a Congress councillor as well as Navjot Kaur Sidhu for abetting the tragedy," it added.

The committee also said that the evidence against the councillor and Kaur was in the public domain, which should be taken into account while proceeding against both of them.

The committee stated that a free and fair inquiry in this matter by a magistrate who was “reporting to cabinet minister Navjot Sidhu and his family” is not possible.

The core committee passed a resolution demanding Rs 1 crore compensation to families of each victim.