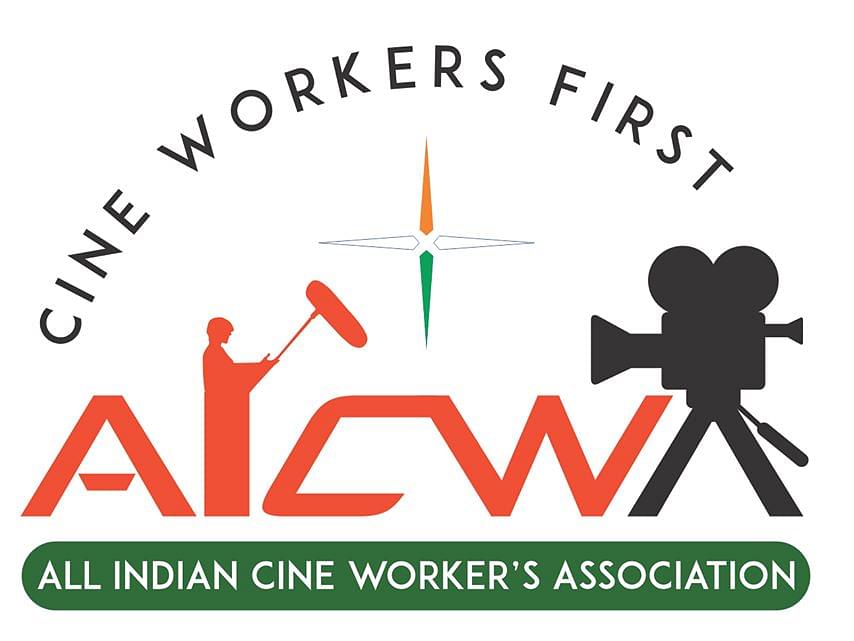 AICWA will ban organisations wanting to work with Pakistani artists. (image via AICWA/Facebook)

The All Indian Cine Workers Association (AICWA) has announced a ban on working with all Pakistani actors and artistes, after the terror attack which martyred 38 Central Reserve Police Force (CRPF) personnel in Pulwama of Jammu and Kashmir.

The association released a notice on Monday (18 February), which said, “All Indian Cine Workers Association strongly condemns brutal terrorist attack on our soldiers at Pulwama district in Jammu and Kashmir. Our heartfelt condolences to the families of the victims.”

“AICWA stands with nation in confronting such terror and inhumanity. We’re officially announcing a total ban on Pakistani actors and artistes working in the film industry,“ the notice said, while adding that AICWA would ban organisations wanting to work with Pakistani artists and the association would initiate strong action against them.

“Nation comes first, we stand with our nation,” the notice concludes. The notice comes a day after IMG-Reliance pulled out of the Pakistan Super League (PSL) and left it without broadcasters.

The terror attack has also stirred antipathy in the Bollywood film industry. Actors Ajay Devgn, Amitabh Bachchan and Akshay Kumar are among the many stars who have pledged to help the families of the martyred financially. Further Ajay Devgn announced that his upcoming film Total Dhamal would not be released in Pakistan.

“In light of the current situation, the team of Total Dhamaal has decided to not release the film in Pakistan,” Devgn tweeted.