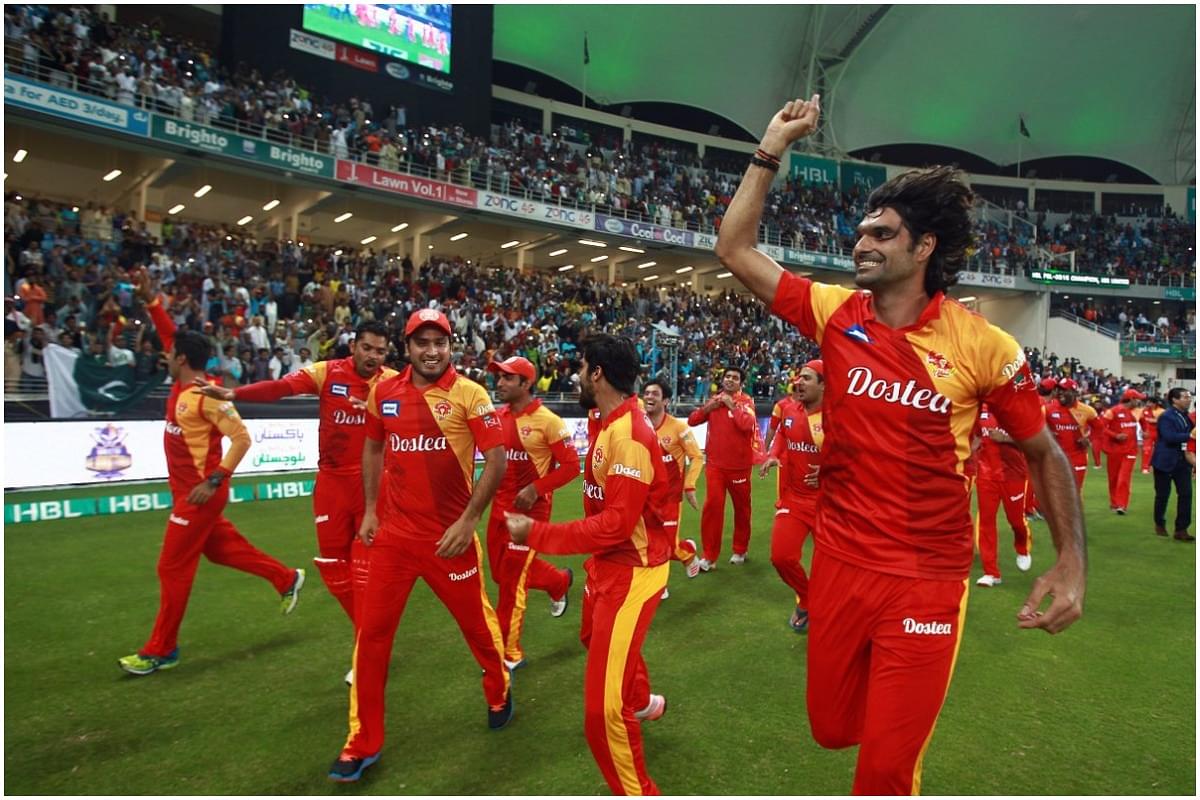 In light of the terror attack on a CRPF convoy on 14 February in Pulwama, and due to the extra-ordinary circumstances thereafter, IMG Reliance has pulled out of its association with the Pakistan Super League (PSL).

IMG Reliance provided broadcast production services for Pakistan’s marquee cricket event and have stopped offering these services from immediate effect thus leaving the tournament in lurch. This implies that unless PSL finds a new broadcast partner, PSL games cannot be aired on TV or online, including in Pakistan.

The 2019 edition of this tournament started on 14 February, and thus far, IMG Reliance produced seven matches.

This decision was conveyed in an email to the top functionaries of Pakistan Cricket Board (PCB) early on Sunday evening, and there has been a reported blackout of the day’s game.

While there is a two-day break before the next round of matches begins on Wednesday, the fact that this major production house has pulled out has put the immediate future of the 2019 PSL season in doubt.

It is to be noted that IMG Reliance had inked their production deal with PCB starting this season itself. With 26 matches still remaining in the 2019 tournament, this is a huge body blow to Pakistan cricket which is already reeling under financial crisis as India have refused to play them in bilateral international cricket.