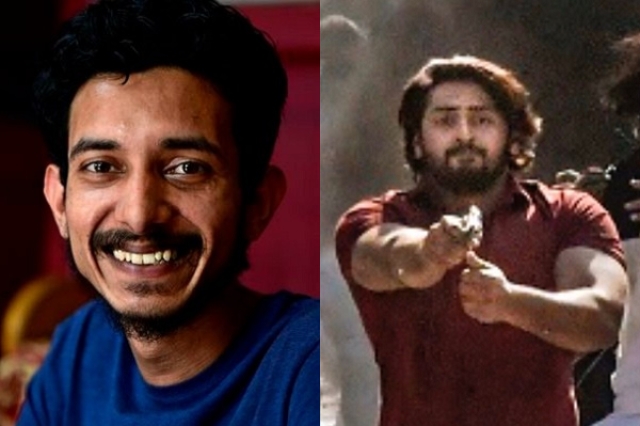 An Aligarh Muslim University student Sharjeel Usmani who was involved in protests against the Citizenship Amendment Act (CAA) has been arrested from Azamgarh by Uttar Pradesh police.

Usmani had recently glorified Delhi riots shooter Shahrukh - whom he hailed as a Mujahid. Usmani had said that he is proud of "Shahrukh bhai" and added "Shahrukh fought like a Mujahid. He is our hero!!".

The shooter Shahrukh Pathan was caught on camera brandishing a weapon and then firing bullets near a cop. He was subsequently tracked down and arrested by the Delhi Police. He is currently in jail and his bail application has been rejected.

As per an Amar Ujala report, Usmani was arrested by an Anti-Terror Squad team from Lucknow. He has reportedly been booked for instigating anti-CAA, NRC protesters and delivering inflammatory speeches.

The report claims that various investigative agencies were trying to track Usmani down for days but the arrested ended up getting delayed in light of the lockdown.

As per reports, Usmani had also subscribed to the secessionist ideology of Sharjeel Imam who sought to sever Assam from India.