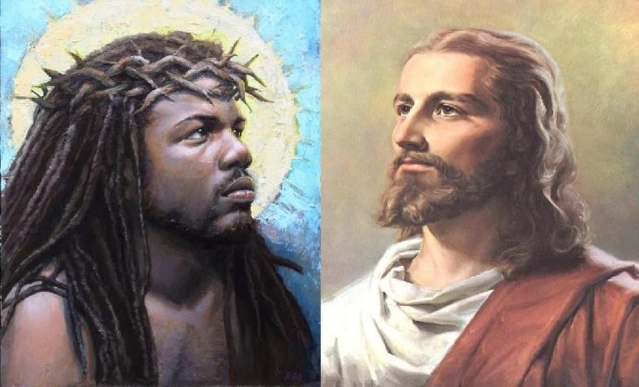 Reverend Justin Welby , the Archbishop of Canterbury, has suggested that Jesus should not be portrayed as white, CNN reported.

The Archbishop of Canterbury is widely regarded as the principal leader of the Church of England and as the de facto head of the worldwide Anglican Communion.

Participating in BBCRadio 4's Today Programme, Reverend Justin Welby said that the church must not ignore the Black Lives Matter movement and said Christians should rethink how Jesus Christ is portrayed as a white man.

When asked whether Jesus' characterisation needs to be looked at , Reverend Justin Welby "Yes of course it does, this sense that God was white. You go into churches around the world and you don't see a white Jesus."

Pointing out the colour customisation of Jesus is already an established practice, Reverend Justin Welby said "You go into their churches and you don't see a White Jesus -- you see a Black Jesus, or Chinese Jesus, or a Middle Eastern Jesus -- which is of course the most accurate.

"You see a Fijian Jesus -- you see Jesus portrayed in as many ways as there are cultures, languages and understandings." he added

Reverend Justin Welby also called for a careful review of Christian statues at major places of worship to see "if they all should be there". Reverend Justin Welby said that the monuments at Canterbury Cathedral and Westminster Abbey would also be included in the scope of the review.

Several statues across UK, statues are being reviewed for historic connection to the slave trade in response to Black Lives Matter protests that followed the death in US police custody of black American George Floyd.

When asked if people should forgive the trespasses of those immortalised in the form of statues, rather than tearing them down, he said some will have to come down.

During the recent protests in US, statues of Junipero Serra, the 18th century Catholic saint known for his instrumental role in Spanish colonization of California, was toppled in downtown Los Angeles and very other cities

Serra is said to have introduced the mission system which converted Native population to Catholicism and European culture. Catholic Church canonized Serra in 2015 despite opposition from American Indian groups for his role in aiding the Spanish settlement of the west coast.